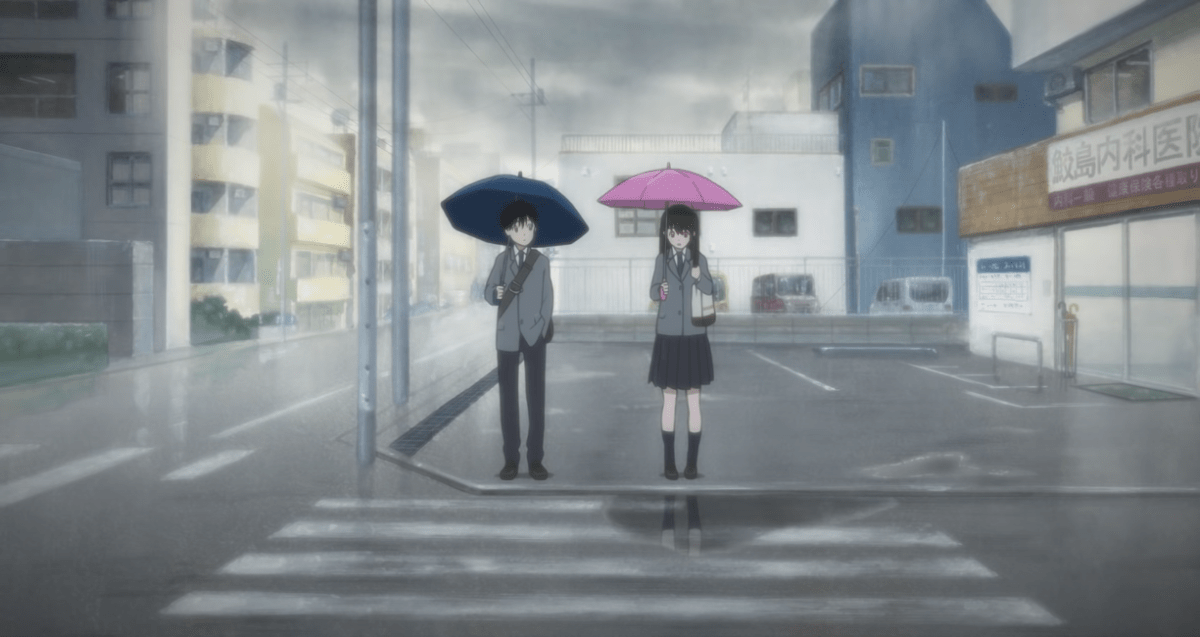 It’s not an unknown fact now when I say many anime series are canceled and delayed due to the ongoing pandemic.  If I start making a list of all these anime series, films, and manga; Oh my god, it will take me more than a day to do so. Happy Go Lucky Days, is one such anime film, that has been affected adversely due to coronavirus.

But it seems like the world gradually getting back to normal. Things are starting to fall back into place. Many anime series, films, and mangas are beginning to resume their works. The same goes for the anime film Happy Go Lucky Days. The official website of the anime made an announcement regarding the renewing of its work.

So let’s head out further in the article and find details of it.

This week on Tuesday, the official website of the anime film Happy Go Lucky Days made an announcement regarding its release date. The anime film is an adaptation of Takako Shimura‘s manga that goes by the same name.  As per the notification made, the film Happy-Go-Lucky Days (Dōnika Naru Hibi) will now release on the 23rd of October.

Initially, the anime film was about to release on the 8th of May in Japan. But eventually, due to unavoidable circumstances, it got delayed. Definitely, the impact of COVID-19 is very harsh and seems unending. 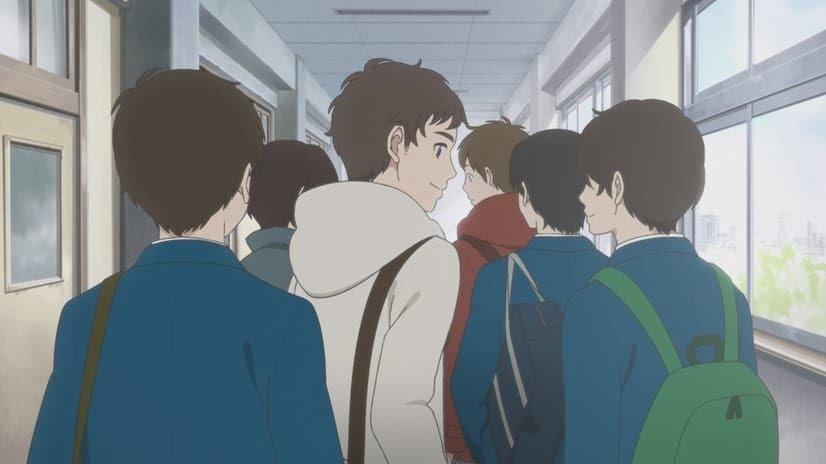 Along with the announcement of the release date, a new illustration for the anime drawn by Shimura is also shared.

The website also shared information about the anime film’s soundtrack CD. The theme song is by CreepHyp‘s, and along with that, 22 other tracks will also release on the 21st of October.

Story of the feature film:

The film is an adaptation from the original manga of Happy Go Lucky Days. The story of the anime film is a compilation of different stories from everyday life. The primary genre of anime is romance. Sometimes it’s sweet, and sometimes it butter and painful.

There is a segment in the story of the anime about two women and their feelings for one another. The two meet at the wedding of a former sweetheart. Kana Hanazaw plays Ecchan, and Mikako Komatsu plays as Aya-San from the segment “ECCHAN to AYASA.”

And for the segment “Sawa-Sensei to Yagasaki-Kun” Takahiro Sakurai voices Sawa-Sensei and Seiichiro Yamashita as Yagasaki-Kun. In this segment of the anime, the story is about a teacher working in a boy’s school. The teacher is put into a weird situation due to an unexpected and shocking confession from a student.

There are also two other segments in the anime “Shin-Chan to Sayoka” and “Mika-Chan and Shin-Chan.” These two segments in the anime follow the story of two childhood best friends. Upon growing with time, they start to sense an awkward distance as they reach their adolescence phase in life.

Ibuki Kido plays as Shin-Chan in both these segments. Along with this, Kaori Ishihara plays as Mika-Chan and Ai Fairouz as Sayoko.

Nicolas Hoult Joins The Next Films Of Mission Impossible