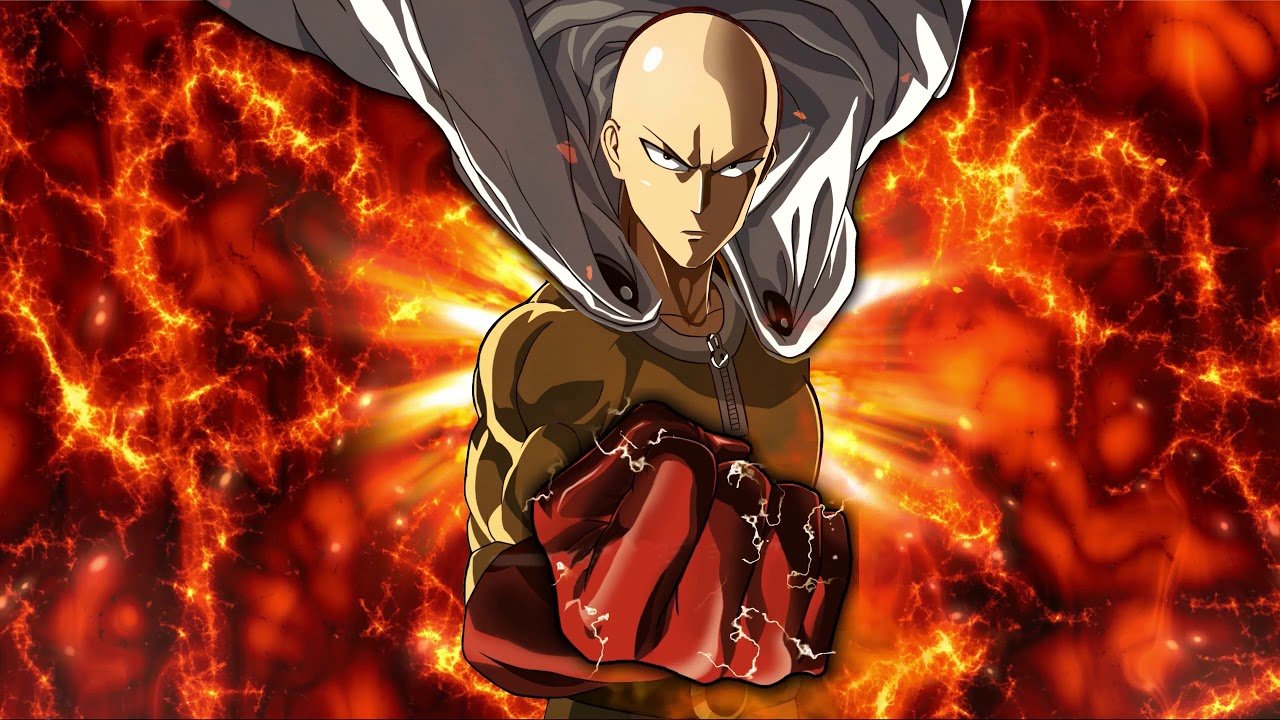 Very few people are out there who aren’t aware of avengers. The Avengers are the most beloved superheroes of all time. Whether it is Captain America or Iron Man or The Hulk or our very strong Thor. But when we talk to anime, we have our very own Thor for the anime version. If you too are thinking of One Punch Man than, then yes, you are correct. The One Punch Man is the Thor, or we can say Arnold Schwarzenegger of the anime world.

The One Punch Man is one of the top-rated superhero Anime series. The anime is an adaptation of an evolutionary manga of the same name. Till now, a total of 2 seasons are out there, and we all are waiting desperately for season 3.

So, here in this post, we will give all the details and updates of what is going to happen in season 3 if there is one.

The first season of the One Punch Man released on October 4, 2015. The subsequent season went on air after a long gap of 4 years, on April 9, 2019. But don’t worry as season 3 will no take four years longer to release. Initially, the season 3 of One Punch Man was supposed to release on September 22, 2020. This was the proposed date before the lockdown was declared.

But the release is postponed due to the coronavirus pandemic and the global lockdown going on. Hence, for the release of Season 3, we can expect some delay. Season 3 might release by the starting or mid of 2021.

What will season 3 be about?

Season 3 will pick up from where the story ended in season 2. In season 3 of One Punch Man, we can see the battles among monsters and S-class heroes. Zombieman, Atomic Samurai, and Flashy Flash will be seen tackling out the dangers across the city. Likewise, we can also expect to see Saitama’s personal life. How he will cope up between his own life and him overcoming monsters with one punch. In any case, his most serious adversary, Garou, should take something beyond a punch to be defeated. Saitama’s actual force will be put to the test when he faces Garou one on one. Definitely, season 3 is going to be more action-packed and fun as we see our most loved Saitama tackling down the monsters.

Till season 3 officially goes on air, we have to wait. Till then, we can go to Crunchyroll and binge the previous two seasons again.

The Umbrella Academy Season 2 Goes Back to the Past

The Misfit Of Demon King Academy Episode 6: Here’s All About...

Better Than The Dark Knight! Joker Breaks Yet Another Major Oscar...

Young Justice Season 4 Release Date And What Is Storyline?