Home Anime My Hero Academia Season 5: Will it Be there? 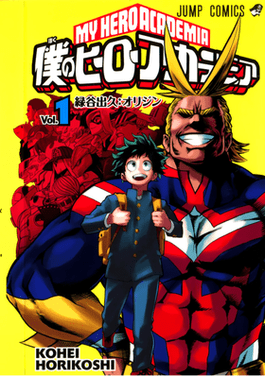 My Hero Academia is in its fourth season now. The fourth season is coming towards the end. So fans are anticipating whether there will be a fifth season or not. It is clear that a lot of stories are still left in My Hero Academia which is still left to be animated. Furthermore, more new seasons are coming up in the manga too. Hence, it is clear that there will be a fifth season. Reading further you will get more information about the release date. also, there are official spoilers coming. So read further only to know more about the coming story of the fifth season. 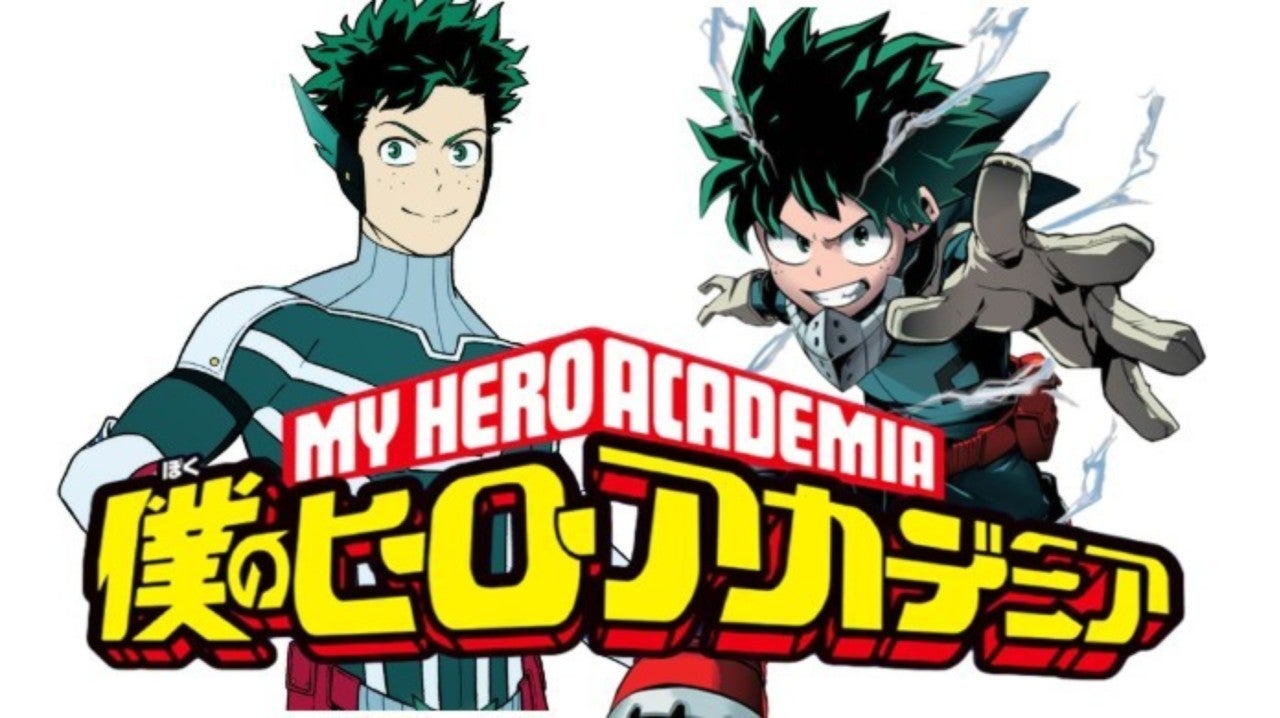 Following the trend of all the previous seasons, it is predictable that the fifth season will also have 23 episodes in its list. The content of these 23 episodes will be the two arcs of the manga, My Hero Academia. It is not a new thing either as we are witnessing this in all of the previous seasons. As a result, the fifth season will animate the Pro Hero Arc. And this introduction will be quite a grand one.

My Hero Academia Season 5 has officially been confirmed in Issue #19! pic.twitter.com/MEQNbEEGTB

Other than the official news confirming the fifth season of My Hero Academia, we have received the visuals of the fifth season as well. Many reports suggest that it will continue on “Joint Training Arc.” In this, Students from class 1-A and 1-B will have a head-on competition.

Keep reading for more information on all the top news!!