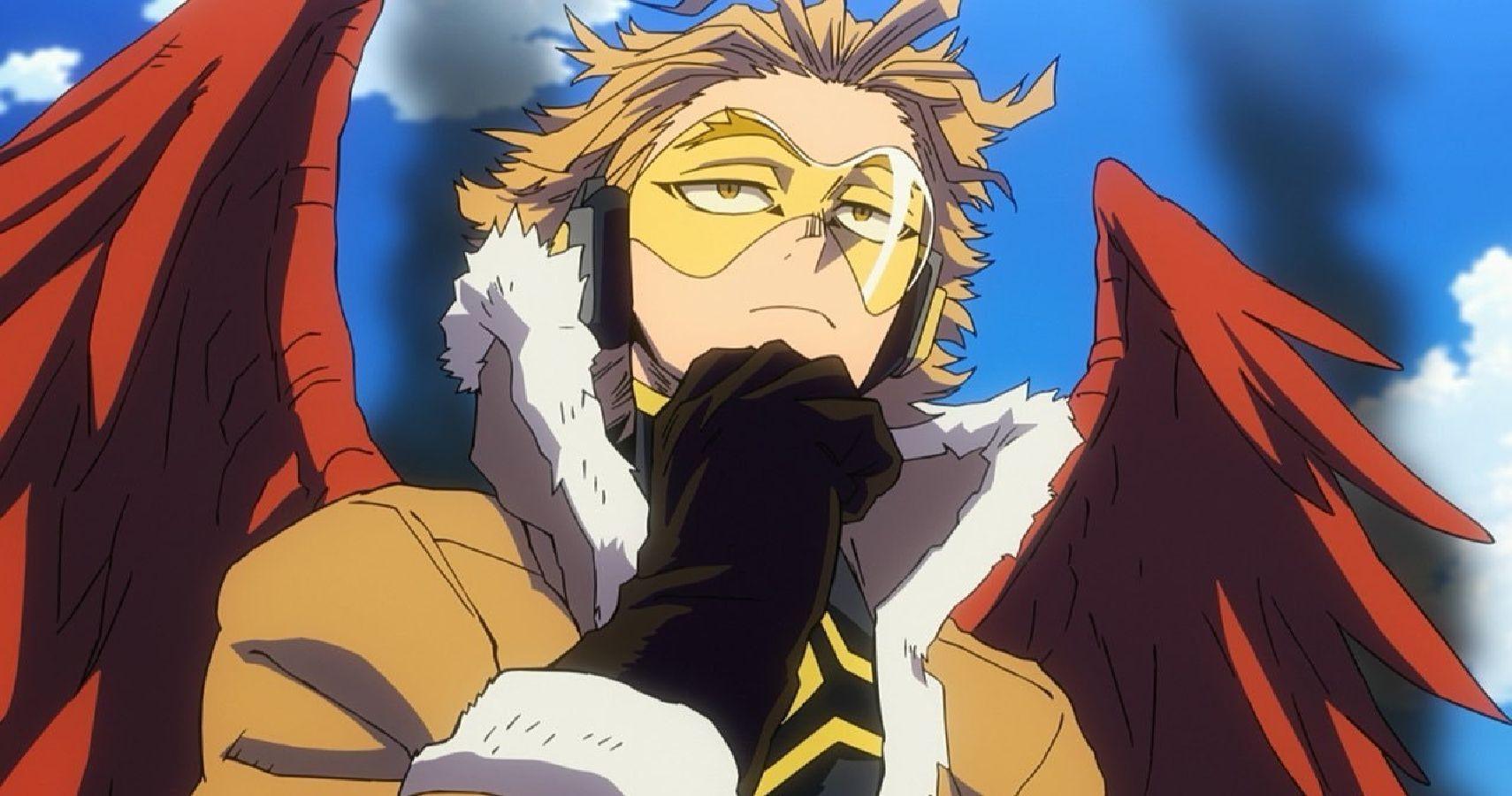 The superhero manga series “My Hero Academia” which is both written and illustrated by Kōhei Horikoshi is said to have new illustrations in store for its audience.

My Hero Academia has a very interesting and engaging storyline wherein the story of a young lad, Izuku Midoriya who is someone without any special powers as opposed to the others in the series is set to become a hero. He is not stopped by his disability yet goes on to meet the most famous superhero namely All Might. Seeing this and having the power, our superhero All Might decides to bless the boy with such an ability that one day he will be able to save the entire world.

After receiving a huge success for its previous four seasons, My Hero Academia had come up with yet another new season on the viewer’s demands. This season was first on screen for its viewers during the month of March. To create more popularity for this ongoing, the creators had decided to launch two new illustrations through their official Twitter handle.

Among the two images, the first image is an illustration of Hawks who is also known by the name of Keigo Takami. The creators of the anime have carefully updated the character and curated it too. The same has been done for the second illustration as well. It is an illustration of someone who is very well known to the world as he at presently at the rank of #1 in the world among heroes. This character is none other than the father of Class 1-A’s Shoto Todoroki who is Endeavor.

This season it is said that the one side of the coin, Class 1-A will be training together with the other side of it i.e. Class 1-B. If we are to describe the newly released illustrations, it is eye-pleasing. In the posters, it can be seen that Endeavor’s usual costume has been updated after he had gotten his well-deserved retirement from the All Might.

The creators know their audience just right and have decided the right characters for their new illustrations as both of these characters have a huge hand in this ongoing season. Hawks have the responsibility of using his powers to stop the Meta Liberation Army. He is said to be guiding Bakugo and Midoriya to be the best version of themselves and train them just to be as capable as he is.