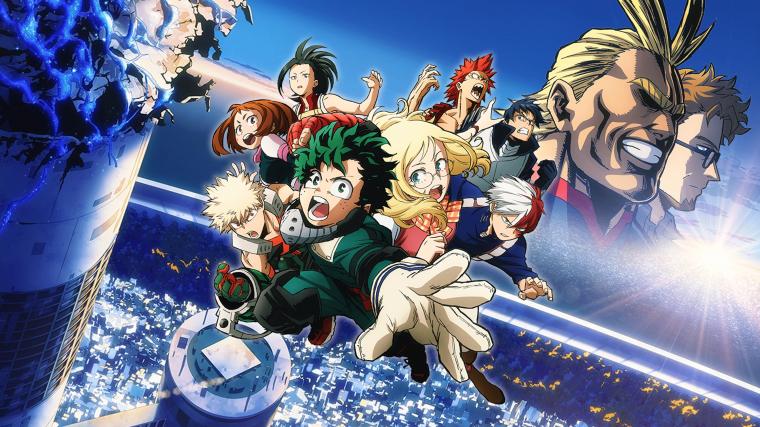 If you are an anime lover, then you might be aware of how anticipatedly we all are waiting for My Hero Academia Season 5. My Hero Academia is one such anime that instantly gained massive popularity among the viewers. Since the beginning of its streaming back in 2016, till now, the show has been pulling it off. The recent episodes of specifically season 4 are soo good that we all can’t wait anymore for season 5.

Season 4 of My Hero Academia finished just a couple of months back. The last episode of Season 4 aired on April 4th, 2020. But there is a piece of good news, the show creators are already planning for the renewal with a brand new season. A post on the anime’s Twitter account confirms the same, along with featuring the visuals from the upcoming season.

We know that the creators have given a green signal to Season 5. But when it releases is still unknown. Due to the coronavirus outbreak, there aren’t any confirmations. We can hope that everything settles back soon.

My Hero Academia season 5’s story will portray Endeavor’s journey. How he is standing with his new Number One Superhero position. Along with how he is going to deal with his broken relationship with the family. Apart from this, there can be more improvements in the stories of all the main characters in U.A. High. Class 1-A will contend with Class 1-B. Izuku Midoriya, in particular, will have some significant changes as the story progresses in Season 5.

Cast: Who all will return in Season 5?

According to the insiders, My Hero Academia Season 5 will have the comeback of almost all the main characters from Season 4.

The main characters include:

Characters whose quirks will arise in My Hero Academia Season 5:

Quirks is term given to special abilities in My Hero Academia. These gifted supernatural abilities that enable one to control others, resulting in them in more power. 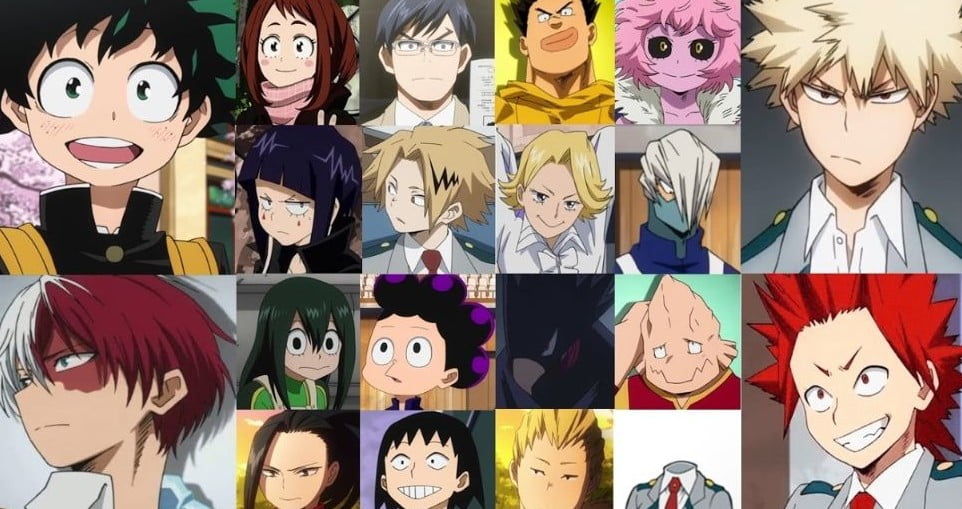 Characters whose quirks will arise in:

Character’s whose quirks will not rise: 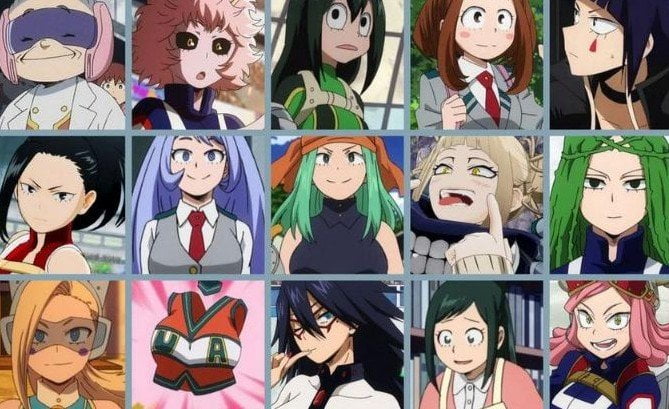 All the previous four seasons and as well the upcoming season is available on Crunchyroll and Netflix.

Shirobako Returning To Japanese Theatres: All The Details Inside