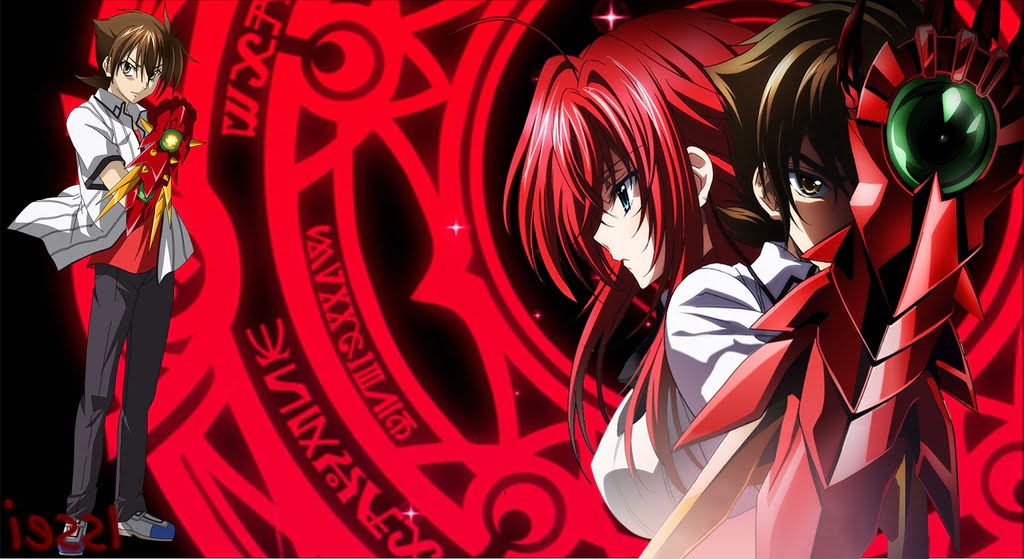 Highschool DxD is one of the top-rated anime series. Once you start watching it, there is no turning back. Though it is one of those Ecchi and Harem categories of anime, still much more than that. The storyline of the anime is pretty good. The anime is an adaptation of a Japanese light novel series of the same name. The anime became instantly popular after the release of its primary season across the globe. To date, four subsequent seasons of the anime Highschool DxD have aired since 2012. The end of season four is making its viewers anticipate the renewal of the anime with a new season.

Here in this post, we will spill beans for you on the latest updates of the upcoming season of Highschool DxD.

Although the renewal of the anime for the fifth season of Highschool DxD is confirmed recently. But no official date for the release is yet proposed by the production team. Initially, last year there were rumors about the release of season 5 soon. But the drastic changes took place across the globe, leaving the whole world on lockdown is affecting the anime series. The outbreak of coronavirus pandemic resulted in delay and pausing of the production of season 5 for now.

Since the anime is an adaptation of Japnese light novel series. And till now, only ten chapters of the novel are covered in the anime adaptation. This calls for the renewal of Highschool DxD.

What will Highschool DxD Season 5 be about?

The plot of Highschool DxD revolves mainly around Issei Hyodo, the main lead of the anime. As per the scenario of previous seasons, the Kuoh Academy, which was solely a girl school, was transformed recently into a co-ed school. Kuoh isn’t any ordinary school, but rather it is a high school where angels and demons take admission and study as students.

The lead protagonist Issei Hyodo is a second-year student. On his very first day of the school, he gets asked out for a date, to which he instantly agrees. Issei goes with Yuma Amano to the date. Extraordinary events unfold for Issei as Yuma reveals her identity of being a fallen angel. She also tells him that her real name is Raynare. And she asks him to die for her.

The next day Issei wakes up and thinks whatever happened was just a dream. But to his shock, he finds a naked girl sleeping beside him. The girl is a third-year student, Rias Gremory, a demon. Rias tells Issei that he lost his life on his first date. And she also further adds that it was she who gave him another life by reincarnating him. Since she gave him another life, she is now his new demon master.

In the upcoming new season of Highschool DxD, we can expect to see more new students joining the school. It will be interesting to find out who joins the angels’ clan or the demons clan. Also, new can expect more new demon introductions. The most exciting thing will be to witness Issei’s upcoming life with his new demon master and other demons that can be seen.

Who can all be seen in the cast?

The cast of season 5 Highschool DxD will be almost similar to the of its previous seasons. Though we can expect the introduction of some new demons or angels. The main characters include:

Till the time we get any official announcements regarding other updates, I suggest going and binge-watching the previous four seasons of Highschool DXD, which are available on Netflix.

The Trailer Of Upcoming Sequel Leaves Fans with 1 Big Question

Immortal Hounds Manga Comes to an END | Find out why?

New Updates On Its Release Date, Cast, And More

6 Underground Sequel On Netflix? Is Ryan Reynolds Ready To Return?