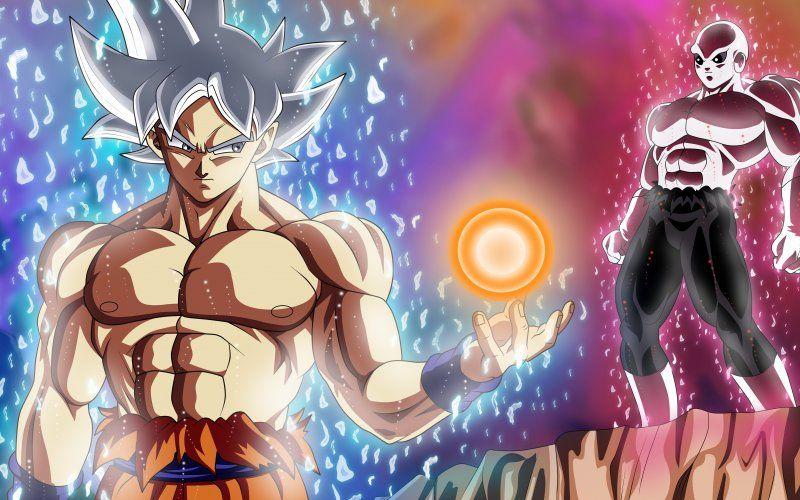 Previously, in chapter 42, Goku tells Vegeta that he couldn’t tap into his Ultra Instinct. This is all is happening since the battle “Universe Survival Saga,” with Jiren. Goku decides to go away to train upon losing to Moro on New Namek. To train Goku disguises himself as an Angel of Galactic Patrolman along with Merus. The training will lead him to learn new powerful transformations.

In the later chapter of Dragon Ball Super, we do see some of the transformations of Goku. He showcases his new Ultra Instinct transformation against Moro after returning to the Earth. However, Goku is yet to master these new Ultra instincts properly.

After all these incidents, its been almost 23 plus chapters. And we still haven’t seen any of the significant transformations of Goku. But it seems like the time has come. As the upcoming chapter hints of the same. So let’s head on the details of this forthcoming chapter and Goku’s transformations.

In the latest chapter of Dragon Ball Super, we see Merus returning to Earth to help Goku unlock his Ultra Instinct’s full power.

Merus teleports Goku and the Z-Fighters away, to help them heal by Dende. Meanwhile, Moro and Merus battle. The battle is only to distract Moro, to buy some time until Goku returns.

Goku finally returns to rejoin the battle. But his Ultra Instinct Sign is still too weak against Moro. But Merus encourages him and tells him that the training will work. And hints of the one last push to trigger. Meanwhile, Moro attempts to copy Merus’ ability. However, Angel manages to destroy the jewels. The jewels through which Moro stores his various copies of skills. 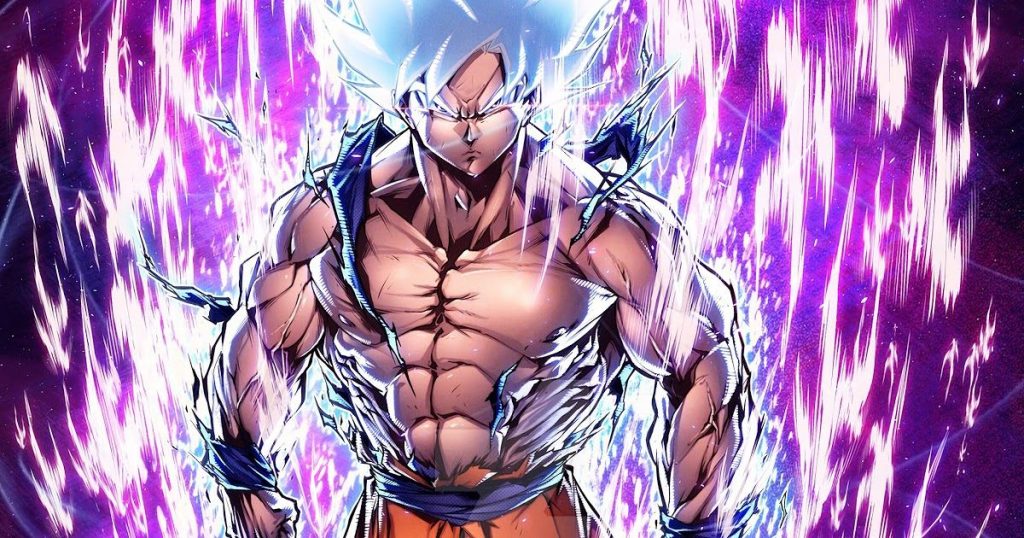 This results in Merus fading away. Merus, before sacrificing himself, explains to Goku that he can achieve his Ultra Instinct as per his current strength. As the chapter comes to an end, Goku reels from the loss of Merus. And Goku is shown from the back with lots of lightning storms and thunders in the background.

If we observe the pattern of the Dragon Ball franchise’s. We see all the major transformations occur after significant losses. Previously if we see in Dragon Ball Z, after Kuririn’s death, Goku transforms into a Super Saiyan for the first time. A similar thing we can expect from Dragon Ball Super. Merus sacrifice suggests something big will happen here. This indicates that Goku is likely going to get access to his full Ultra Instincts.

Alternative Tony Stark Death Scene That Was Cut Off For Being...

Here Are The Top 10 Horror Movies of 2019, Details Inside