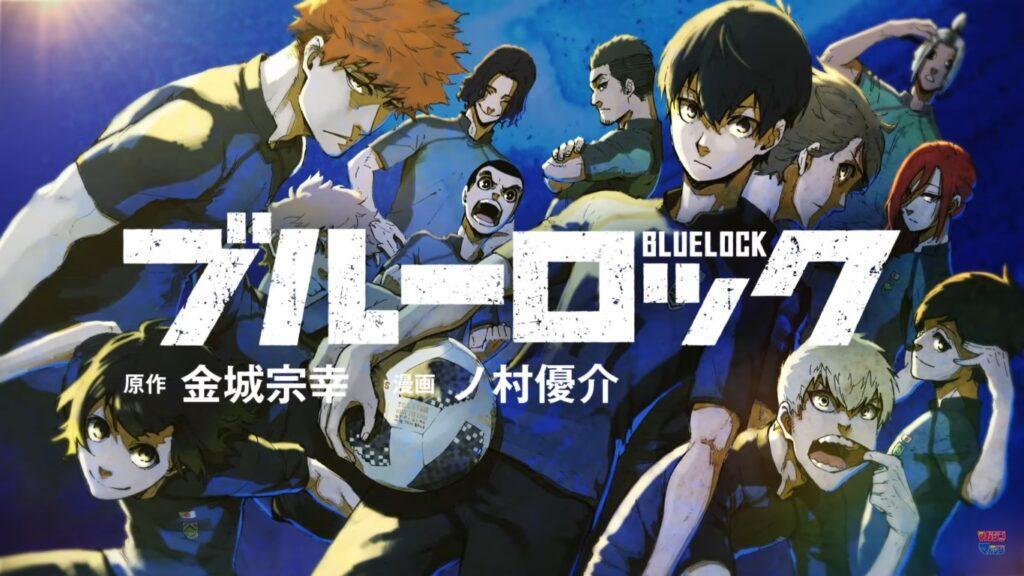 Succeeding in sports is undoubtedly hard. It not only requires intense focus and hard work but every athlete knows that in order to achieve something great they’ll have to be willing to sacrifice almost everything. However, Blue Lock takes this sacrifice to a completely next level when the athletes get ready to let go of their own freedom! Ask any sports manga reader and they will surely tell you that Blue Lock is undoubtedly one of the most skilled soccer anime ever written.

Now, we get it, most of our readers might be thinking that “Aaah this will just have another loser high schooler winning the nationals whatever”, but this is where we tell you, You’re Wrong! The extreme nature of Blue Lock’s plot and its intense characters is what makes it soo fun to watch. So, without keeping a lot from our readers let us give you a slight insight into its plot.

The story of Blue Lock takes place in Japan (Obviously). Now, Japan is known to be great at a lot of things. However, one thing that they just cannot seem to get over is how their football team is lacking! The Japanese Football Federation is absolutely desperate to win the world cup and realizes that if they cannot find a great player, then they’ll just have to make one. Therefore, for this purpose, they hire the demon coach Jinpachi Ego.

After being hired, Jinpachi soon realizes that the Japanese national team is lacking a good striker. A player with enough power and skill to scare and tackle away from the opponents. However, Jinpachi knows how difficult it is to select a single player out of all the players in the nation. Thus, he sets up a prison facility, That’s right! A prison facility, inviting 300 most talented strikers from all over japan. whose sole purpose is to outlast their fellow inmates in the Blue Lock football prison society, to win the honor of being the Japanese national team’s sole striker, and a big chance to make their debut in the world cup!

Sounds interesting right? That is why every Blue Lock manga fan was absolutely elated beyond their minds when it was released that the beloved manga was finally getting the attention it deserves and is all set to make its anime debut in 2022. This passionate fire got even more intense when they saw the recent visual teaser trailer of what’s about to come next! Therefore, make sure to keep your eyes out for this one, because Blue Lock is going to be absolutely huge!

Drishti Jain
An avid science lover with a dream to one day become a popular scientist. I began watching anime when I was 13, my friends forced me to watch attack on titans and from then, there was no turning back. I love watching anime more than anything and I can proudly say that without anime I have no life. You can reach out to me at [email protected]
RELATED ARTICLES
Anime