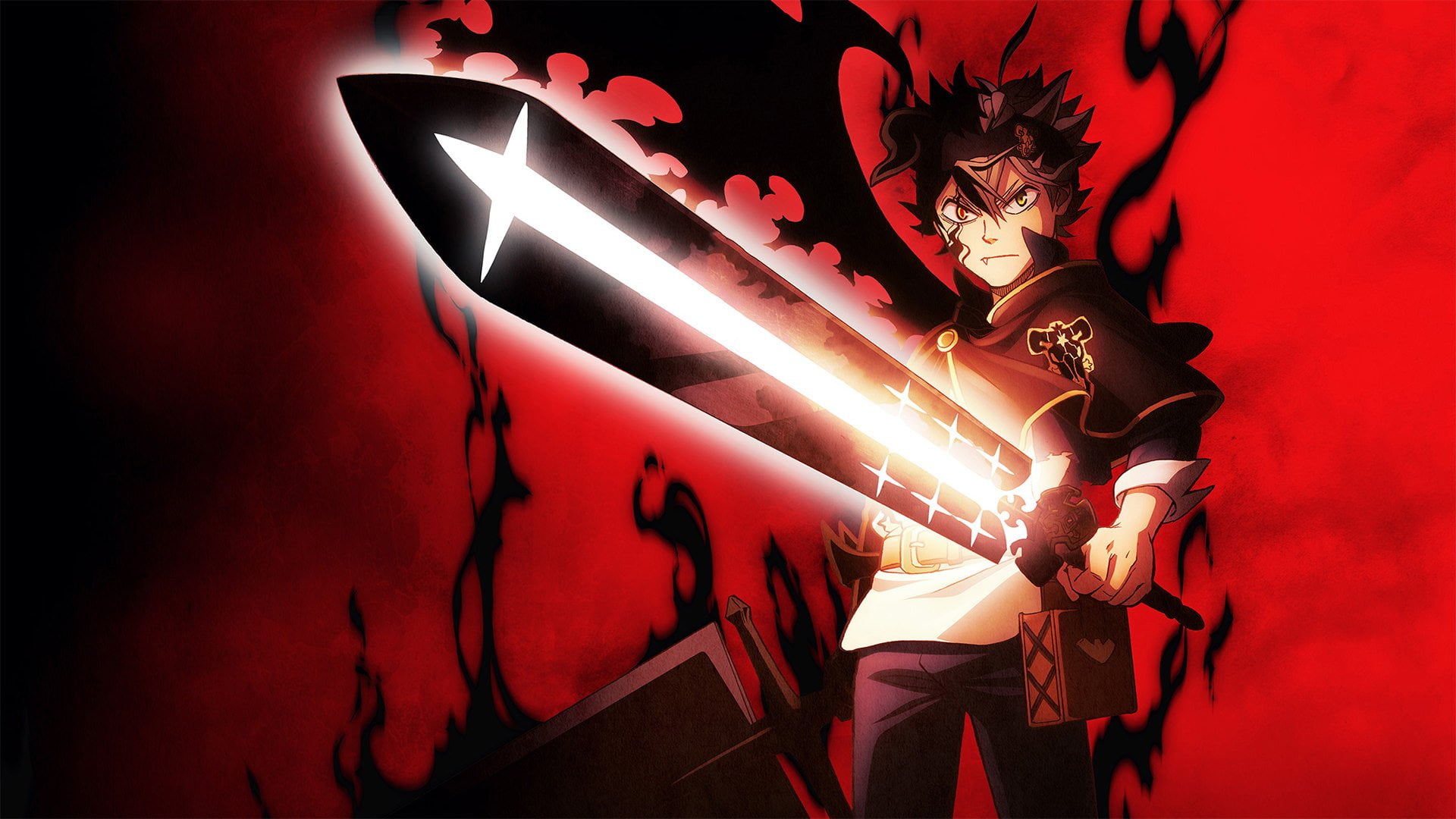 When we talk of the classic Shonen anime or manga, we often find the lead protagonists being underdogs, scapegoats, or weak. The underdogs then later work hard to make their ways to the top with utmost difficulties. The same goes with the lead character of the anime ‘Black Clover’.

But what makes the lead protagonist of the anime Black Clover different? Well, the only things that make the story and the characters of ‘Black Clover’ different are the twists and turns. The creators of the anime have done their best to keep the story interesting. Moreover, the anime is known for some of its memorable battle scenes.

For those who haven’t yet started watching this show, it still isn’t too late. And for those who are a regular viewer of this anime, you are at the right place. In this article, we will be sharing with the latest updates on the upcoming episode of the anime Black Clover.

The upcoming 138th episode of the anime ‘Black Clover’ will release on Tuesday, August 11, 2020. The next episode is entitled “In Zara’s Footsteps”.

Where to watch the upcoming Episode 138?

Before we head towards the spoilers of what will happen in the upcoming episode of the anime. Let’s take a quick look at the recap of the previous one.

In the last episode of the anime, Black Clover, we saw Charmy Pappitson training with Jamo. Charmy tries to improve her cooking and its abilities that will help enhancing her friend’s mana. Charmy pits all her focus on creating a robust and more potent mana instead of merely feeding her friends. This leads to the transformation of the meal into a Monster. And later, the Black Bulls are forced to eat the monster.

Meanwhile, on the other side(in the backdrop of the anime), Gordon Agrippa appears to be training with Asta. To his dismay, Gordon feels he is too weak and gets disappointed. He further makes a decision and isolates himself in the Poisonous Magical Beasts Forest.  During the period of his isolation, he comes face to face with a giant wolf and its pup. He realizes that they both are immune to his Poison Magic. This makes Gordon realize that his sources of strength lies in protecting and working with his friends. Later he hugs the wolf and heads back to the Black Bulls.