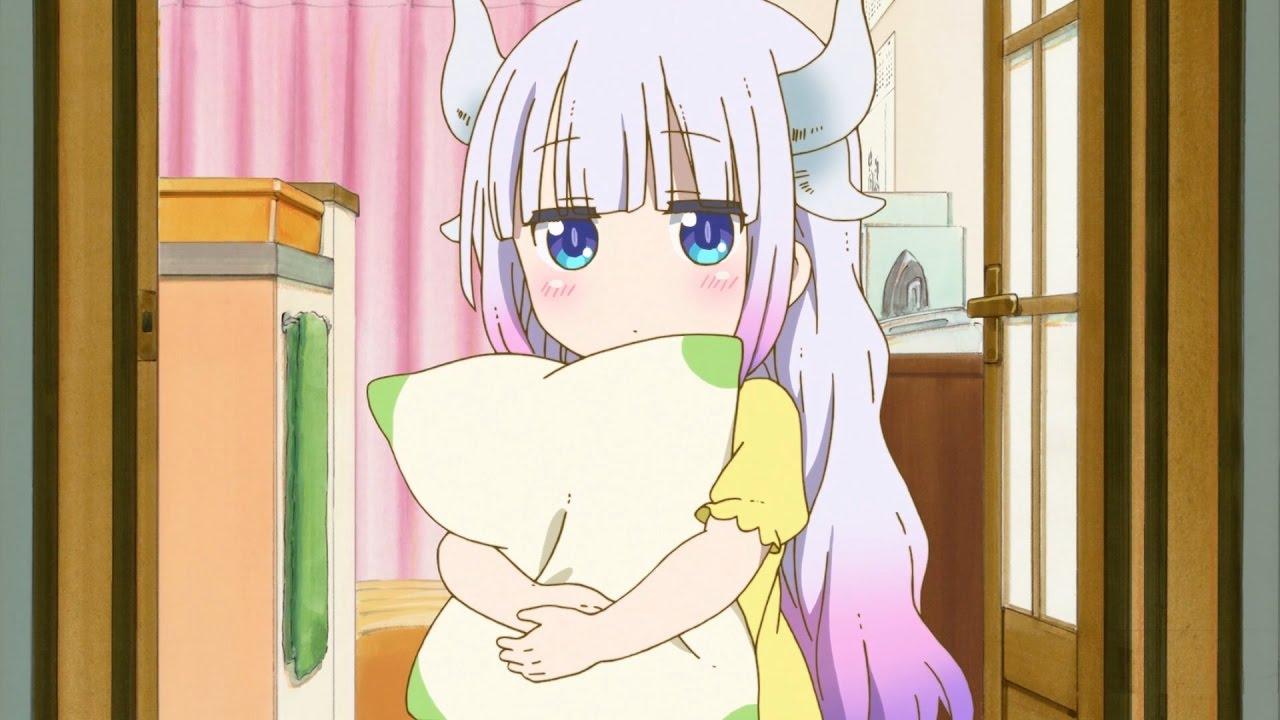 Anime girls have a very fascinating charm to them—Moreso in the case of lolis, with their big bubbly eyes and small faces. With characters so cute, you can’t help but want to cuddle them. We have compiled the chubbiest, most adorable of the lolis in this list of the best loli anime characters.

Anime culture has given way to many subcultures, kinks, and interests. A majority of anime fans agree that the occasional lolicon is acceptable, as long as it doesn’t seep into the actual world. But first-

What Is A Loli? 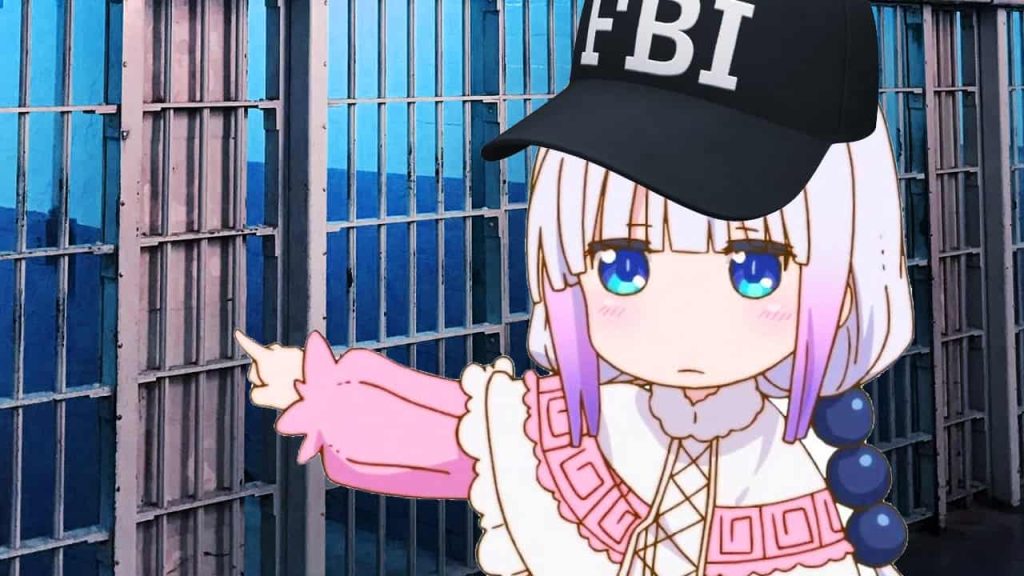 The literal meaning of “loli” is a little girl. In anime, this term refers to characters that look like young, underage females with a childlike appearance. However, they don’t necessarily look their age. There can be a loli that looks like a 12-year-old but is actually 45. These characters are not defined by their physical age (or even mental age, for that matter), and in some fantasy mangas, there are lolis aged a couple of centuries-old! The primary purpose of lolis in anime is to add cuteness and comedic effect to the show. So, let’s take a look at the loli anime characters that demonstrate these characteristics the best. 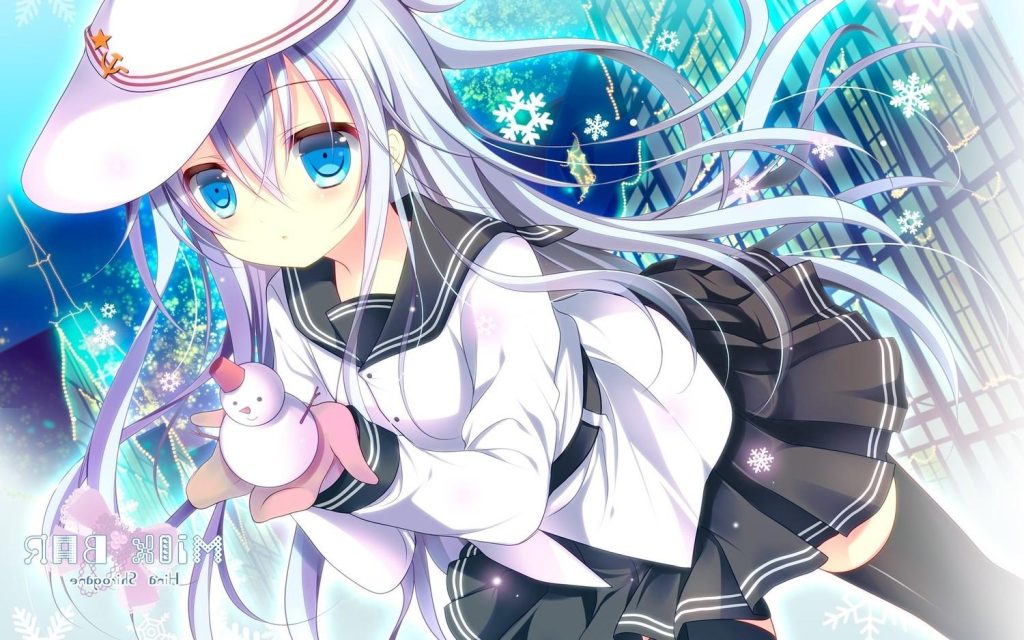 Calm and stoic, she was one of the only Akatsuki-class destroyers that survived the war. However, she was captured and taken as a war prize to the USSR. Here, her name was changed to Verniy. She is a Russophile and occasionally speaks Russian. As Verniy, she speaks much more Russian and has a vacant and cold expression. 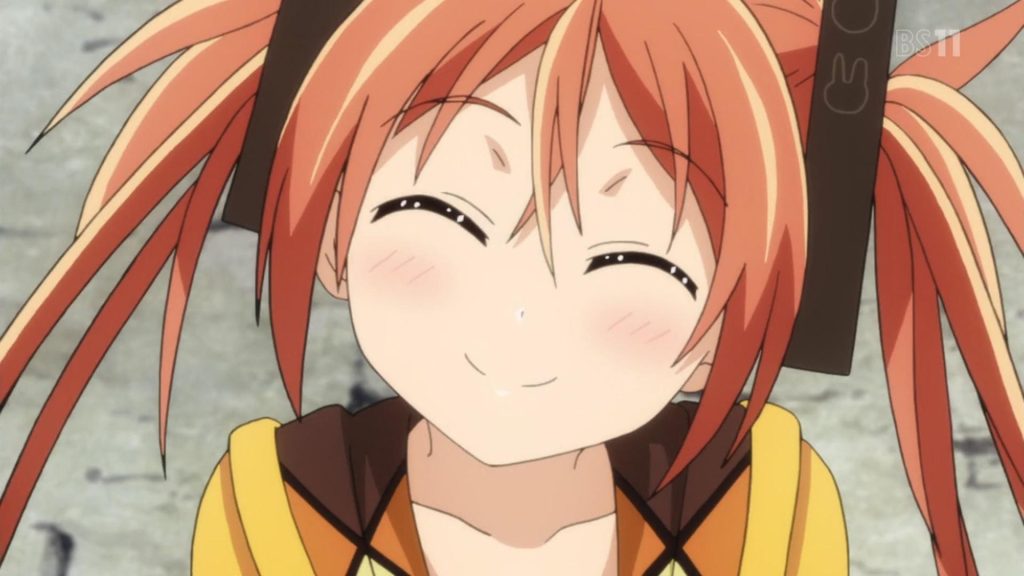 Aihara has pretty crimson hair and knee-length ponytails that further emphasize her short stature. She has tags on her hair, made into twin tails, with bunny ears on them. At heart, she is a nice girl and is extroverted, as she likes making friends.

She believes that by using her unique abilities, she will be able to protect her friends. Her thoughts are proven to be true when she destroys a Gastrea parasite while solely thinking about the safety of other kids, who had mocked and ridiculed her for being a “cursed child.” 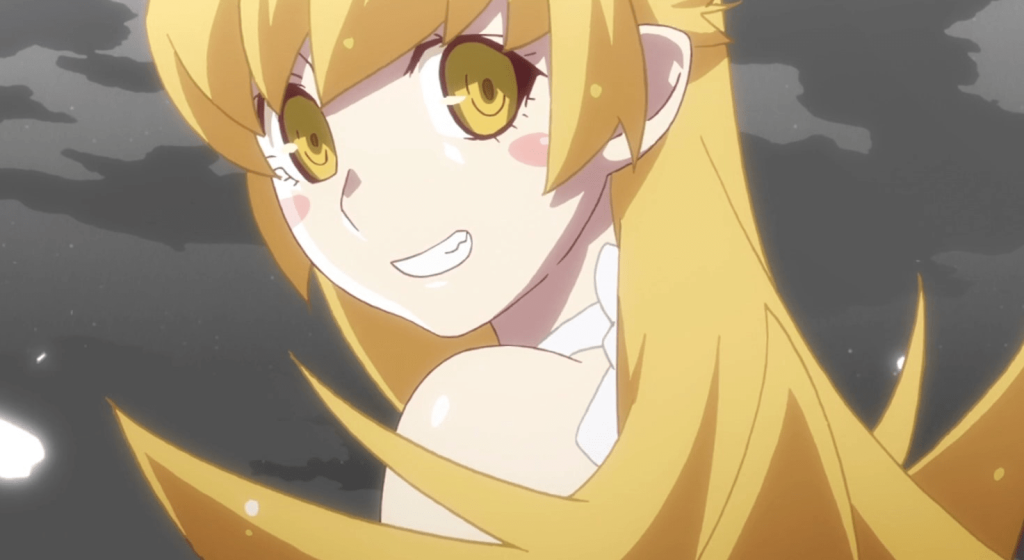 She has bright and beautiful yellow eyes, pointy ears, sharp fangs, and long blonde hair. Her face lack emotions for the most part; however, she still manages to be cute even when expressionless.

She was formerly a human child princess named Rola and is now a vampire who looks like an eight-year-old but is actually 598 years old. She was cursed that anyone in her proximity would commit suicide. 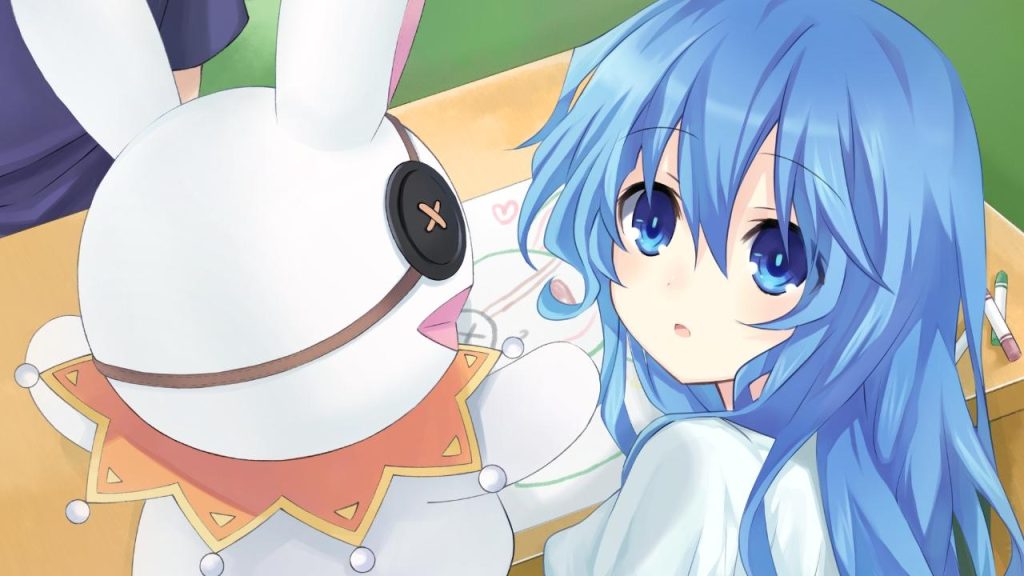 This cute girl is 13 to 14 years old, with blue eyes and long, curly, blue hair, she looks very adorable. Yoshino usually wears a short white dress, over which she puts on an oversized green raincoat with a cute tail having a pink ribbon attached to it. She covers her head with a hood having a pair of rabbit ears. On her left hand, she keeps her hero- the rabbit puppet Yoshinon that she values a lot.

Her shyness will melt your heart while her sorrow breaks it. Since she’s not able to express herself freely, she uses her puppet for communication at first. In the anime, she shows some very commendable growth. 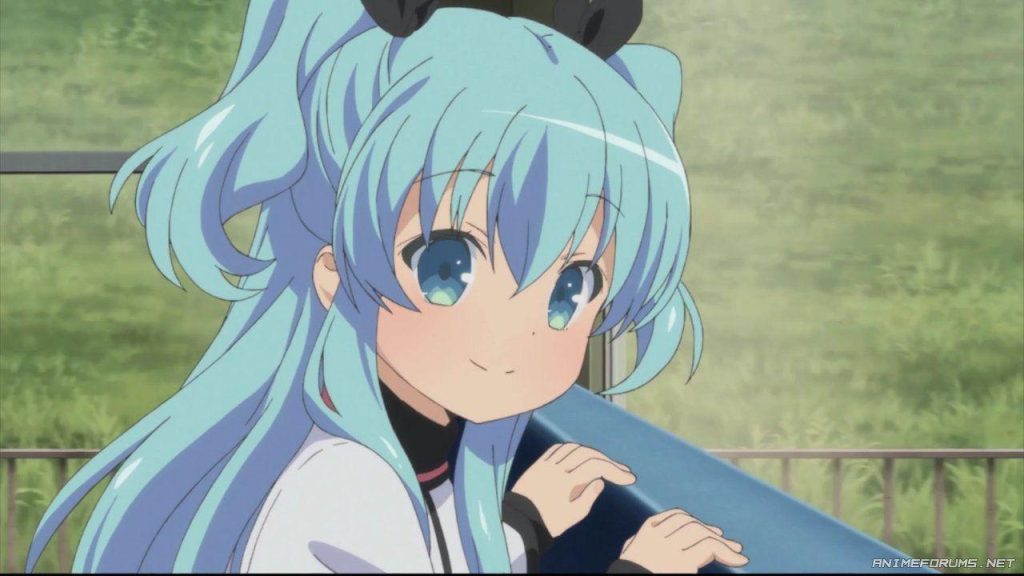 She is the main heroine of the series. With her long blue hair and blue eyes, coupled with a simple white and black outfit, she looks charming. Adding to this charm, she has two black ribbons on her hair and one large one on her back.

Noel is very optimistic and sees the best even in the direst of situations. When she sets her mind on something, she doesn’t rest easy until she has completed it. However, complying with the general rule of cuteness in anime, she is shown to be very clumsy, making things around her drop all the time while also falling down herself in a few episodes. 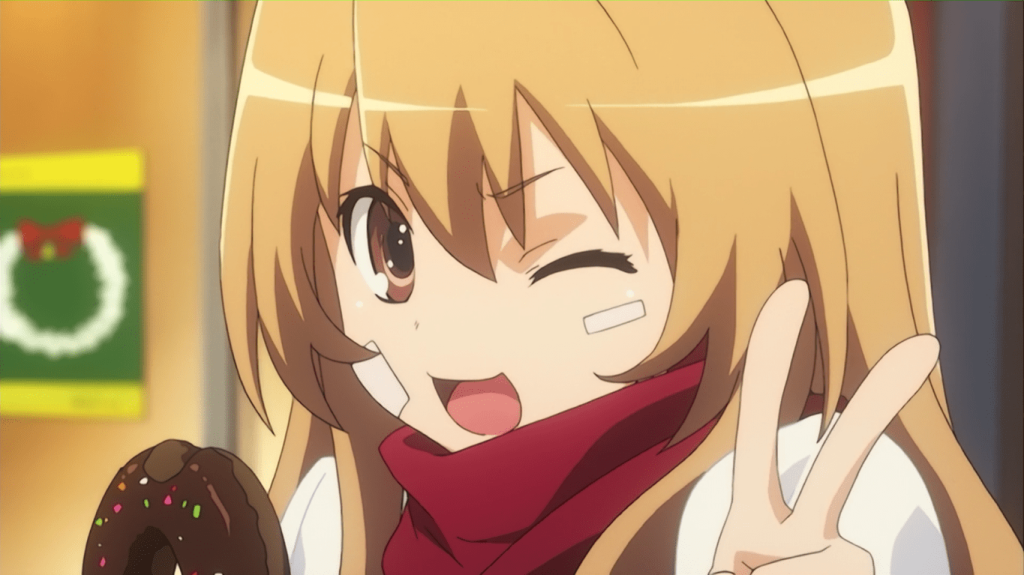 She is the main female protagonist in Toradora! Taiga has long and curly hair, light brown in color, that falls past her waist. Her lovable eyes are large and dark amber-colored. Taiga is created as a general representation of the common tsundere trope seen in animes.

She snaps at others and is known to have rapid mood swings. She is emotionally unstable and makes poor decisions based on these emotions. Her brutal ways, united with her short stature, have earned her the nickname “Palmtop Tiger.” However, the show does a great job showing her development from just a tsundere to someone sweet and kind. 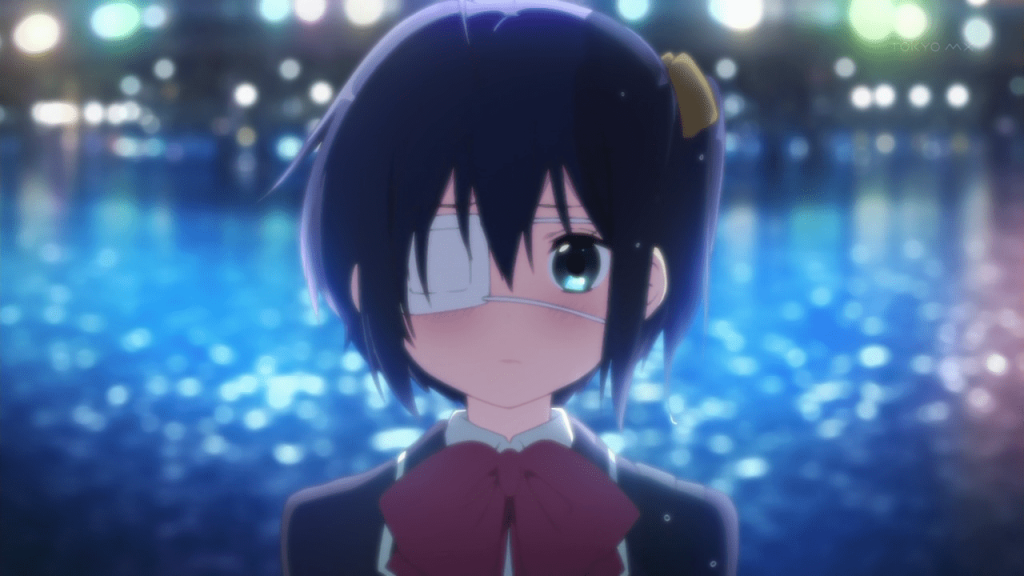 She is the female protagonist of this series. She suffers from chūnibyō, or eighth-grader syndrome. As a result, she believes herself to be a sorceress possessing a “Tyrant’s eye.” She wears a medical eye patch to cover this. She has cyan-colored eyes and wears a yellow-colored contact lens on her covered eye. Those who see her “Tyrant’s eye” are considered as completely having signed a contract with her. Her dramatic and often strange behavior wins the hearts of countless fans. 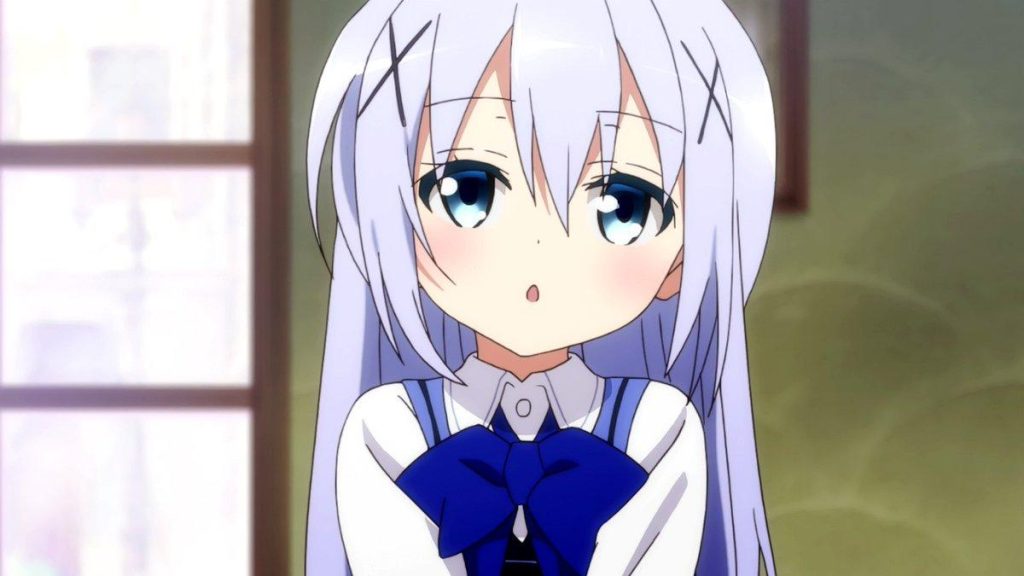 She is the granddaughter of the Rabbit House’s owner. A soft-spoken girl, Chino is seen slowly opening up to Cocoa. She acts far maturely for her age and is usually the most sensible and organized member of the Rabbit House cafe. While she is very responsible, she doesn’t open up to most people easily and seems to be emotionless. This is reflected by her flat, monotone voice.

Chino takes her work very seriously and is annoyed by people being reckless and loud around her. Being the shortest in the group, she is usually treated like a child, which she despises entirely. Chino’s relaxed eyes and horizontal bangs make her one of the cutest loli anime characters. 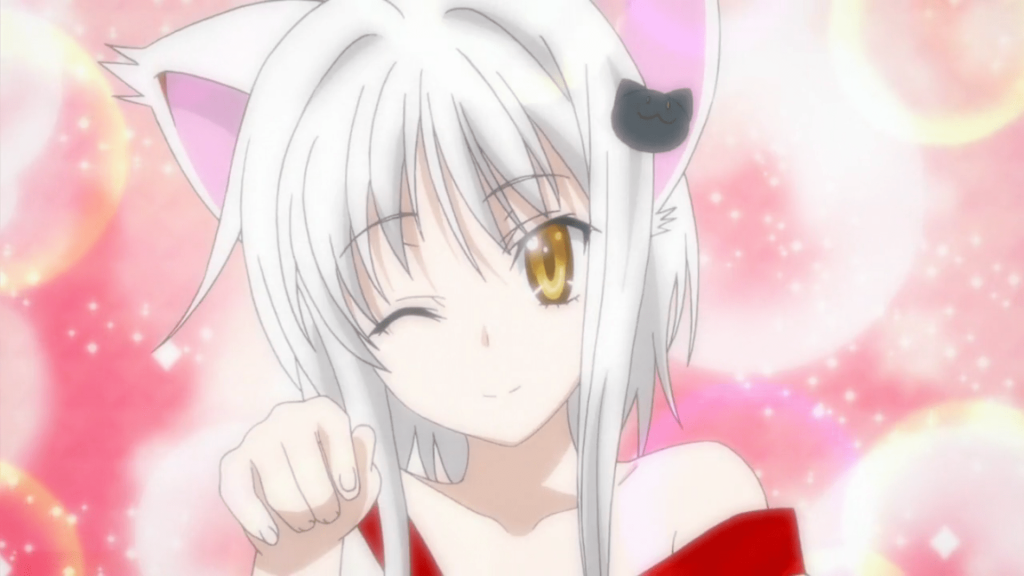 One of the many female protagonists of the widely acclaimed ecchi-harem anime, High School DxD, Koneko is a second-year high school student at Kuoh Academy and a member of the Occult Research Club. She is a Nekoshou, a rare species of Nekomata, which explains her cat-like appearance.

Koneko is petite and has white hair and gold eyes. After witnessing a dark event involving her sister, she became withdrawn and now rarely shows any feelings or emotions. However, she grows throughout the series and cares deeply for her comrades, putting herself in danger for them without any second thoughts. Making her one of the bravest cat-girls in anime 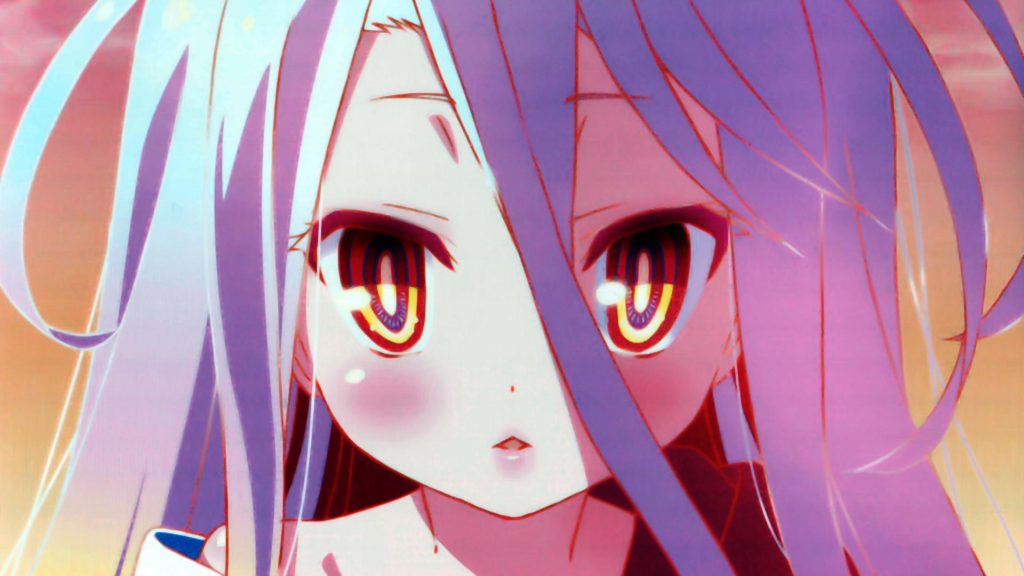 This loli is an 11-year-old gamer, part of the gamer duo “Blank” along with her brother. She is a shut-in and usually has long, messy white hair and beautiful golden/yellow-red eyes. Shiro is also a genius and can quickly solve logical problems. However, she cannot understand emotions very well. For this, Shiro needs the assistance of her brother Sora. Even though she is intelligent, she speaks in short sentences, referring to herself in the third person.

A charming aspect of Shiro is her relationship with her brother. The two are step-siblings and very close together, so much so that she cannot function normally when he is not beside her. Even if just a door blocks them, she becomes immobile. Many fans consider her to be the cutest loli anime character.

This was the list of the best loli girls in anime. However, there are many more loli anime characters that haven’t made the list. So here are some honourable mentions-