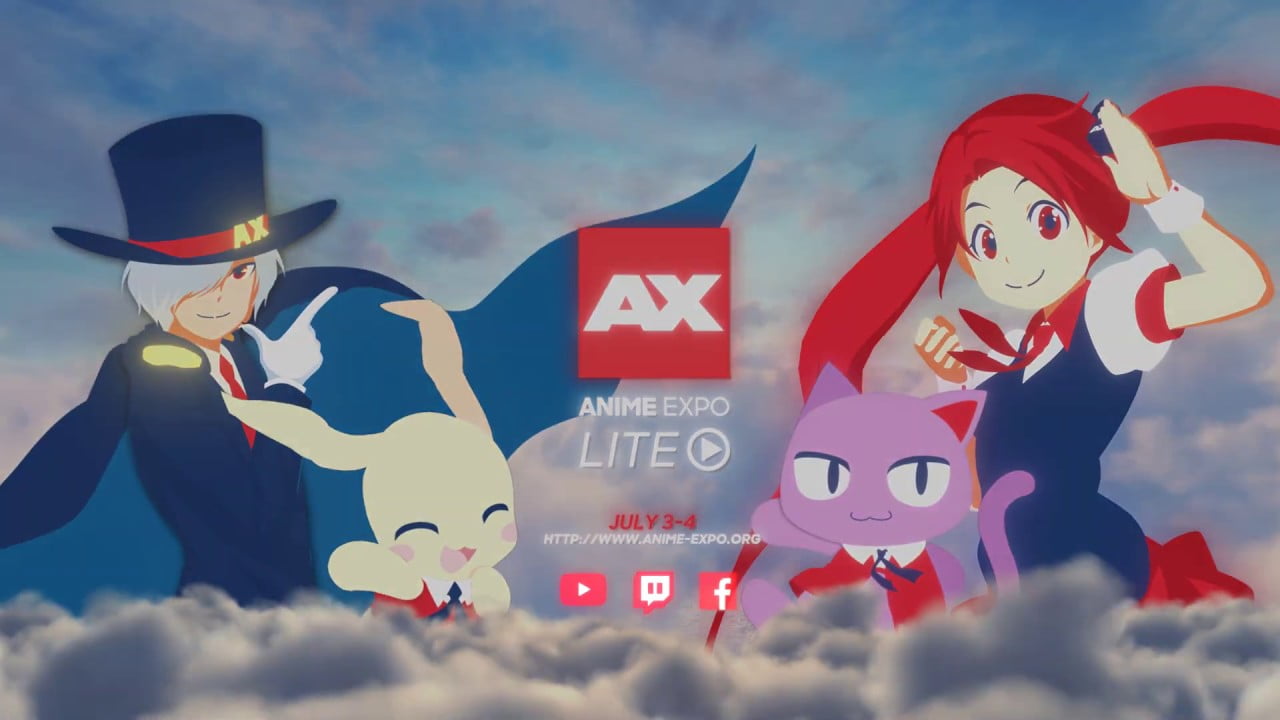 In this article, we will be updating you with the details of the new anime originals that Crunchyroll will be bringing for us.

As per the announcement made by Crunchyroll at anime expo, it is bringing three new Originals this weekend.

Although any specific release dates aren’t yet announced for these upcoming anime shows. However, as per Crunchyroll, TONIKAWA will release in October this year. Later, Spider will release in January 2021. Meanwhile, nothing is specified for EX-ARM except for a ‘coming soon.’ Apart from these three, Crunchyroll also stated that five more series from Crunchyroll Originals are on the lineup release.

Below, check out full synopses on each of these, along with trailers.

TONIKAWA: Over The Moon For You

As per Crunchyroll, TONIKAWA is an anime adaptation of the married life comedy “Hayate the Combat Butler.” Nasa Yuzaki falls in love at first sight with Tsukasa after their mysterious encounter. When Nasa proposes and confesses his feelings for her, she agrees but on one condition. She says, “I’ll date you, but only if we marry.” Newlywed Nasa and Tsukasa’s cute love life will be exciting to witness.

Another Crunchyroll original anime, whose story revolves around a Spider. I is a high school girl and lead the protagonist. One day she finds herself reincarnated as a spider monster in a world of fantasy. Upon awakening, I find out herself lying in a dungeon full of vicious monsters. Having the knowledge of humans but an overwhelming positivity. I tries her best to use spiderwebs and other traps to defeat the monsters in order to stay alive.

The anime EX-ARM another Crunchyroll original show is set in the backdrop of the year 2014. The story revolves around Akira Natsume, a high school student who hates machines. He plans to change himself for the better and tries to takes his first step towards it. But unfortunately gets run over by a truck.

Then the time leaps, and we are in 2030. A police officer Minami Uezono, and her partner, the android Alma. We can see them infiltrating a dealing at Tokyo Harbor. An unknown weapon called “EX-ARM.” Suddenly they get attacked by an enemy with the EX-ARM No.08. The police officers then decide to put their lives at risk and activate the EX-ARM No.00, and the story continues…

Knights Of The Old Republic Movie & TV Show In Talks...

The Real Mary Jane Watson Might Be Stepping In Spider-Man 3,...

Who is a Spider-Girl?