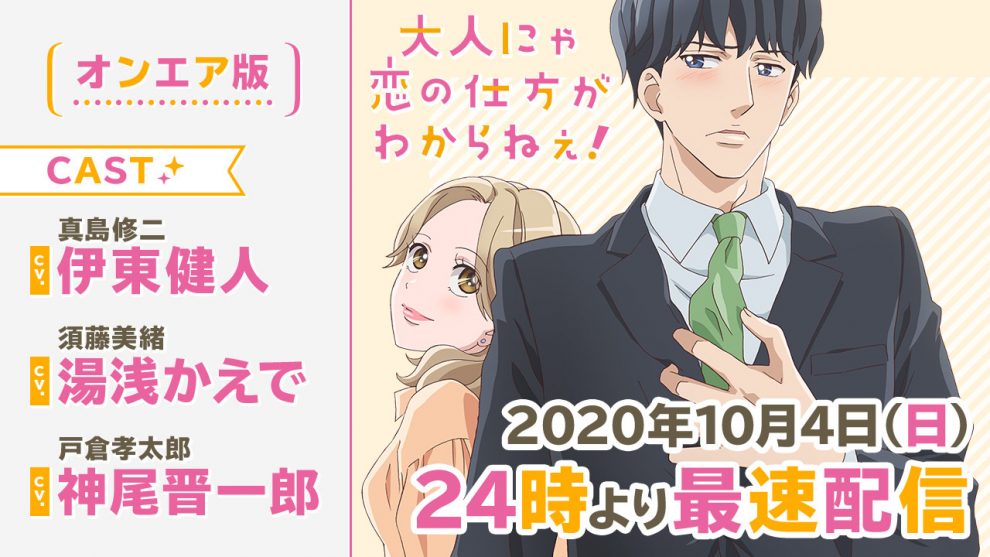 The anime adaption of Otona Nya Koi No Shikata Ga Wakaranee got confirmed. Fans of adult comedy get ready for some fun! On this Thursday, the announcement of the anime TV series adaption is made on the official website. The official page of Comic Festa Anime made the announcement. Initially, there was a manga series of the same name. Tamami Katsurawrites the manga series. In English title can be translated as, ‘Adults Don’t Know How To Fall In Love!‘ Moreover, the character design of the protagonist has been shown.

Furthermore, have a look at the voice actors of the anime series. Let us have a more in-depth insight into the Otona Nya Koi No Shikata Ga Wakaranee anime.

The storyline focuses on a woman named Mio. Along with a guy named Mashima. Moreover, Mio is thirty years old. Also, She has not had sex in FIVE years! Wait what!!!

Yes, it is true. Meanwhile, Mio meets a guy at a joint party. She describes a man as a high-speed man. Also, Mashima was a disgusting guy, according to Mio. Mashima passed a comment that he is not interested in women. Due to that, the whole place froze for a moment. However, Mio gives a provocative remark on Mashima after that entire party went into a different direction.

JUST IN: "Goodbye, No Sex Life" (Otonanya koi no shikata ga wakaranee!) is the next ComicFesta TV anime premiere. The new series premieres October 4 and will have two versions: "on-air" and "premium".

Mashima also did not have any girlfriend for seven years. Let us see how the story takes the turn.

The Cast members of the anime

The cast members of the anime includes:

Moreover, the art of the characters is out. Have a look at those artworks.

You saw the artists of the anime TV series. We know the protagonist of the series. Furthermore, talking about the premier. Otona Nya Koi, No Shikata Ga Wakaranee series, will premiere on October 4, 2020. Also, it will broadcast on the Tokyo MX TV channel. Two types of versions would be there. One is the censored version. Another can stream on Anime Zone, where the adult version will be there.

I hope you enjoyed the article. See you next time.

You may like: Great Pretender Anime Part 1: Netflix Release And Other Updates. 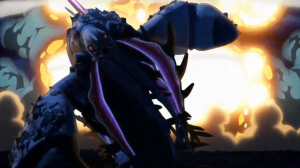 I am about to complete Electronics and communication engineering. A travel freak, reader, and writer in my own little world. I have a blog where I post some of my stuff: https://pavitrasaparia333.wixsite.com/enlightenmentofsoul.