One Piece is one of the favorite anime of fans. During the quarantine period, fans have streamed One Piece a lot. Moreover, One Piece made its way in the top ten anime TV series streamed on Crunchyroll. The anime will have a new opening song soon. We are about to reach the climax of the current arc. The latest One Piece Episode 936 release date, review of One Piece Episode 935, and other updates are covered in this article.

Release Date of One Piece Episode 936

The latest One Piece Episode 935 released on August 2, 2020. Moreover, the One Piece episodes air every Sunday. The timings of airing are different according to the regions. But, mainly anime episodes are aired at 9:30 (JST).

The upcoming One Piece Episode 936 will release on August 9, 2020. No delay is announced officially. However, The episode will air at 9:30 AM (JST).

Have a look at the preview of One Piece Episode 936 uploaded by Anime Rewatch:

Moreover, if the anime lovers aren’t residing in Japan, some of the timings in different regions are as given:

The anime fans who can access the TV channels can watch the episodes online. You will find the platforms where you can watch One Piece online ahead in this article. 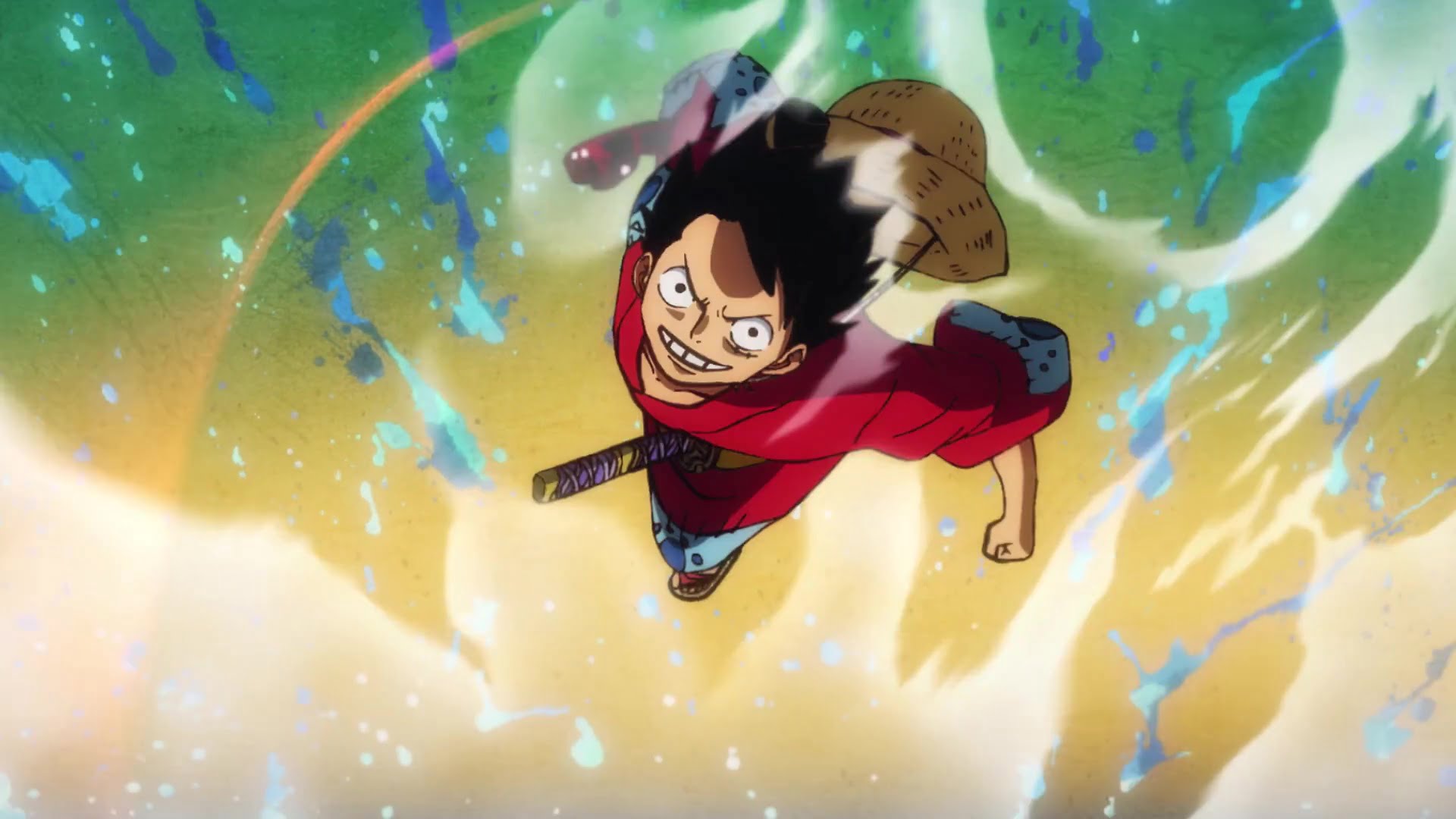 Recap of Episode 935: “Zoro, Stunned! The secret identity of the mysterious woman!”

The episode was all about the girl Zoro. In the starting, Luffy was fighting in a sumo championship. Moreover, the Queen sends her man Alpaca and Madillo to fight against Luffy. Queen was confident about Luffy defeating both of them. Then after Luffy starts instructing Hyogoro. Hyogoro got pointers on how to overcome Alpaca man. Luffy can undoubtedly predict the moves of his opponent. He is practicing his Color of Arms while in the battle.

However, Luffy wasn’t satisfied with his moves. He was determined to defeat his opponent without even touching them. The rebels were captured in the capital. Moreover, Heart Pirates were there too. They were tortured. However, they said they haven’t leaked any of theirs plans. Then after Zoro asks to go for getting Shushui. But, one of the girl stops him and offers him food.

Meanwhile, Zoro gets introduced to those girls. One named Otoko and the other one Hiyori. Hiyori confesses that she is looking for her brother, who went missing 20 years ago.

Preview of episode 935. A stunning truth about the incident 20 years ago!

The episodes of One Piece are streaming on Japan TV channels. Who can’t access those channels can stream the episodes online. The platforms to stream One Piece anime online are Crunchyroll, Funimation, Animelab, and VRV.