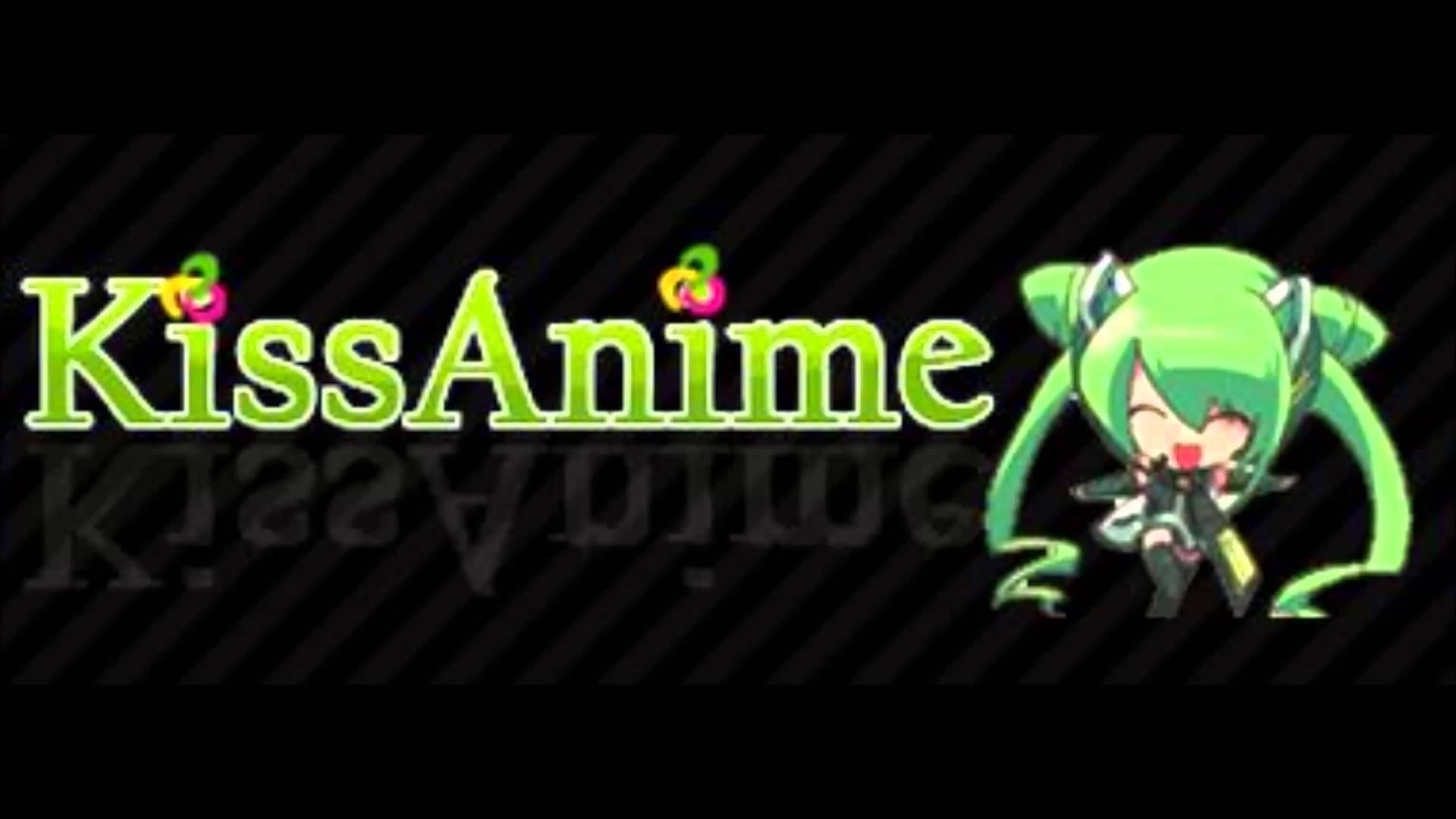 KissAnime is one of the most popular anime streaming website. Also, this website has a sister website KissManga. Both of these websites are shutting down. These websites have been the main source to free and pirated mangas and animes. Both KissAnime And KissManga are present for almost a decade. They have released this news on their Discord Channel. It closed with words “Thank you for your support, Thank you for those years”.

KissAnime’s support team made an announcement that this closure was because of japan’s crackdown on the piracy upon one of its most known exhibitors. KissAnime and KissManga got down by the respective owners of the copyright. Also, all the files which were previously present on the website are put out.

The Japans Copyright policy is not a new thing for anime fans. And also, this is not the first time that such a thing came out. In June, The country revisited its piracy laws. And also, parliament put out newly revised copyright laws. This gives the government the right to punish individuals or a group for knowingly downloading anime, manga, and other printed works, academic or non-academic illegally.

Other than the closure of KissAnime and its sister website, KissManga japan also permanently closed various other scam websites. Manga Rock is One of the websites which is off now. The community which accessed KissAnime and KissManga are quite sad with this news.

Furthermore, there are obviously going to be various new sources of free manga and anime online. But it is advisable to have caution when visiting such sites. It is possible that some of them could simply be a phishing website and hence can break down your PC if you’re not careful enough.

We would like to say Thank You KissAnime and KissManga. It was amazing 10 years and we are definitely going to miss you.

One Piece Chapter 977: Spoilers – Kaido Has a Son