DanMachi or also popularly known as “Is It Wrong to Try to Pick Up Girls in a Dungeon,” Season 2 came to an end not long back ago. And all we can think is when season 3 release will? All the viewers and the fans of the anime are anticipating and waiting for the release of Season 3.

It seems like even the creators of the anime DanMachi are also preparing something exciting for season 3. They are also working hard and are not even wasting a single minute. The preparations and work for the new season began immediately after the wrap of the second season.

So in this post, we will be providing you all the updates and information about Season 3 of DanMachi, also known as Is It Wrong to Try to Pick Up Girls in a Dungeon.

DanMachi Season 3 was initially scheduled to release in July 2020. But due to the outbreak of the COVID-19 pandemic, we might face some delays in the release.

As per the latest updates, the anime might release in October or later this year. 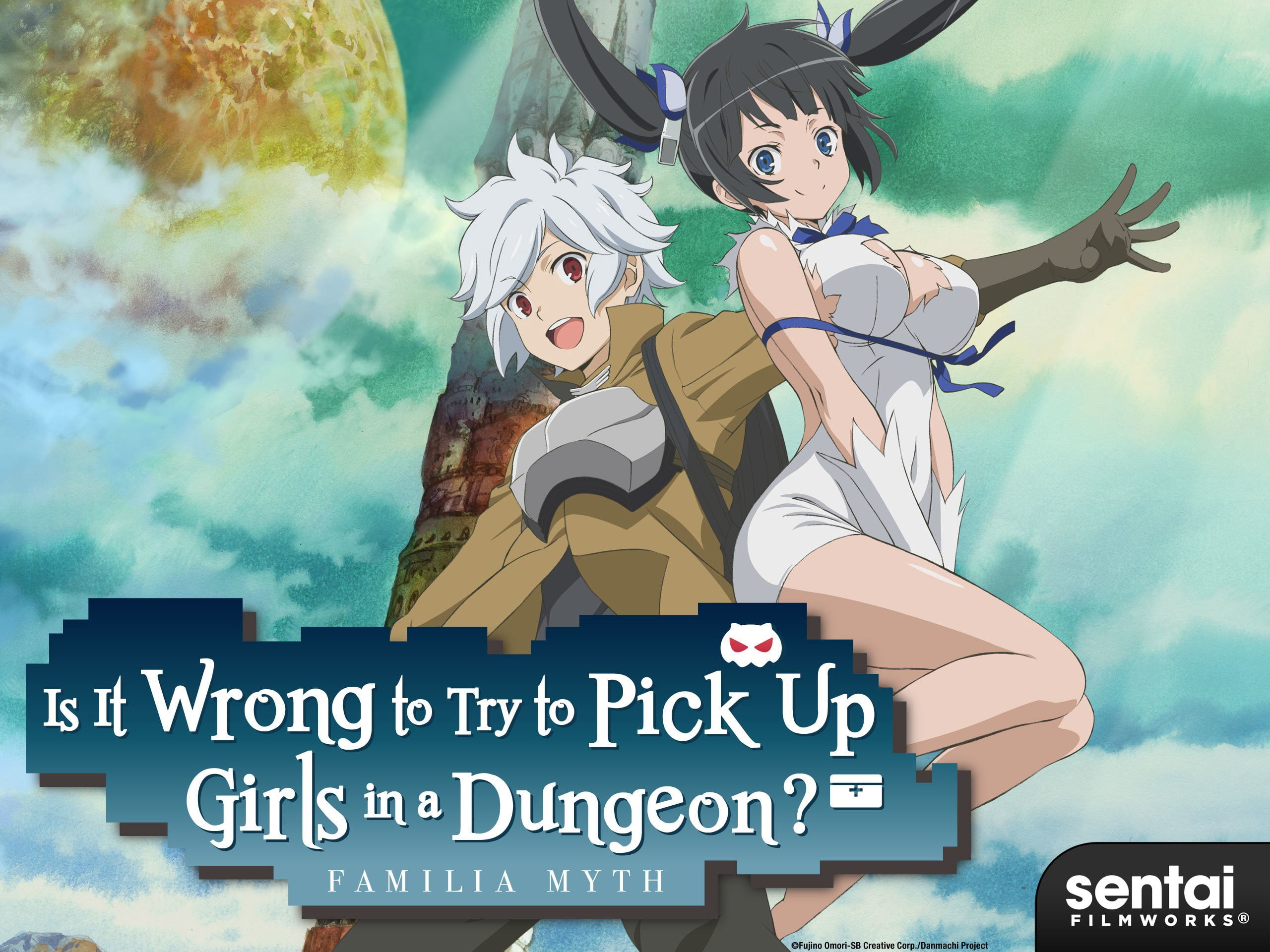 Along with the third season of the anime DanMachi,  creators will also release an OVA. The OVA will be different from the anime.

As per the casting of the previous season of the anime, in the upcoming season also we can see

Apart from these, there was a new character introduction, Ares, in the previous season. Ares was based on the Greek God of War. He is the leader of the Familia Rakia. A military nation that regularly wars against different countries and urban communities.

The new season of DanMachi Season will introduce a few new Swashbucklers along with another god who will try to control things being in the backdrop for his own entertainment purpose. In DanMachi Season 3, Dix Perdix (sibling of Barca Perdix) will be the new primary focus. We can see our heroes facing new challenges. We can also expect a new character introduction – Wiene. Rina Hidaka is going to voice Wiene.

The new season will be available on Crunchyroll like the previous ones.