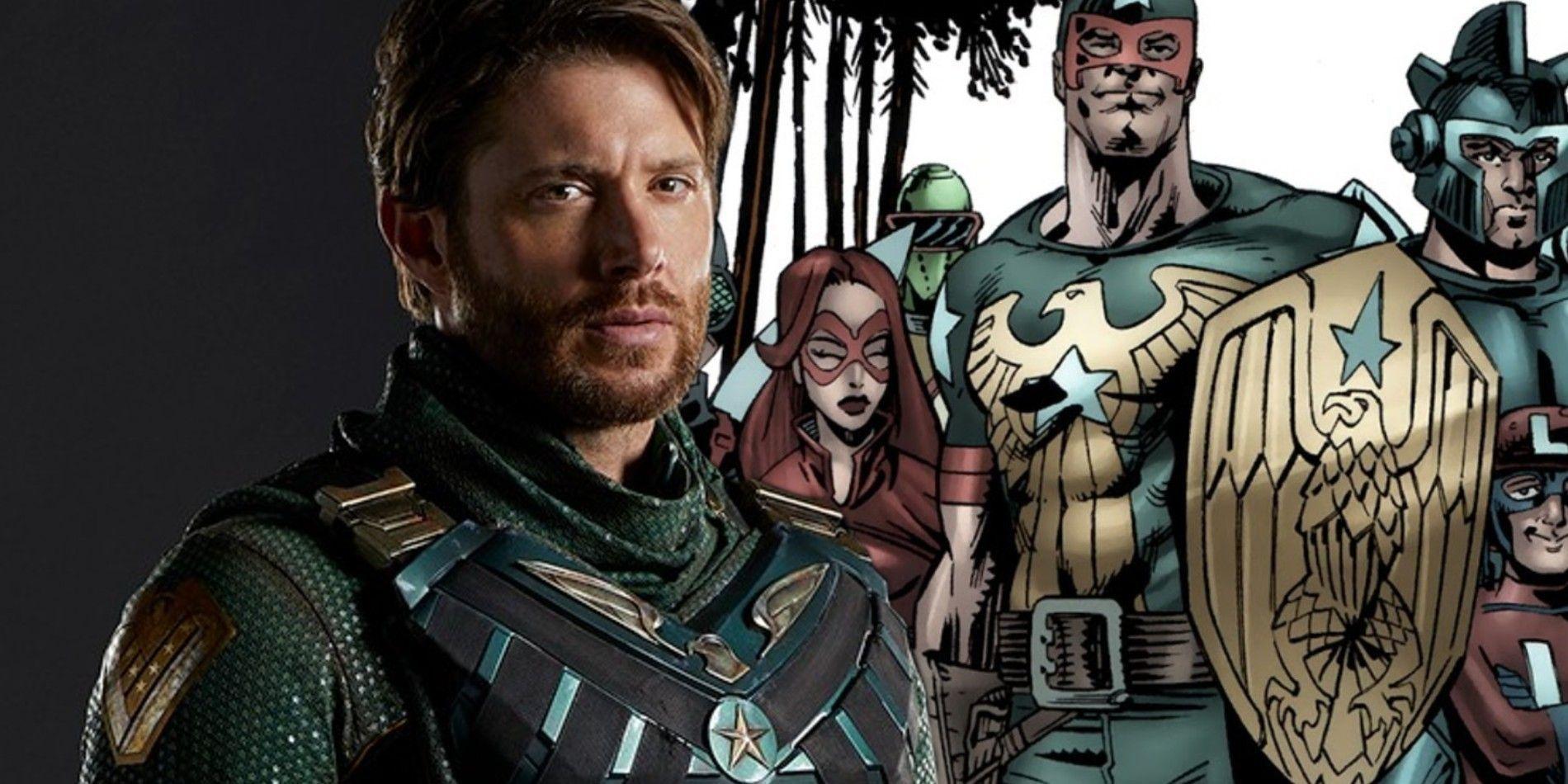 The creator of Supernatural show and The Boys had a dreamlike moment on the set of The Boys set while Jensen Ackles was filming on the first day. Recently, The boys and Eric Kripke explained how they were delighted with Jensen Ackles joining. They also said that Jensen’s debut in the show brought an unexpected connection.

In August 2020, Supernatural star Jensen Ackles joined the third season of the show. Kripke and Ackles have worked together in the famous series Supernatural, ending this year. Both these shows are created by Eric Kripke, for which he has received many awards and wide appreciation. In the show’s third season, Jensen Ackles will appear as a comic character, Soldier Boy, the original superhero in the drama show. After World War II, Soldier Boy secured a significant place in the American cinema culture. Recently, shooting for the third season of The Boys began, where Jensen Ackles joined the cast for shooting.

On July 13, The Boys received five Primetime Emmy Nominations for its second season. One of the most significant nominations that the show received was the Outstanding Drama Series. In the beginning, there were speculations about the show as the creator, Eric Kripke’s Superhero series was of a different genre. After the nominations, Eric Kripke told expressed his feelings saying, “I never expected this at all. I mean, at the end of the day, I was really hoping we would get some technical Emmys, because my team is just doing incredible work.”

With Season 3 coming up, fans are anticipating reteaming of Kripke and Ackles after the end of Supernatural. Kripke revealed in an interview that he is excited about this new addition. The first scene of Ackles as a soldier boy is set up in a motel room. 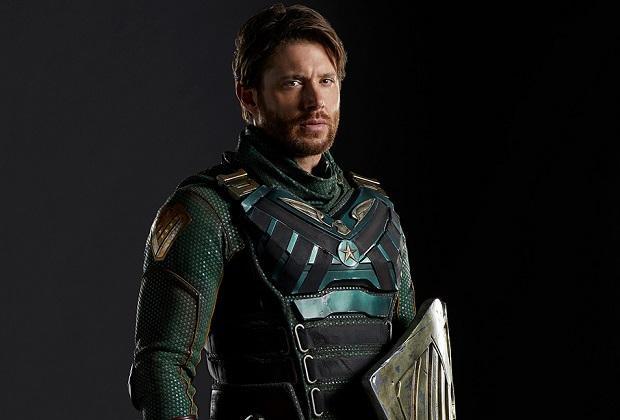 Supernatural fans are aware of the fact that Dean and Sam spend their spare time in motel rooms across America, so the sight of Ackles again in a similar motel atmosphere was familiar for Kripke and Ackles. However, Kripke made it clear that the two characters are very different.

Both the writer and cast loved Ackles on the set.  Kripke also said that they would make sure that the stark difference between the two characters, i.e., Dean of Supernatural and Soldier boy of The Boys, is ensured. The writer and makers are focusing on giving a different look, voice, and behavior to the new character. Eric Kripke described Ackels as a crayon box with different crayons which can be used to bring something creative and new into the picture.

A release date for the third season of The Boys is not announced yet. The fresh news for the fans from the comics and creator of the show is certainly exciting. The series is at its peak with recent 2021 Emmy nominations. We are curious to see what the next season of The Boys has in store for us. Are you excited?