Many of the famous manga series are getting spin-off versions. And not many spin-ff version can make their way to the top. This happens because they lack creativity or couldn’t meet readers’ expectations. Boruto is also one such manga. It is the spin-off for the all-time favorite Naruto.

Before the release of Boruto, the expectations grew higher because of what Masashi Kishimoto, the creator of Naruto promised. The creators promised that the spin-off is going to be even more better than Naruto. But to be honest, the manga still needs a lot of time to surpass Naruto.

However, with the completion of every chapter, the manga is getting more and more interesting. And if the manga continues to be like this, it definitely will surpass Naruto someday.

So without wasting much time, let’s jump into finding the details of the upcoming chapter of the manga Naruto.

The upcoming chapter of the manga Boruto, i.e, chapter 52 is all set to make it’s on 20th November 2020, Friday. To be precise with the timing, chapter 52 will release exactly at midnight as per JST.

After the official release, the manga’s new chapter will be immediately available on the following:

Let’s move ahead to find out what the next chapter of the manga Boruto will be all about? ANd let’s take a look into the recap of what happened in the previous chapter. 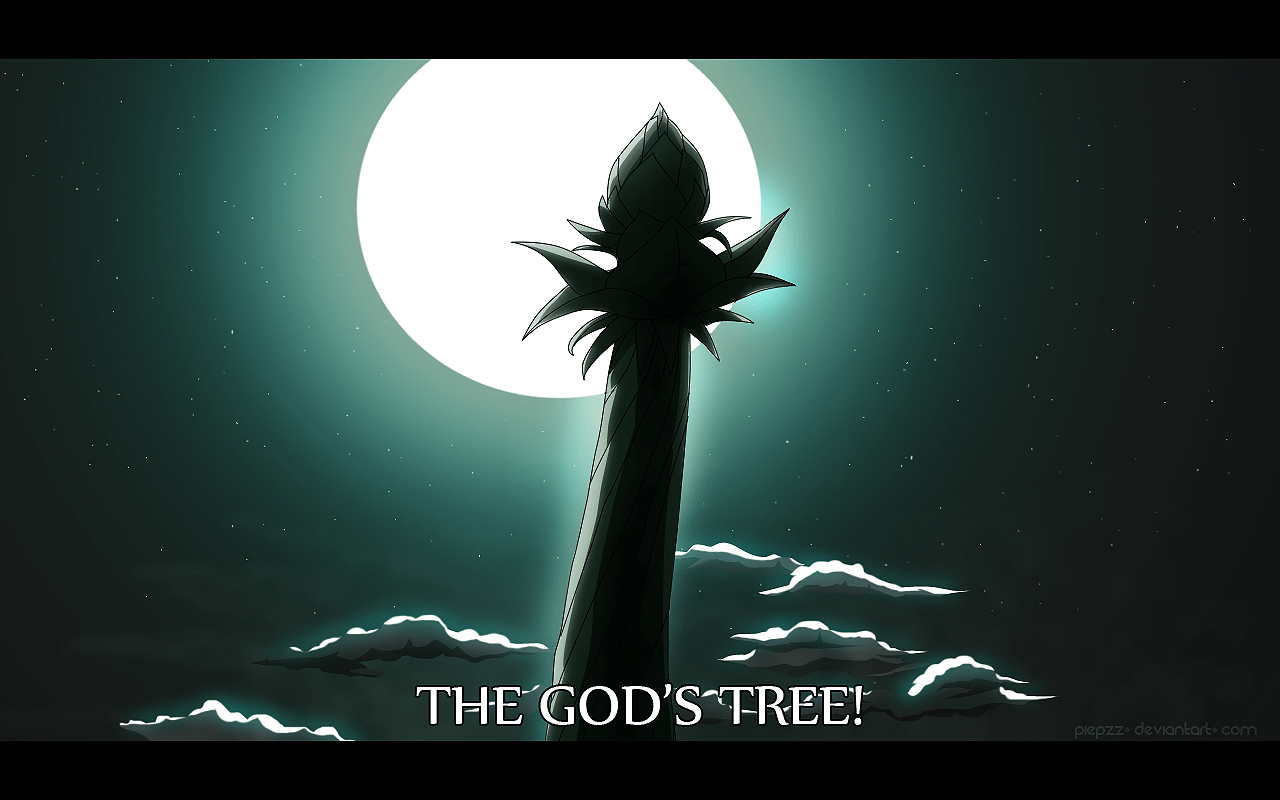 In the previous chapter of the manga, we see Boruto and Isshiki discussing his intentions. To which Sasuke explains that Boruto is a part of their plan and Isshiki cannot kill him. Amado reveals that a living Otsutsuki needs to be fed so that Ten-Tails seedling can root and grow into a God Tree.

Isshiki later breaks Boruto’s arm and explains he’ll be the one fed to the Ten-Tails. Amado tells that there are variations in chakra fruits. The variations depend upon the younger vessels used to create a powerful Ōtsutsuki. 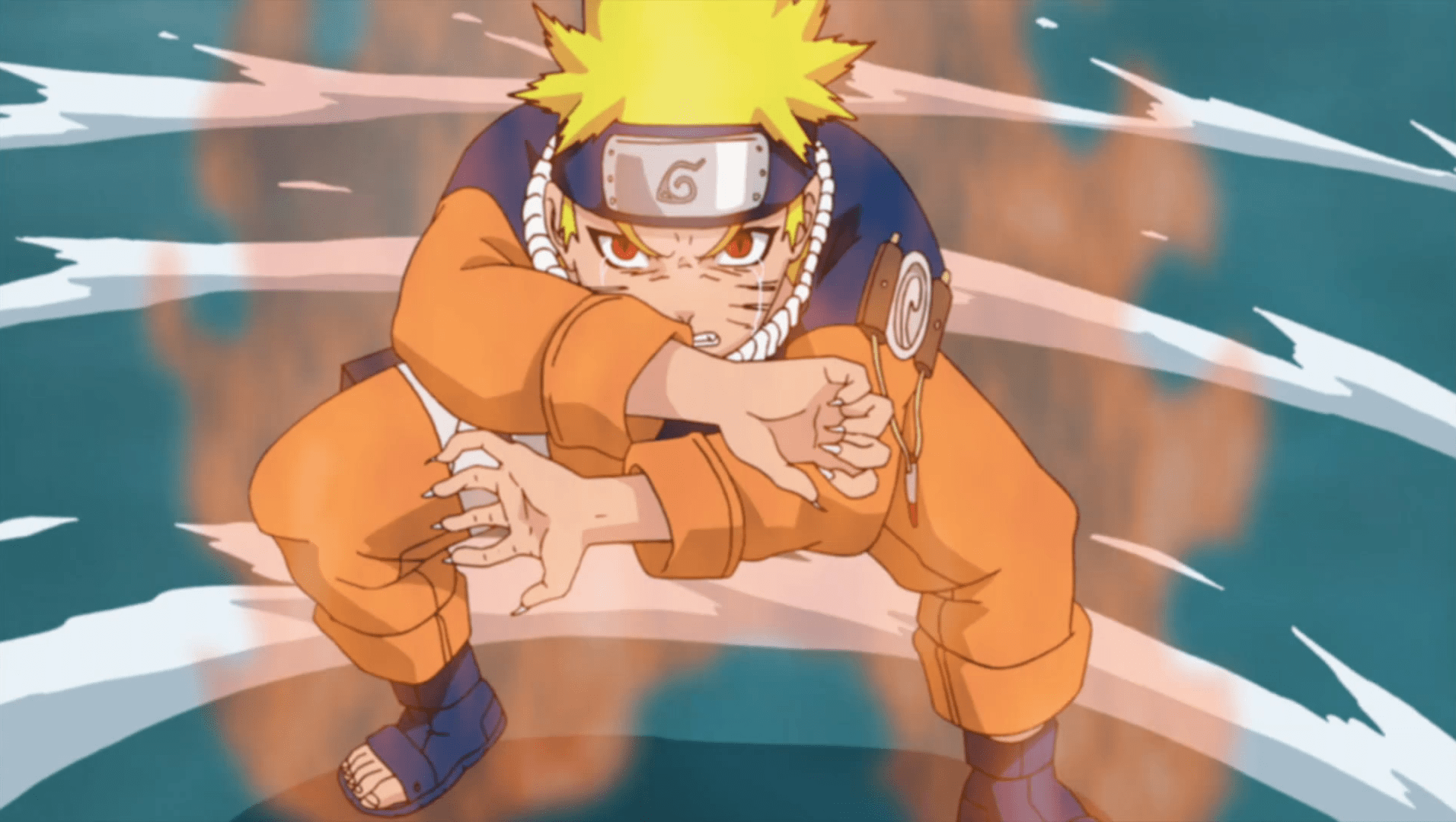 Shikamaru tries to help Boruto in defeating Isshiki. Naruto can’t sense anything from Isshiki, Sasuke, or Boruto. Kurama later asks Naruto about his plan. But it seems like Naruto doesn’t seem to have one. Kurama tells Naruto that he has an idea. And he tells that he can only consider and trust Naruto with that, as he is going to die anyway. Isshiki tells Boruto about his plan.

Later, Naruto gives Kurama a thumbs-up for his plan. Both Isshiki and Sasuke are impressed by Naruto’s chakra.