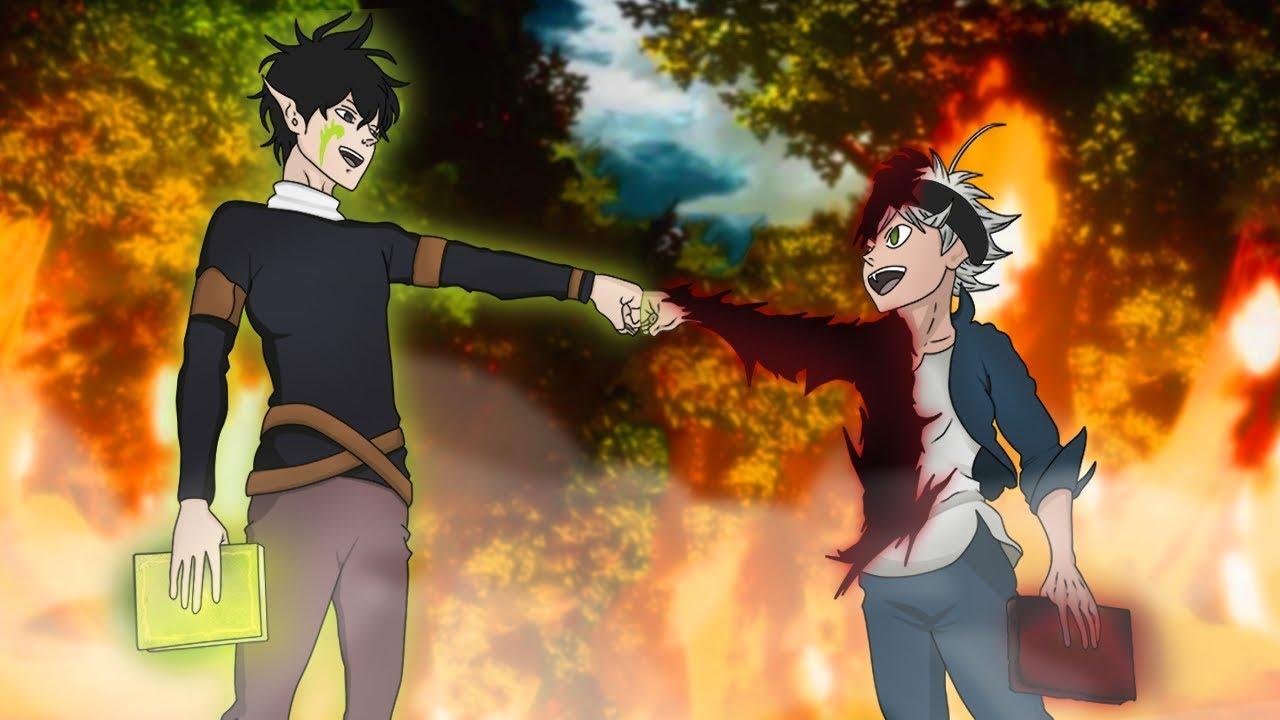 So without wasting much time, let’s head onto the further details about this live-action project.

As per the reports of Daniel Richtman, a Hollywood enthusiast, Black Clover anime is getting a live-action project which is under development. In his DanielRPK pseudonym, he shared rumours and reports on the same. But there isn’t a real news regarding this yet. The officials of Black Clover haven’t officially made any announcements regarding the release of the live-action project. But deep down, we all are hoping for the same to happen.

If incase there is a live-action project for Black Clover, it would both be a surprise and not a surprise. As having a live-action adaptation of the anime isn’t a bad idea. It’s been quite a long time since the anime and manga are serializing and yet there isn’t any feature film of it, however.

What will be the live-action adaptation be about?

The story of the anime Black Clover begins with two abandoned babies at church steps. Asta and Yuno’s respective families left both of them at the church. The priest at the church takes them in, into the church’s orphanage, providing them a shelter to live. 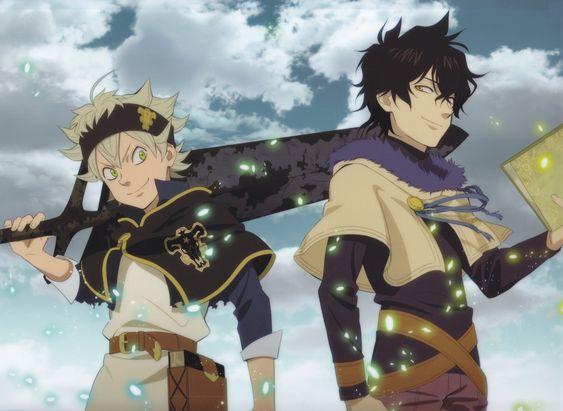 The anime is set in the backdrop of a magical world. A world where having magic powers is a necessity, not a fancy luxury thing. The further story of the anime follows Asta and Yuno’s training for magic and skills. While Yuno has some promising magical skills, Asta seems to have no abilities at all. But this doesn’t affect Asta’s happy go nature. He always tries hitting on Sister Lily, and she still rejects him.

Will Asta realize his True Potential?

In the anime, we see Yuno getting a four-leaf clover reward at the Grimoire Acceptance Ceremony for the magicians. But sadly,  Asta receives nothing. He feels terrible and jealous. This feeling makes him into challenging Yuno.

After the ceremony gets over, a bunch of nobles attack Yuno outside the venue. However, Yuno manages to fight them but struggles at defeating the former magical knight. Asta tries to help Yuno in fighting the knight, but he also gets defeated.

But this truly isn’t a defeat. This fight help Asta’s recognize his true potential. Upon seeing this, Yuno tries encouraging him to fight back again. And finally after much struggle  Asta defeats the knight. 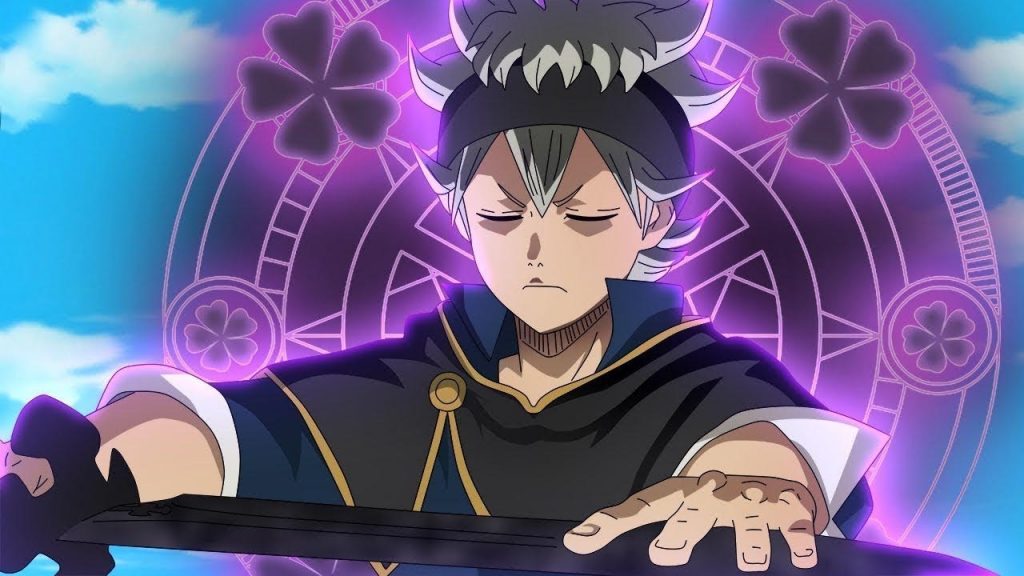 Seeing the newfound abilities od Asta he is awarded with a rare five-leaf clover.

It will be fascinating to witness the journey of the two boys in the Black Clover Live-Action adaptation. Till the time there is any updates on this watch the anime version of Black Clover on Crunchyroll and stay tuned with us.

Clay Mann Teases a Year One Return for Batman/ Catwoman