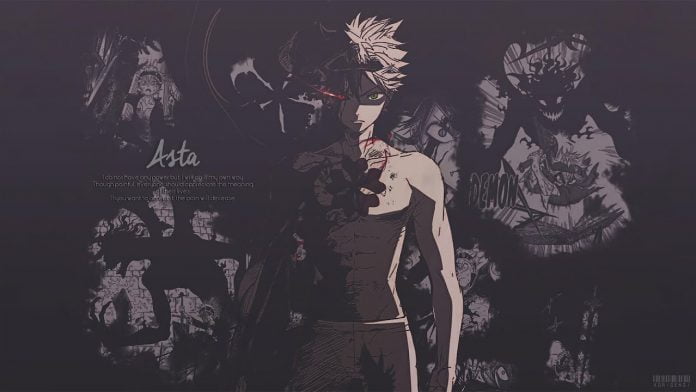 The upcoming 150th episode of the anime Black Clover is almost on its way. And I feel that it’s not only just me, but every other viewer of the anime is waiting eagerly for its release. The upcoming episodes of the anime are going to change arc with fully focusing on Asta.

As we all know that Queen Loropechika has invited Asta and other Knights to train. Will this train help Asta finding his mana and magic? Well, to find that we have to wait for the release of Black Clover Episode 150.

So here’s everything you need to know about the upcoming 150th episode of the anime Black Clover.

The regular viewers of the anime are now already well acquainted with the new episodes’ release schedule. It is very well known now that the anime Black Clover releases new episodes every Tuesday.

And just like always, Episode 150 will also release on Tuesday, 3 November 2020, at 6:25 PM JST. The anime is officially available on Funimation in its English dub version. At the same time, you can also watch the original anime with the Japanese audio and English subs on Crunchyroll.

Let’s take a quick sneak peek at what happened in the previous episode.

In the anime’s previous episode, the BB squad gets rid of the Devil Bunisher’s problem. Later, Marx shows up to tell everyone that they have a message from Queen Lorophechika of the Heart Kingdom. The Queen invites the Magic Knights to train with the spirit guardians, her elite guards.

In no time, we see the knights reaching Heart Kingdoms as Finrel opens the gate. The Queen is very well aware that Asta is a no-magic.

However, she still decides to let him train as she doesn’t want to discriminate. She asks Asta to train well and get stronger and better.

On the other hand, in the anime, we see Nero and Julius wandering in a library full of Nero’s memories. In the library, Julius and Nero encounters a magic item from the past. The magic item is known for its unique and phenomenal ability. If Nero and Julius had successfully created it in the past, they would have erased the discrimination. People with magic and no-magic, all would have been equal, living in a world together with no partiality at all.

In the upcoming chapters of the anime, we will see the BB squad and Asta training with the spirit guardians. There are possibilities that Asta might develop some magical skills as a result of this training.

Let’s see what happens in Episode 150. Till then, stay tuned.