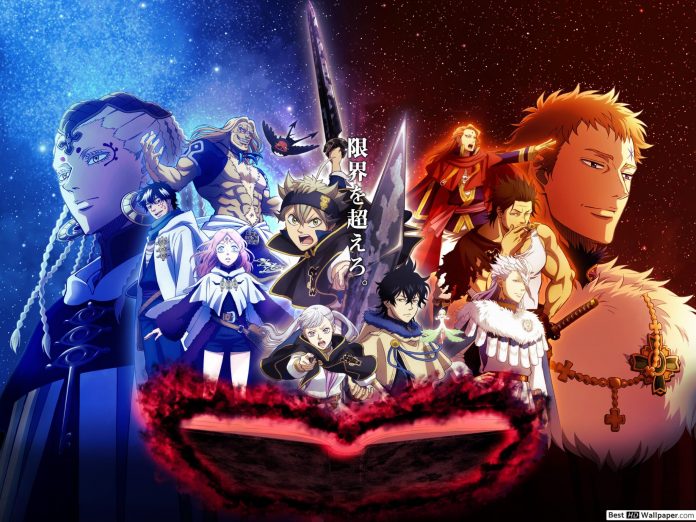 Previously on Black Clover, we saw Dazu Tayak, and Bow’s is a Devil Believer, and they want to attain Devil powers by sacrificing Nero and Asta’s grimoire. Meanwhile, the Knights try to stop the Devil Believers from joining the Spade Kingdom.

Asta, Magma, and Noelle spots the Devil Believers in the mountains. They have to stop them before crossing the border. What will happen next? Will they be able to catch them? Well, to know that we have to wait till the release of Black Clover Episode 148.

So here in this article, we have updates from the upcoming episode. 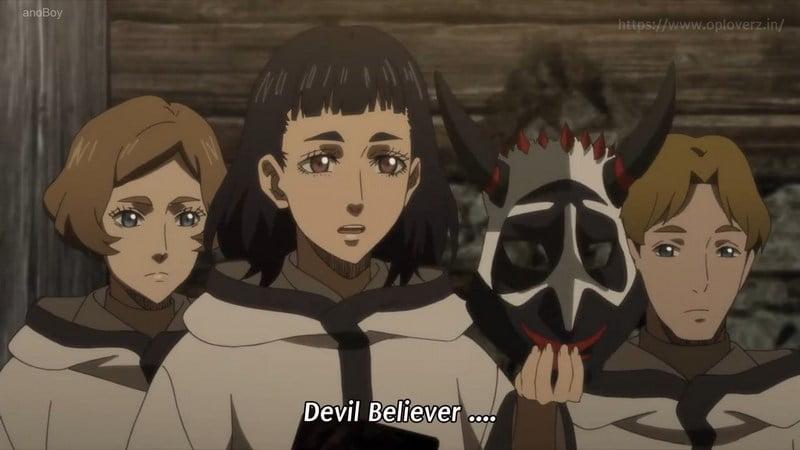 The upcoming episode, i.e., Episode 148 of the anime Black Clover, is coming next Tuesday.

The anime is officially available on Crunchyroll. For more updates, visit the official website of the anime.

Previously in the anime, we saw Bow telling Dazu try to cross the Breed Mountain and cross the border quickly. Doing so, they will be out from the jurisdiction of the Clover Kingdom. And once they cross the borders, the magic knights cannot capture them. 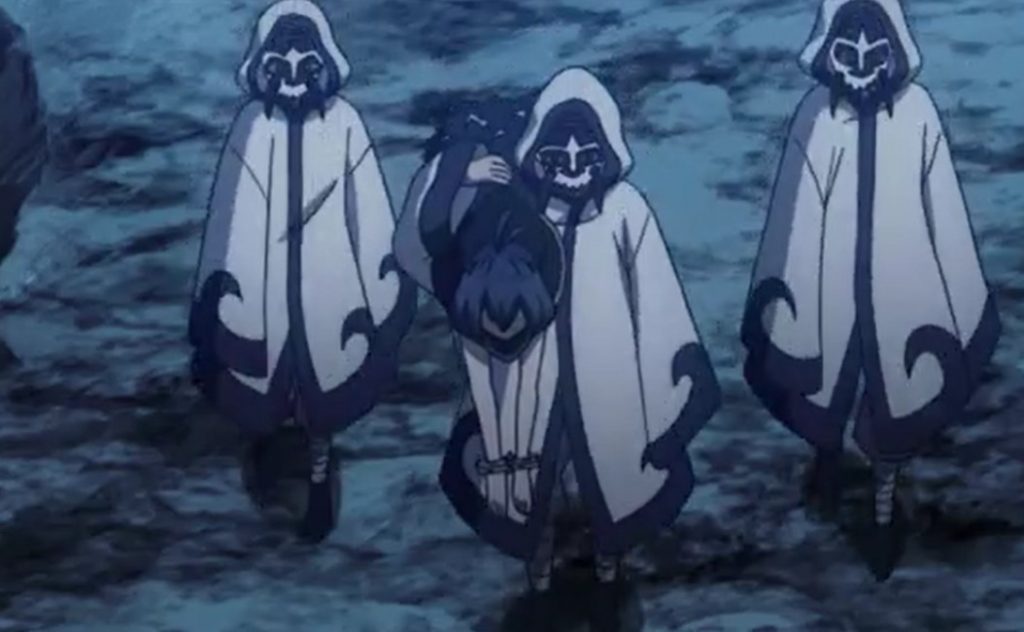 Meanwhile, in the backdrop of the anime, we see Nero tied. Nero claims that whatever possible means they try, they won’t be able to cross the border and reach Spade Kingdom. Because of the strong magic region that even the Magic Knights find impossible to surpass. Dazu and Bow plan to risk their lives and decides to leave everything to fate.

Meanwhile, in the anime, we see Asta climbing the mountain as he couldn’t wait anymore with all his strength.

Asta tries to convince Noelle to talk to Dazu and Bow, maybe for the last time. Asta hopes that they will understand him. To fulfill Asta’s need, Noelle summons her Vaikire dress in the anime.

As Asta tries talking to the Devil Believers, some of them bow down at his feet.

Initially, in the last episode of the anime, it felt like they would attack Asta. But they bow as they worship as the Devil host. Dazu and Bow refuse to listen to Asta. They say that they don’t possess magical powers, and magic is everything in the Clover Kingdom. Dazu and Bow explain tha they have to continue doing this until they gain power and recognition.

With no choice left, Asta and Noelle offer themselves to the Devil Believer as an exchange for Nero’s freedom.

While we can see Magma coming back with Yami.

How not to Summon a Demon Lord is back with Season...

Will We See Joker In Birds Of Prey? Margot Robbie Has...