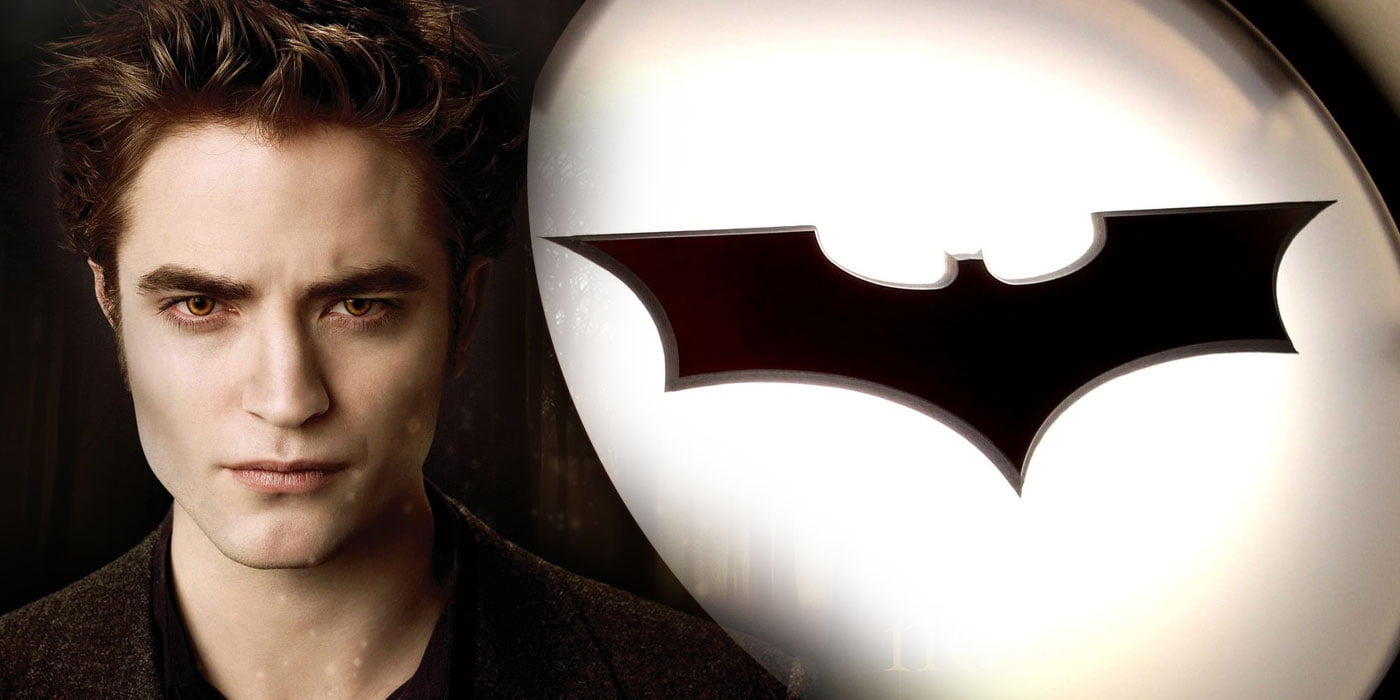 What is the first thought or the first picture that comes in your mind when you hear the word vampire?? I’m sure it is nobody but everyone’s all time favourite Robert Pattinson as Edward Cullen in the world’s most watched thrilling saga “Twilight”. Robert Pattinson personified vampire, a creature which is still a mystery that if it really exists or not. The chemistry of Edward and Bella became famous and most admired in the world of thrilling fancies.

Now, what will be your reaction if I say that your favourite vampire is going to feature as your  favourite detective? It seems unbelievable but its true. You are going to have a marvelous experience one had ever imagined seeing the vampire as Batman on silver screen. The actor is going to replace Ben Affleck in Matt Reeves direction ‘The Batman’. But this is not a surprise just for all the Edward fans but for Edward too. The vampire guy never imagined in his dream also that one day he will get a chance  to play the role of  his and everyone’s most favourite and admired detective in the world of DC comics, “The Batman”. It is an unexpected dream coming into reality. The transformation from a horrific and lovable vampire to a thrilling investigator is a thought that never ever came into his mind. One reason for the actor’s interest according to him is because he never had any superpower in his previous roles. Robert when first tried the suit of the Batman for the screen test, he found it to be a pretty humiliating but suddenly after sometime the feeling of being powerful on wearing that suit backed off all negative and unwanted thoughts. The news of confirming his role as the Batman on the first day shooting of Christopher Nolan’s “Tenet” marked a brilliant coincidence for him.

Pattinson has been a fan of the DC’s superhero Batman since a very long time still he refrained himself from playing such a role because the idea of featuring himself as the Batman was very daunting.  Also he had been a little bit nervous from this idea which constrained him from such acts. The widespread news of his casting as the detective earned a considerable amount of talk online with people both fiercely against and for it. But the actor got some relief when such news met with a negative response.

Now, be ready to see your Vampire as The Batman and experience an unexpected excitement.

The Rise of Skywalker, Details Inside

Given Movie Release Date, Plot, Preview, And Where to Watch Online?

Release Date Announced! What Will Happen Between Damiano and Chiara? More...