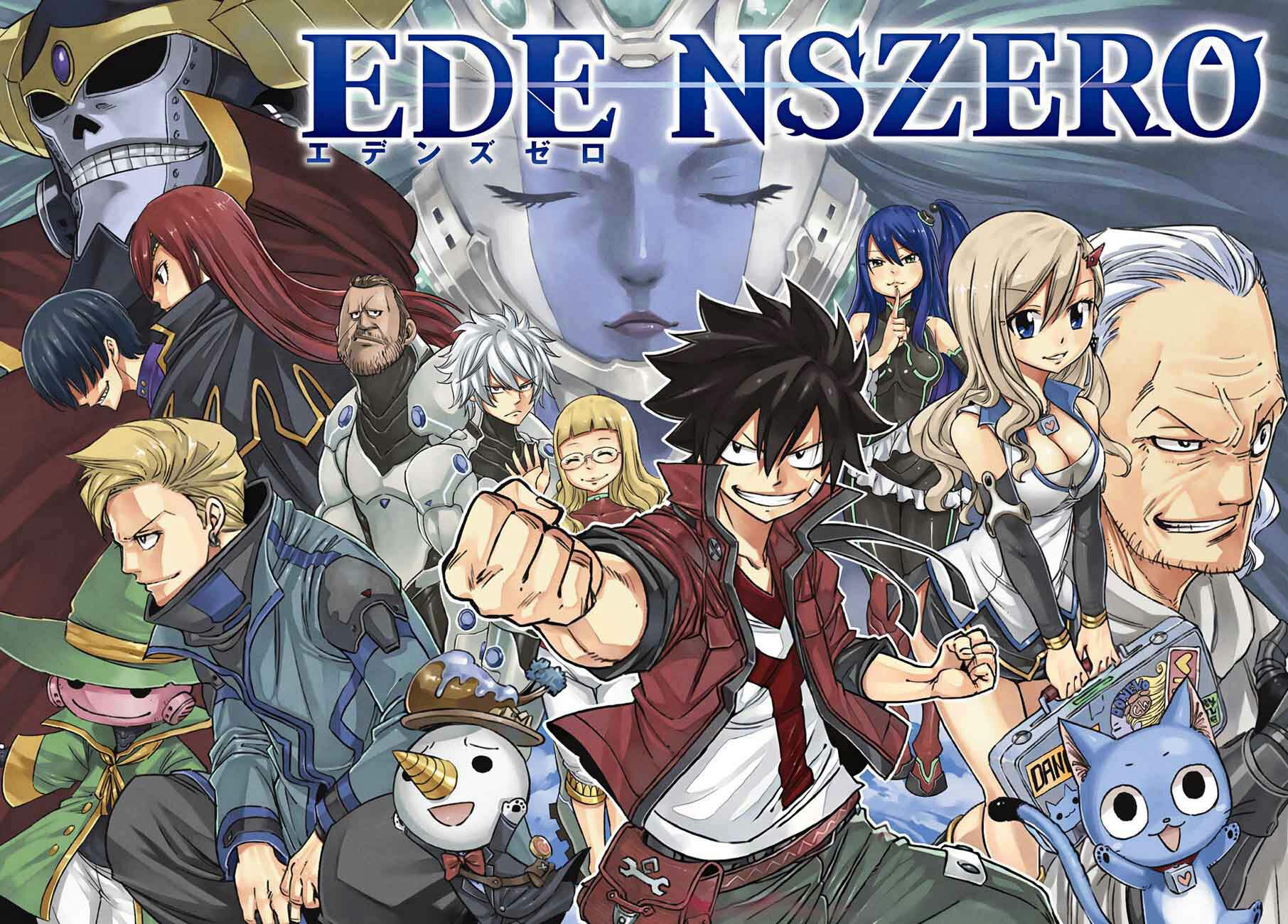 Edens Zero is Science Fiction Manga Series Written and Illustrated by Hiro Mashima. The Manga has been Serialized in Kodansha’s Weekly Shōnen Magazine since June 27, 2018. Hiro Mashima is Known For His Previous Work Fairy Tail – One of The Most Popular Manga & Anime. Year After a Fairy Tail End Hiro Mashima Started Edens Zero Manga, This Manga Characters Artwork is Very Familiar to His Previous Work Fairy Tail. He is Also Used Same Blue Cat “Happy” in His Both Works

Currently EDENS ZERO Manga Has Published Over 9 Volumes & 95 Chapters. It is Getting Published in English on Crunchyroll. They Describe This Series as:

“Eleven months after the grand finale of Fairy Tail, master mangaka Hiro Mashima is back with a great adventure beyond imagination! All the steadfast friendship, crazy fighting, and blue cats you’ve come to expect… IN SPACE! A young boy gazes up at the sky and sees a streaming bolt of light. The friendly, armor-clad being at his side tells him gently, “That’s a dragon.” The fact that he’s joking isn’t important. What’s important is the look of wonder on the boy’s face… and the galaxy-spanning adventure that’s about to take place! Join Hiro Mashima (Fairy Tail, Rave Master) once more as he takes to the stars for another thrilling saga less.” 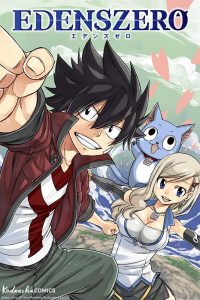 Recently Twitter Handle YonkouProductions (@YonkouProd) posted an update about Edens Zero. This Twitter Handle Posts about Anime & Manga updates and Most of Them are True

Eden’s Zero is getting an anime.

Edens Zero Has Over 95 Chapters Published At The Time of Writing This Article. This Many Chapters are Enough For Getting An Anime Adaption. We Do Not Know Exact Details When It Will be Released And Which Anime Studio Will Adapt It But We are Sure That Edens Zero Will Get An Anime Adaption Soon.

Hiro Mashima is Also Working on Fairy Tail Spin-Off and Sequal Manga “Fairy Tail: 100 Years Quest”. It is Illustrated by Atsuo Ueda But Storyboarded by Hiro Mashima. This Series is Focused on Natsu Dragneel and His Wizard Team Embarking on 100 Years Quest. It Has Completed Over 5 Volumes and 50 Chapters. We Might Also Get Fairy Tail 100 Years Quest Anime Adaption in Future

The Outer Worlds: Peril on Gorgon – Release Date and Trailer