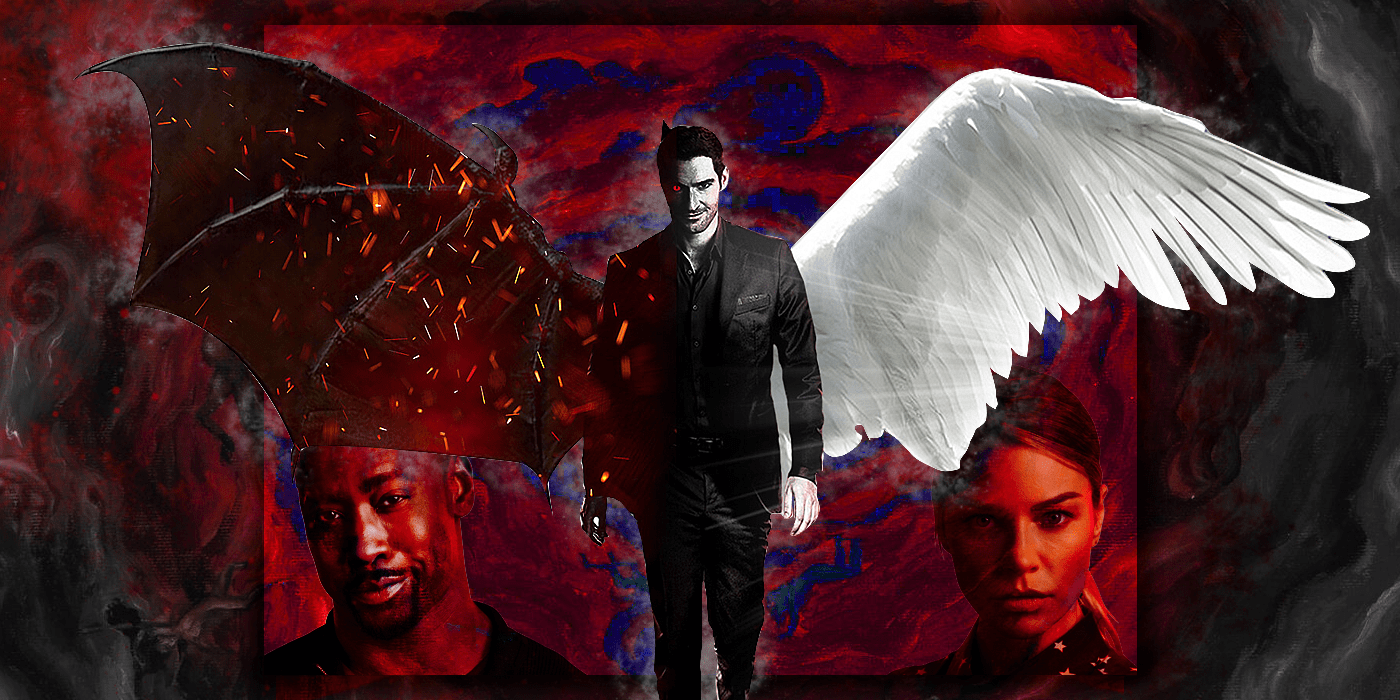 Following several hints and clues about where Lucifer’s last season will take its characters, actor DB Woodside – who plays archangel Amenadiel – has teased fans over its as yet unknown premiere date of Lucifer Season 6. As you already know, DB Woodside is starred as Amenadiel, the oldest of God’s angels, in the show Lucifer.

We witnessed some awful viewing figures in Lucifer’s second last season, so the anticipations for its sixth and final season are already high. Fans are already collecting the hints and speculating the possibilities. After part 2 of season 5 of Lucifer, fans are looking for every small clue and information for the next and last season of the show. The speculations are high about where last season will take its characters.

Recently, actor DB Woodside shared a still from the series episode. Amenadiel’s counterpart is seen with a blank paper in the image. This was a major tease for the show fans as the actor wrote on Twitter: “The premiere date for season six is on this little piece of paper.”

As DB Woodside must be aware of the eagerness among fans for the upcoming season, Woodside shared a picture of his counterpart with a blank piece of paper. However, Woodside’s intentions seem to be more on the devilish side than godly. We are saying this because the fans were not able to find the premiere date of the 6th season of Lucifer. The piece of paper in the picture containing the coveted date was completely blank, with no premiere date on it. The official Twitter account for the Netflix series replied to Woodside’s tweet with a series of cry-laughing emojis. The fans also tried to guess the premiere date with the help of caption and standstill, but all in vain.

So, fans of the show will have to wait a little while longer for the official release of the premiere date. There are no official indications or announcements from Netflix on the premiere date yet. However, it is certain that filming for the final season is finished. Some stars of the show are finished with the post-production work on the final episodes. Secret sources involved with the production have also revealed that the final season will have only ten episodes. This is a huge reduction from the previous season, which had 16 episodes. These 16 episodes are available in two parts containing eight episodes each.

Lucifer premiered on Fox in the year 2014. It ran for three seasons before Netflix picked the series up for its streaming platform, where it has performed really well. You can watch the first five seasons of Lucifer on Netflix.

Also Read: The One They Get Back Together: Its Happening Finally! Friends Reunion