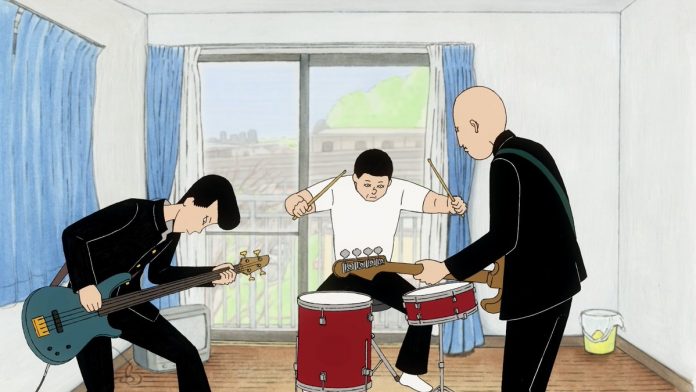 This article has everything you need to know about this upcoming live-action film. Let’s head out to find out more about its release date, cast, plot, and more without wasting time. 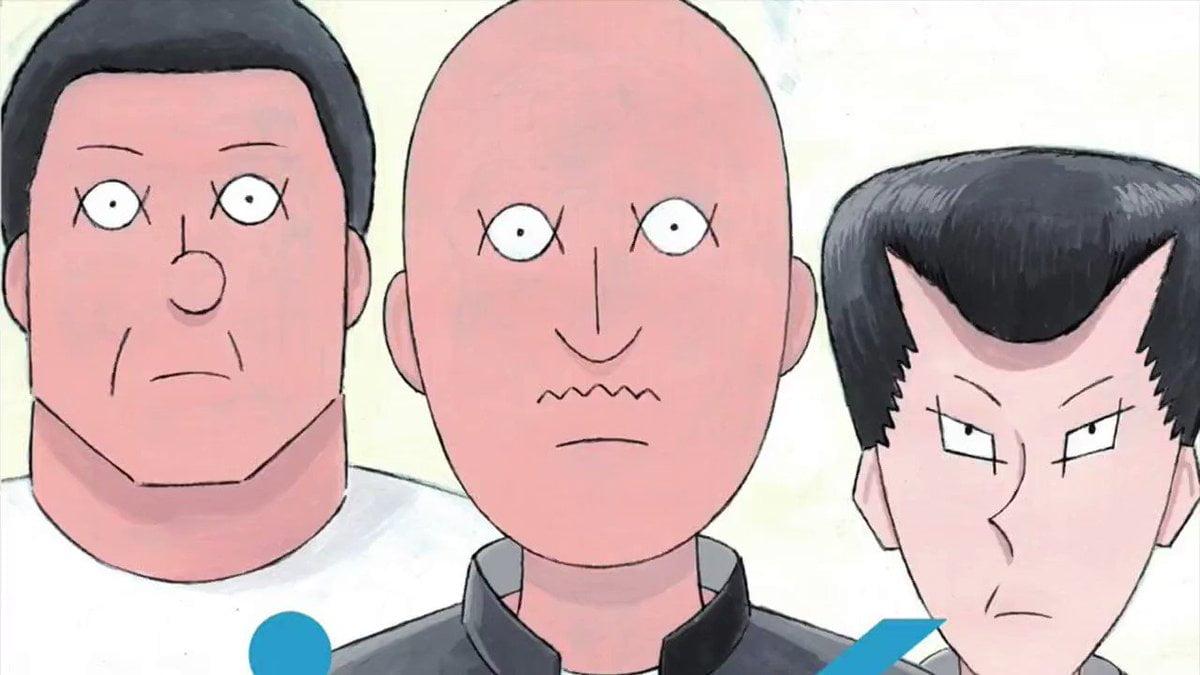 The new live-action film will make its release next year in spring, i.e., 2021 in Japan. Although, as of now, no specific date is yet declared.

Actors Naoto Takenaka will be directing this live-action film and Takayuki Yamada and Takumi Saitou, as the film’s co-directors. Meanwhile, the main scriptwriter for the film is Yutaka Kuramochi.

Some of the main cast of the live-action film Zokki includes the following: 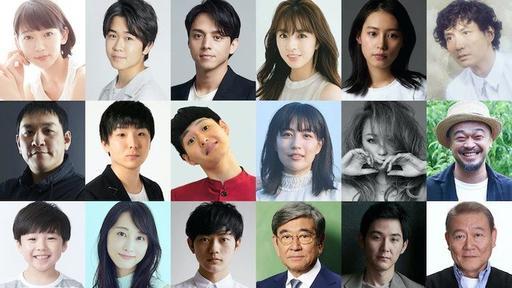 All about the Manga!

The manga made its debut in 2017 by Kazen. Two volumes were published. Apart from this, there is also an anime adaptation film of Hiroyuki Ohashi’s “ON-GAKU” manga. The title of the anime film is ‘ON-GAKU: Our Sound.’

As of now, there isn’t any official trailer or preview, or even visual of this upcoming live-action film Zokki. But we will update you as soon as we get any. Till then, keep reading.

Is Solo Leveling Getting Delayed For Its Upcoming Episode 137? Deets...