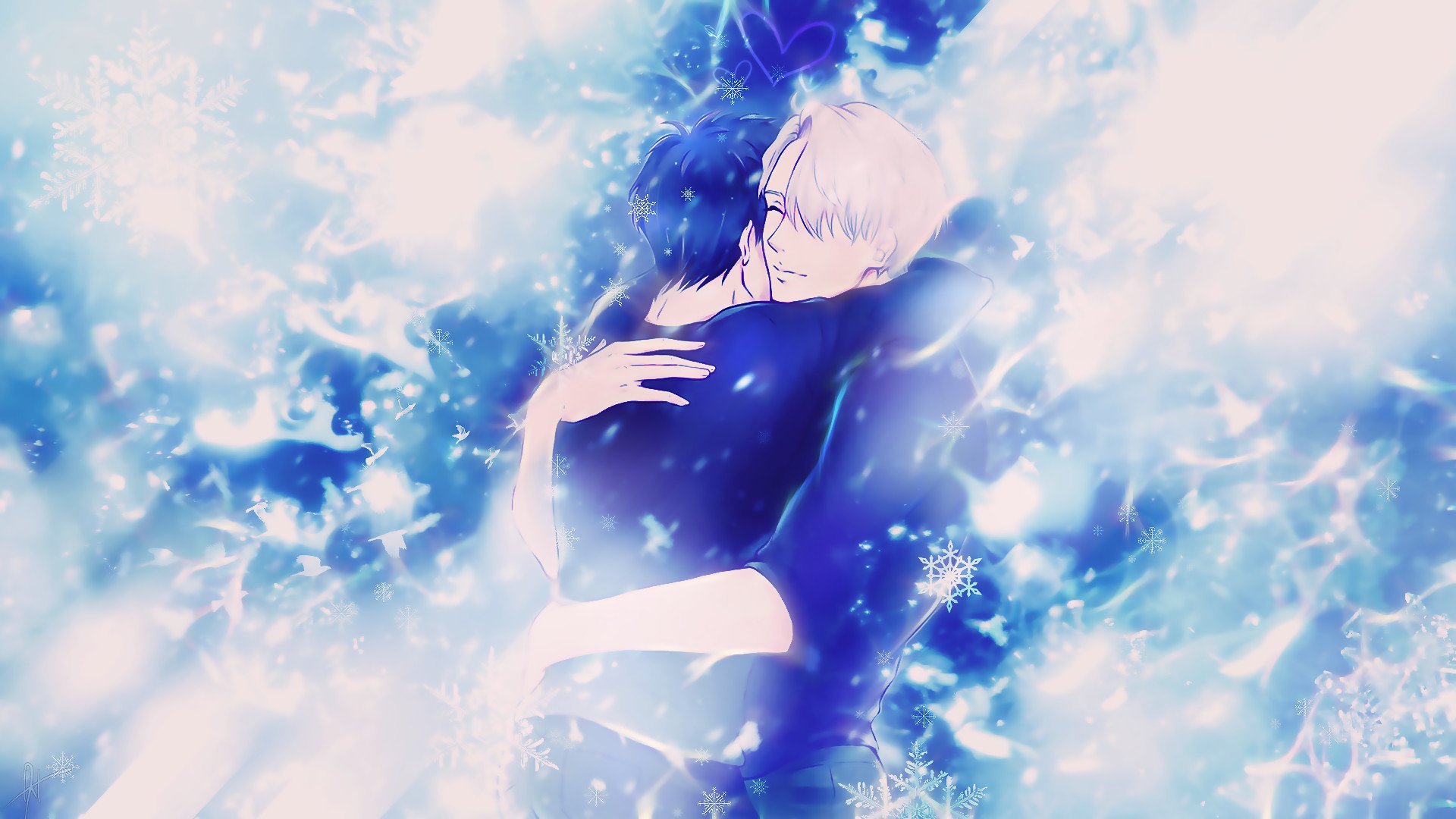 It feels like yesterday only when we were happy with the declaration of the official release date of the movie Yuri on Ice. We all were so waiting excitedly as the release date was nearing. It is one of the much-awaited movies to watch. But unfortunately, it is postponed for a later release, without any particular official release date. All we can do is wait until any official announcements are made about the future release date. Till then, let me give you some significant updates regarding the expected plot, cast, trailers, and other necessary details.

Initially, the movie Yuri On Ice is adapted from the Japanese TV Series with the same name. The TV series comes under the list of productions of MAPPA. Sayo Yamamoto is the director and writer for the anime. The character artist working behind the designs is none other than Tadashi Hiramatsu. Taro Umebayashi and Taku Matsushiba are the music makers for the show.  Kenji Miyamoto is the choreographer behind the figure skating. Yuri on Ice is different from other anime. It depicts a story of same-sex relationships between its main protagonists.  Critics around the world are praising the series for talking about homosexuality. Homosexuality is a sensitive topic concerning the present-day issues of homophobia. This anime is very different concerning other anime and manga, such as the yaoi genre.

Initially, the movie was all set to release in the fall of 2019. But the production team decided on adding more scenes to the film resulting in the delay in release till 2020.  It already 2020, and we don’t know anything about the release date till now. All we know is that the release will take more time as per the official announcement.

The official announcement state as follows:-

“YURI!!! on ICE the movie: ICE ADOLESCENCE”, which was scheduled to be released this year, will now be postponed in order to substantially scale up the content more than originally planned. We apologize for the change in the release date to all those who are looking forward to this work.

The entire staff will strive to bring a fully mature film to fruition.

We will keep everyone posted as soon as the new release date is decided, so please bear with us, and thank you for your continued support.

The main cast for the anime Yuri On Ice includes: