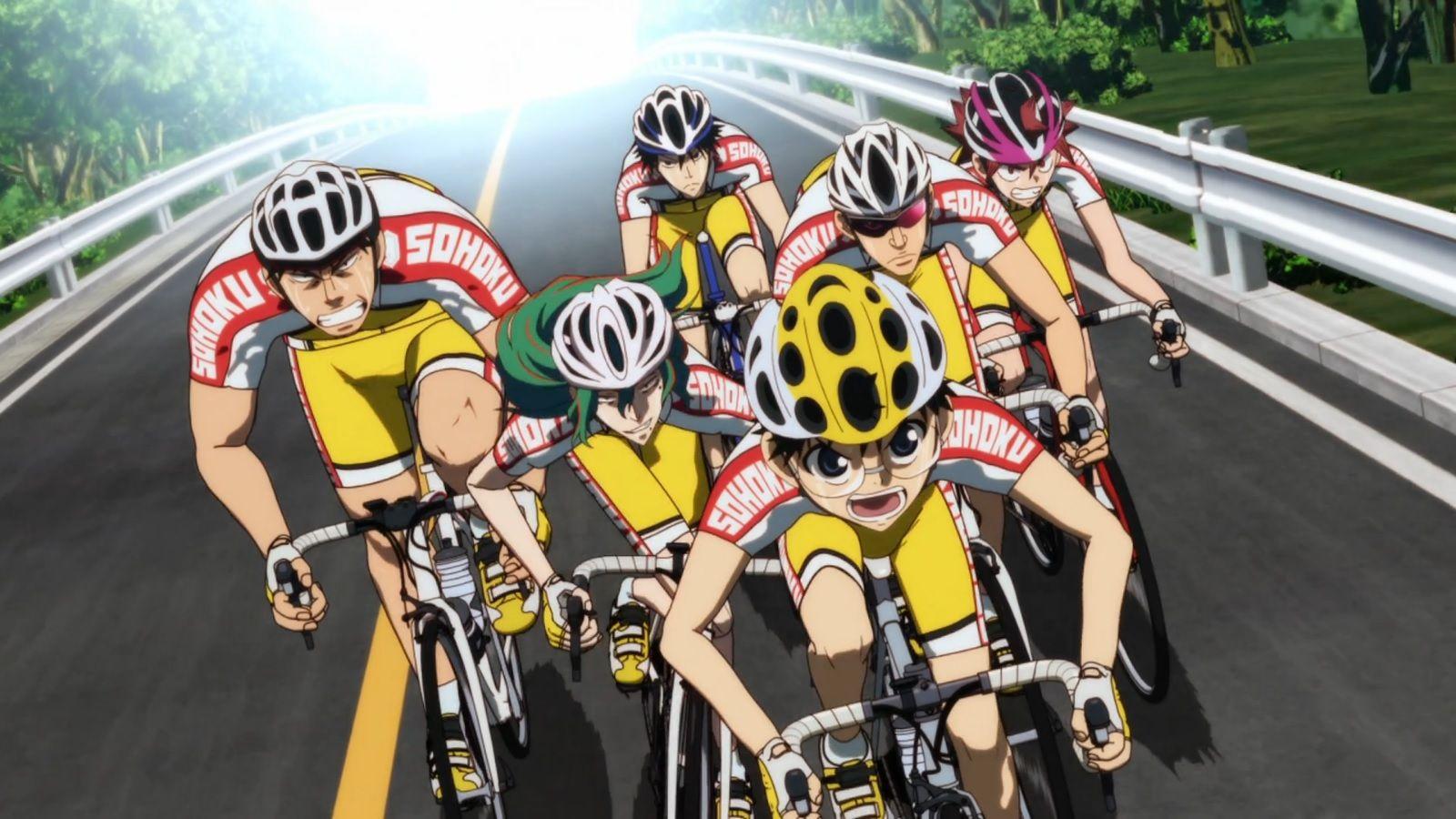 Talking of summers, the first thing that comes to my mind is summer vacations. Summer vacations mean endless fun and enjoyment. I used to spend most of my evenings cycling and competing against my friends during the summers. Like Sakamichi Onoda of the anime series Yowamushi Pedal.

Yowamushi Pedal is an anime series that is an adaptation of the manga series that goes with the same name. Wataru Watanabe is the writer and illustrator of the manga series. The series started airing since 2013, and till now, a total of 4 seasons are released. The whole series of Yowamushi Pedal consists of a total 112 episodes altogether in all the four seasons. Yowamushi Pedal: Glory Line, i.e., season 4, went on air in January 2018. Ans it’s been more than a year, fans are waiting eagerly for the renewal of the anime with a new season. Will there be a new season? Don’t worry, and We are here to share some details regarding the upcoming season in this post.

Yowamushi Pedal Season 5 might release sometime in the early months of 2021. Although the creators of the show and TMS Entertainment production team hasn’t announced anything regarding this. Keeping in view of the current situation, expecting any sooner released isn’t justified. So I guess we have to wait till any official declaration on behalf of the team. I suggest you keep in touch. We will update you as soon as we get any official information.

Is there any English Dub for Yowamushi Pedal:

Despite the massive popularity of the anime Yowamushi Pedal, there isn’t any English dub of the series yet. But there is a future possibility, that the creators might release an English Dub soon. Currently, the show is available in its original Japanese audio version, along with English subtitles. The anime can be streamed on Crunchyroll and Anime-Planet.

Plot for Season 5: What Can We Expect? 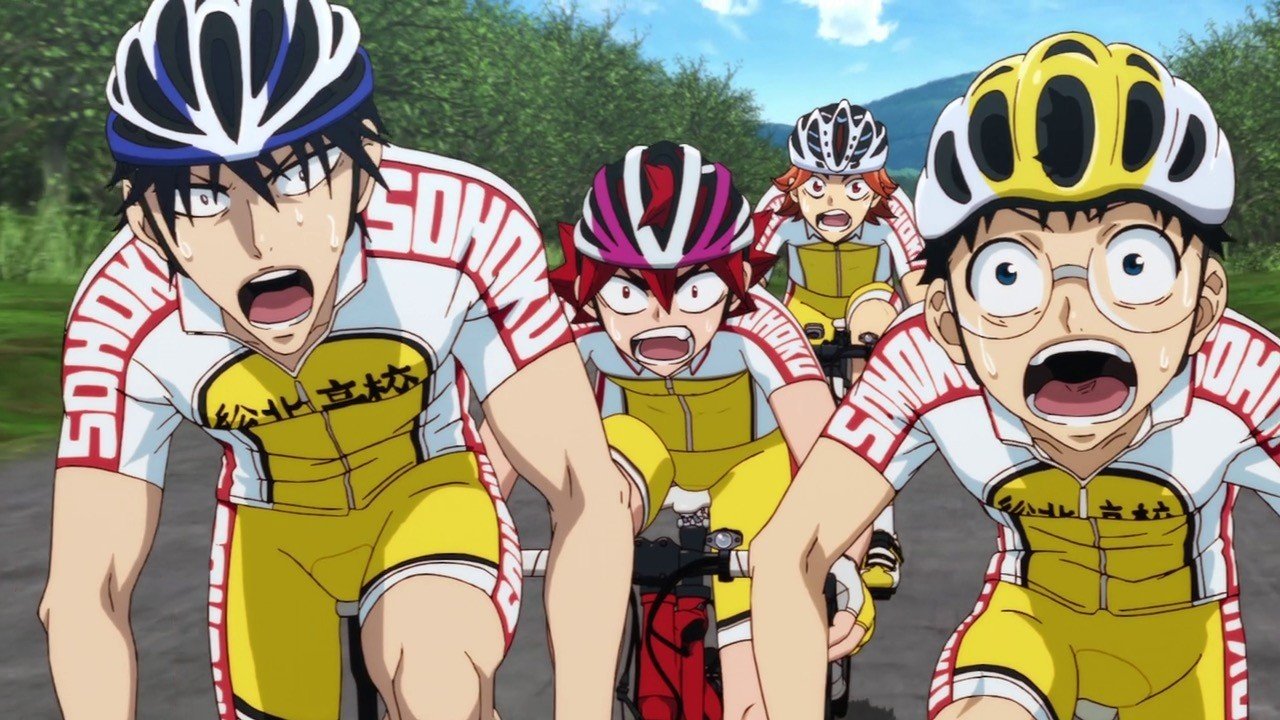 Yowamushi Pedal is a deadly combination of drama and comedy. We can see some new character additions in season 5. The story will showcase the progress of these new roles, along with catching the plot from previous seasons. We might see more competitions and races happening between the main leads. It will be a pleasure to the eyes and is going to be very interesting.

The cast for Season 5: Who all will be there?

The four main characters of the anime will be seen in the upcoming season of Yowamushi Pedal, which includes:

Apart from these four, there is a long list of other characters as well who aren’t precisely the leads in the anime but does play a significant role in the storyline.