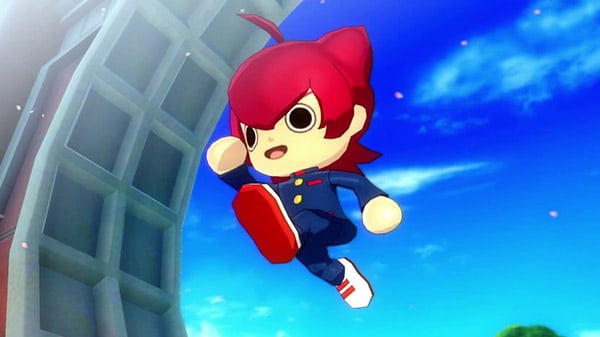 Yo-kai Watch Jam: Yo-kai Academy Y – Waiwai Gakuen Seikatsu has released the fifth level of the second official trailer for school life RPG Yo-kai. This is out for Switch via the Nintendo eShop on August 13 in Japan. It would be available in PlayStation 4 at a later date. The game has already won its fame from the trailer. The anime of the franchise is also a leading and interesting one. If you have not watched the trailer till now dates, have a look. The container is here for you. Enjoy it before going for the game.

In this game, Yo-kai Gakuen Y has transformed into a “Yo-kai Hero.”This Characters will use the “YSP Watch”  to change and fight against vindictive demons. YSP watch is nothing but the Yo-kai Special Power to process his work. The character has so many powers that he uses. For more information, keep reading the page.

The game is an inspiration from Yo-kai Gakuen Y ~N to no Sōgū~. You can name it as Yo-Kai Academy Y: An Encounter With N, the new Yo-kai Watch anime series. The anime series was on the air in the last December. It was released on Fridays at 6:25 p.m. on TV Tokyo and its branches. The Eiga Yōkai Watch Jam: Yo-kai Gakuen Y – Neko was Hero ni Nareru ka is the anime film that opened in Japan in December 2019.

The television anime cores on protagonist Jinpei Jiba. He can transform into yo-kai hero that is Benimaru Kengō. The series of the anime is set in the same high school academy setting as Eiga Yōkai Watch Jam: Yo-kai Gakuen Y – Neko wa Hero ni Nareru ka. This is all the information we have for now. For more updates, please be patient and keep following the site. We will update every details when the officials would update in their platforms.

Rent A Girlfriend Episode 6: Will Kazuya Bond With Chizuru?

SPY X FAMILY Chapter 40 Release Date, Spoilers, and Where to...

Black Panther 2 on its way