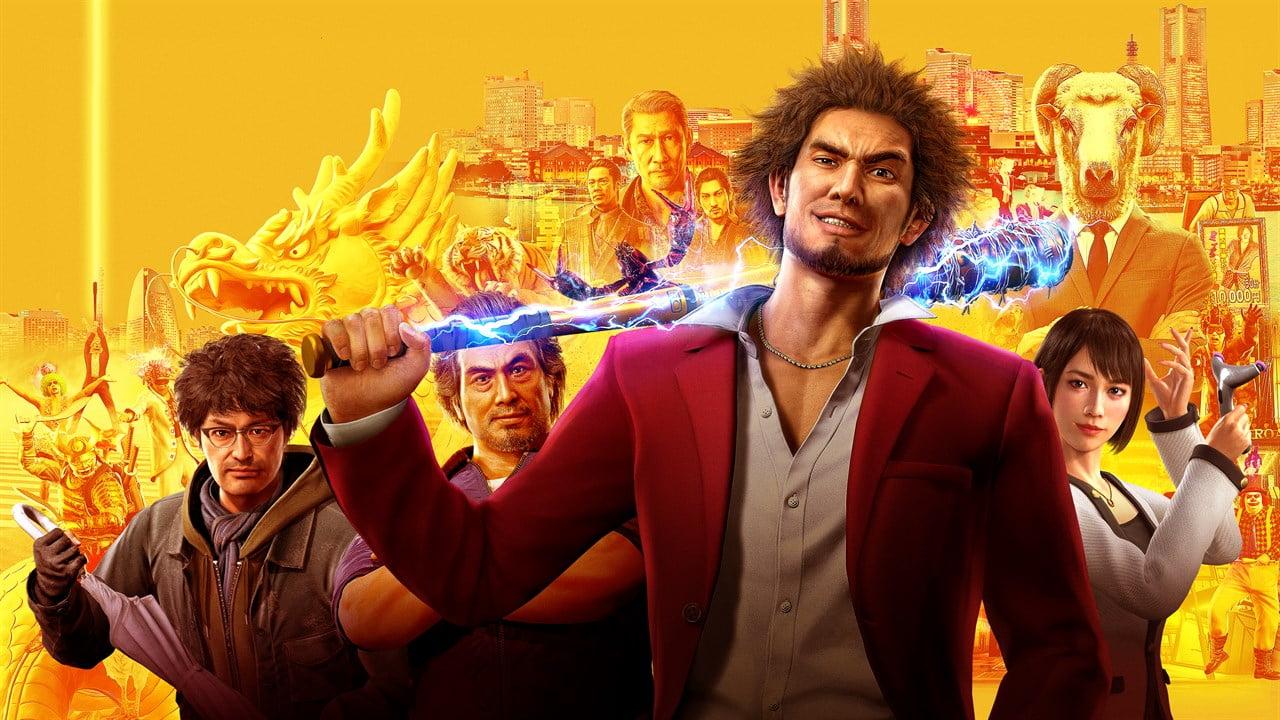 The lead cast and characters of the English version of the game includes the legendary George Takei and many others:

The game will be a launch for the Xbox Series X and will ship in November. It will support cross-save functionality between the Xbox One and Xbox Series X versions.

The game is set in the year 2019. The story will follow the events subsequent to that of Yakuza 6.

Yakuza: Like a Dragon is about Kasuga Ichiban. He is a member of the formidable Tojo Clan. A person who takes downfall for a crime he did not commit. He does this in order to protect the honor of the Tojo clan. Almost after two decades or to be precise after 18 years, Ichiban finally comes out of prison in 2019.

The world has changed completely in these two decades and even moved on without him. Ichiban is now Stuck in this unfamiliar town as an outsider. In order to find out the events that happened in his absence, while he was in prison, he gathers a crew of unlikely allies.

Dragon Ball Z: Kakarot 2; Everything We Know So Far!

How not to Summon a Demon Lord is back with Season...

Black Clover: All You Need To Know About The New Arc