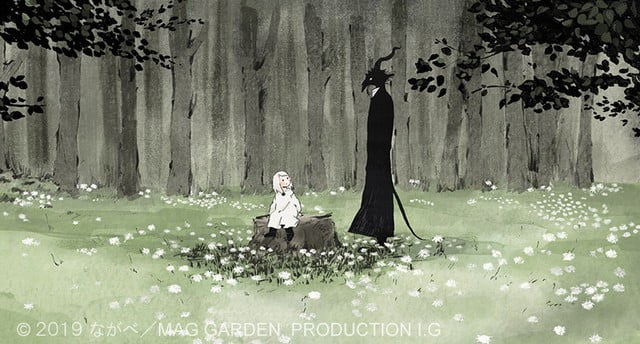 A brand new clip from the vivacious short film inspired by the Japanese Comic book, The Girl From The Other Side: Siúil, a Rún (Totsuku ni no Shojo) of Nagabe has been released by Wit Studio on its official Twitter handle.

The transient of 10 minutes before this was launched in preview at the Fantasia Festival in Montreal, Canada on August 1. This anime is going to have its own DVD which will associate with the sparse edition of the manga’s eighth composed book volume on September 10 in Japan. Yutaro Kubo and Satomi Tani are making this anime at Wit Studio. The aim of this project is to test new methods of expression in the animation. 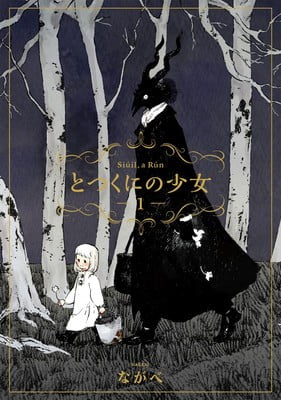 Seven Seas Entertainment is going to release the manga in English and the story goes in this way:-

The world is cleft into two parts: the part of the healthy and the ailing. People living in the two parts are restricted from crossing over to the other side otherwise they would be damned. A juvenile gril, Shiva is shown staying on the other side in a village which is completely empty from population with a demon like guardian known only as, “Teacher”. Despite the two of them are refrained to touch, the relation between them seems to outshine their contasting looks. A time to unravel the hidden lifestyle comes when Shiva leaves her Teacher’s caring shadow to reach out to her grandmother. 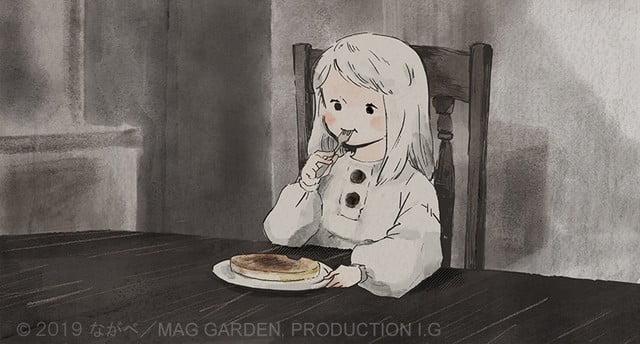 Nagabe started this series in the early of 2015 in Mag Garden’s Monthly Comic Garden magazine, and the seventh Compiled book was released by Mag Garden on 9th March. This series has been accredited by The American Library Association’s (ALA’s) Young Adult Library Services Association (YALSA) on its roll of Great Graphic Novels for Teens in 2018 and 2019. Alongwith this the Japanese comic was also shortlisted for the Best Comic Award at the 45th Angoulême International Comics Festival in 2018.

Haikyuu!! To the Top Episode 14: Latest updates, everything you need...