Will Beastars Get Renewed For Season 3? Here's What We Know 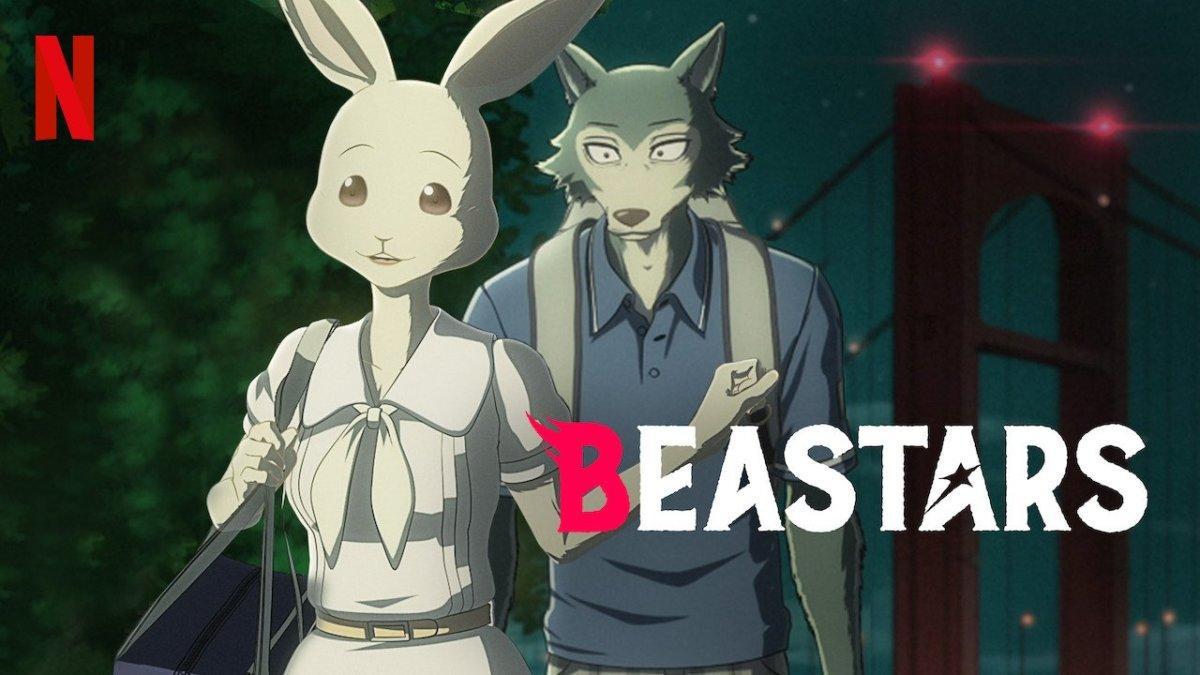 After watching a lot of anime and reading various mangas, many fans might agree that somewhere along the line, things begin getting a tad bit monotonous. The same high school romance, the love triangles, the arch-enemies, and overpowered heroes and villains, can bore the audience more than one would expect. That is exactly why when an anime like Beastars first premiered, it filled every fan’s heart with a bubbling curiosity. Not only is the story of the show revolved around animal protagonists who nowhere near resembles a human, but also its quirky concept is what truly sold this anime to fans.

Not to mention the show has been consistently getting above-average ratings and holds a 7.8/10 rating from IMDb and an 8/10 rating from Myanimelist, which by no means is an easy feat.

This complex animal kingdom that divides society into herbivores and carnivorous animals really piqued the fans’ interest. The story of Beastars revolves around the carnivorous wolf named Legoshi, who gets entangled in a mess at his high school theatre club when the lead actor, Tem the alpaca, is murdered and devoured in the school premises, setting off a wave of distrust between both the animal communities. Now it is up to Legoshi and his friends to find out the perpetrator. However, Legoshi is facing his own turmoil when he ends up developing feelings for a herbivorous bunny. Interesting right?

You Will Also Like – All Dere Types In Anime Explained 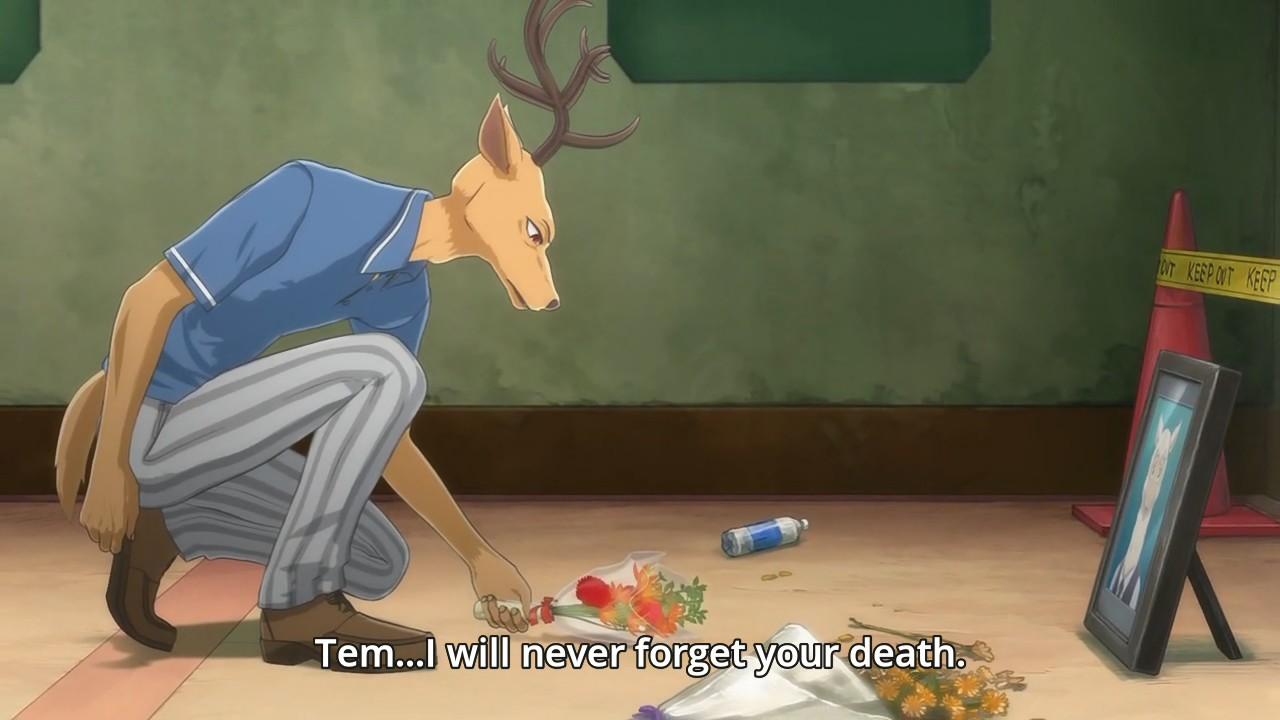 This Zootopia like anime has won many hearts and has so far released two of its season. That is why fans are inquisitive to know whether Netflix ( its creator)  will renew the show for a season 3? As mentioned before, the show has consistently dealt quite well with its fans and critics alike, and now with more and more people getting to know about this amazing series is only going to make a case for season 3 stronger.

Although no official confirmation has been released by Netflix so far, with the way people are going gaga over Beasters, the producers of the series will be releasing an official statement soon in the coming months. Therefore, if we were to predict when season 3 of Beastars might premiere, then looking at the past trends and assuming that the entire production will take a year, it is most likely that season 3 will be here by April of 2022. Therefore, Don’t forget to catch up on all the episodes of Beastars on Crunchyroll and Viz-Media.