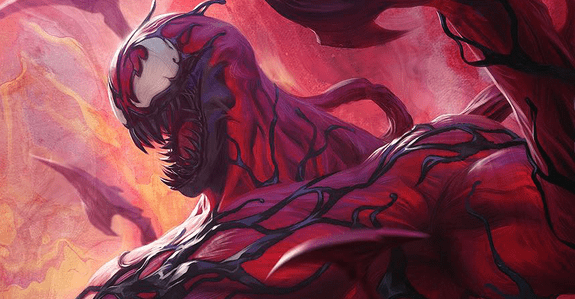 Now after the completion of Absolute Carnage series Marvel writer Donny Cates join hands with artist Mark Bagley for Venom #21. It is said that Venom #21 will be the new start for ‘Venom Island’. The Venom Island is shown in the background of the cover for Venom #21 that implies we would see something similar to Spider-Island, with Eddie Brock at the centre. According to the sources, the comic Venom #21 would appear this December. Clayton Crain gives the variant cover of Venom #21. The story of Venom #21 follows the events of Absolute Carnage.

VENOM ISLAND is just the next arc of Venom after Absolute Carnage. https://t.co/CXCrPComIU

Who Was The Best Batman Actor, Ben Affleck Or Christian Bale?