What Is The Meaning Of Yuri In Anime?

What Is The Meaning Of Fan Service In Anime?

If you watch anime, you might have heard that apart from the original scenes, which revolve around the storyline, there are other types of episodes. Such episodes include Fillers, OVA’s, or Specials. I’m assuming there are a lot of questions on your mind. What is anime OVA? How is it different from fillers and specials? Sometimes keeping up with the anime culture is challenging and confusing. However, you have nothing to worry about! I am here to eradicate all these confusions from your mind. Today we will discuss the answer to all these questions and much more in detail.

What Does OVA Mean In Anime

The complete form of the word OVA is original video animation. OVA series or episodes are mainly made for promotional purposes. You must know that regular anime episodes are broadcast on television and later released as home videos or DVDs. However, OVA episodes or series are directly released as DVDs. Usually, they are not related to the main plot. As the name suggests, they are not adapted from the manga and are made by the studio just for promotional purposes. OVAs are somewhat like filler episodes.

Another feature of OVAs is minimal censorship. When an anime broadcasts on television, a lot of scenes are censored or removed to maintain a family-friendly environment. However, since OVAs are directly released to the market without the public broadcast, violence, and some nudity is available without censorship. There isn’t a specific duration of the episodes. While some of them might be of fifteen minutes, some might be five. 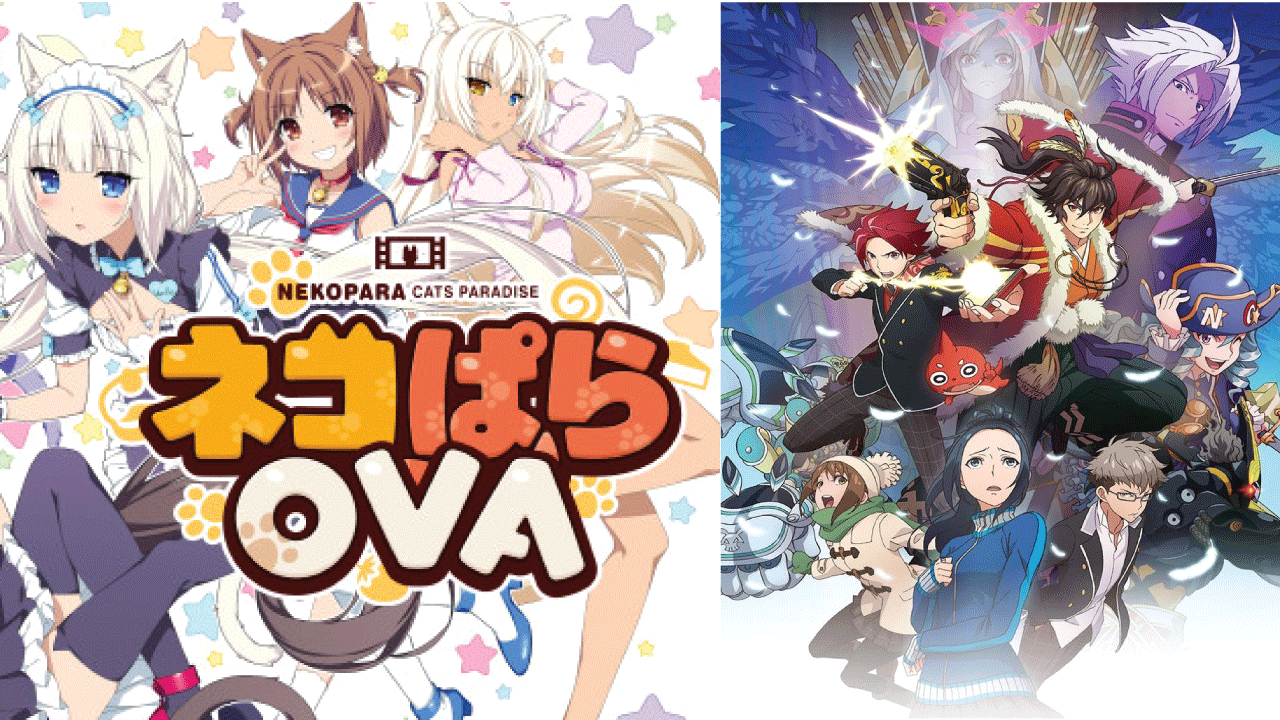 Sometimes, these episodes are released after the whole series has finished airing. Therefore it is pretty evident that the entire point of OVAs is to increase and promote sales. These episodes are produced in small numbers and don’t contribute to the main plot. However, it is fun to watch and is enjoyed by audiences worldwide.

Difference Between OVA, Fillers, And Specials

The only thing common between these three terms is that they are not related to the show’s regular episodes. Moreover, they don’t contribute to the main plot of the story. There must be a million questions in your mind. What are fillers and specials? How are they any different from OVAs? Don’t worry! I will answer these questions for you.

As we all know, almost all anime are adapted from manga. Now, at times it may be so that the new chapter of the manga hasn’t been published on time. However, since the anime has to be broadcast weekly, the story needs to go on. So what does the studio do? Yes, they create small stories unrelated to the plot, so there isn’t any delay in the scheduled broadcast. They mostly are background stories about a particular character or an accidental situation. Such episodes are known as fillers and are prevalent in long anime series like Naruto. The only thing common between fillers and OVAs is that they are not related to the manga plot.

Now let’s come to specials. I had mentioned before that OVAs are not meant for broadcast and do not have to meet the broadcast code. However, specials are intended for broadcasting and have to follow the regulations. They aren’t released weekly and are primarily one-shots. However, unlike OVAs, the duration of specials is longer. It might be up to 2 hours.

Shows With The Best OVAs

Many consider OVAs useless or unnecessary. Well, in some ways, it is true. However, when a loved anime is finished, we all want to see extra episodes with our favorite characters in them, even if it is not related to the plot. Hence, I believe even if it’s “unnecessary,” I wouldn’t mind seeing my favorite character a few more times, and I know people from around the world will agree with me on this. 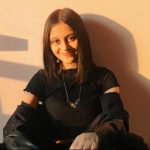