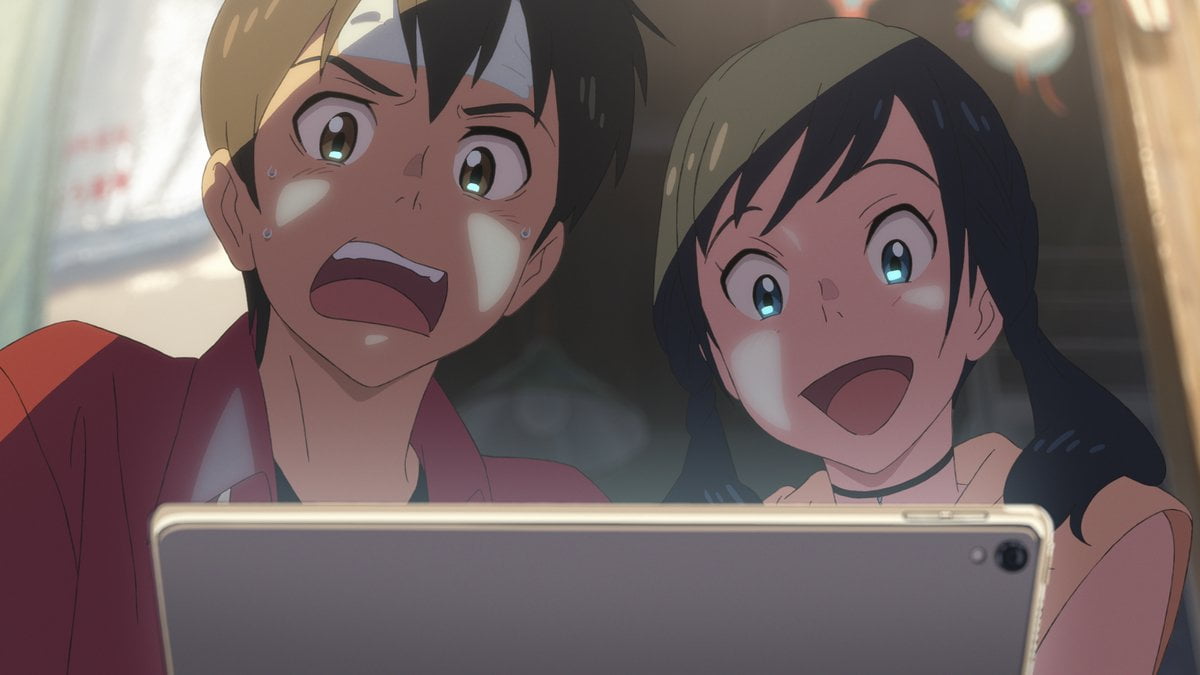 Makoto Shinkai is a Japanese animator, filmmaker, and manga artist best known for directing Your Name (Kimi No Na Wa), the best anime film. Anime is a term for a Japanese style comic book and video series animation for all age groups. Weathering with you (Tenki no ko), is a new Makoto Shinkai film, it was released in Japan on July 19, 2019, and will release soon in 140 countries across the world. After huge demand of Indian Anime fans, Masterpiece ‘ Tenki No Ko ‘ is going to release across 20 cities in India including Delhi and Mumbai on October 11, 2019.

There are huge fans of Anime films in India, as reported, one of the fans Divishth Pancholi started an online petition to Makoto Shinkai, PVR, and Toho Distribution. As the result ‘Weathering with you’ will be the first Original Anime Film to screen in Indian theatres.

To fans in India: I’m so happy to tell that ‘Weathering With You’ (Tenki no ko) will release in India this October! We have licensed the Indian distribution rights to PVR Pictures and BookMyShow backed company Vkaao.

Its running time is said to be 1hour 55minutes. It is also reported that Weathering with you surpassed Shinkai’s previous film Your Name in the first three days of release in Japan! A novel of the same name written by Makoto Shinkai himself was published on July 18, 2019, one day before releasing film.