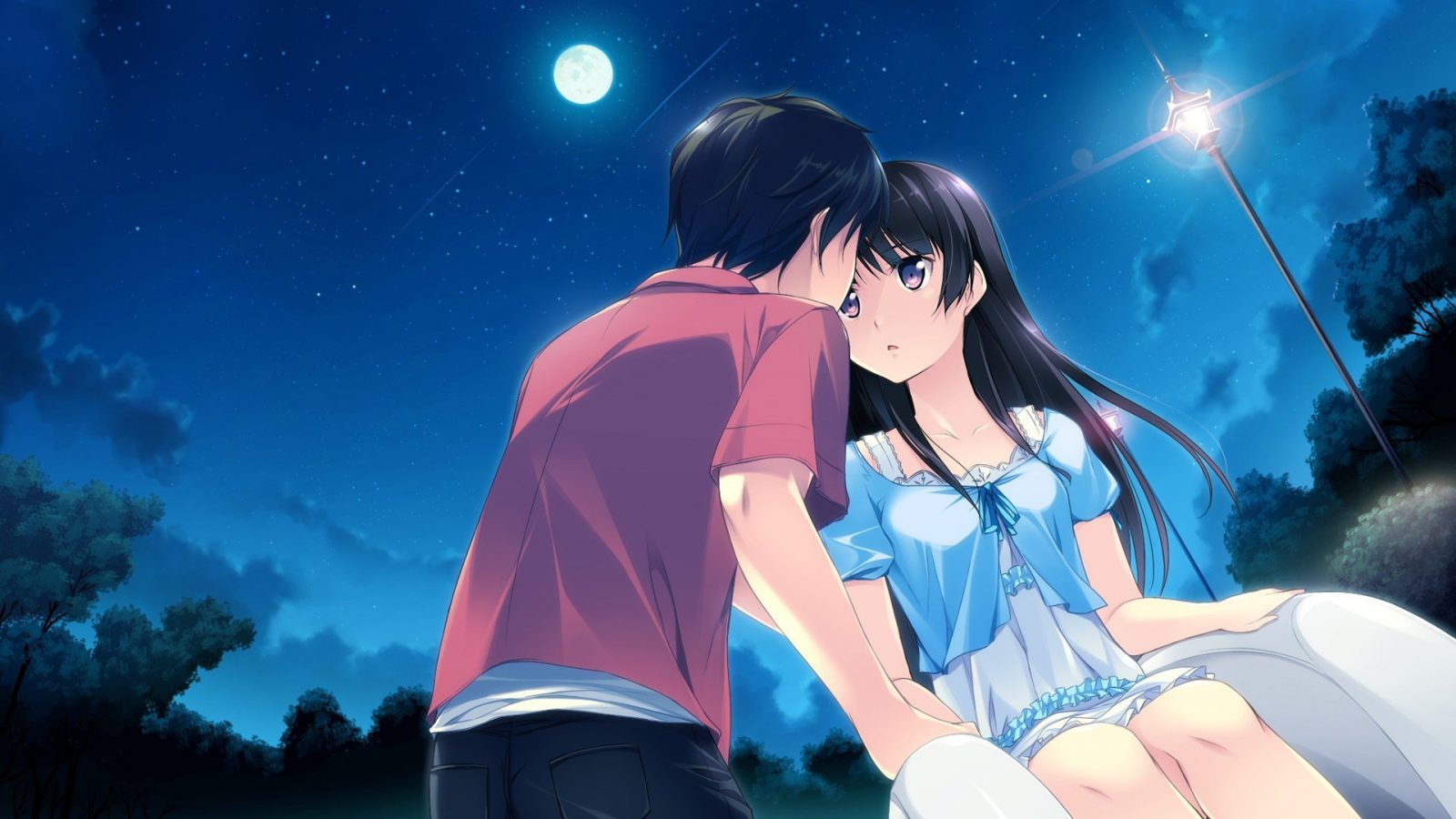 Weathering with you also called Tenki No Ko is a Japanese romantic drama film written and directed by Makoto Shinkai. Makoto Shinkai is best known for his 2016 hit anime Your Name. The Film Weathering with You got released in Japan on July 19, 2019. Weathering With You(Tenki No Ko) has become a highest-grossing film by earning 6 million yen in Japan. 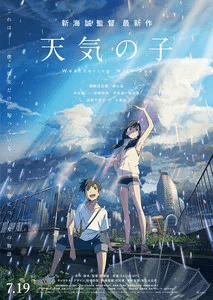 The movie tells the story when Japan goes through bad weather. A boy named Hodaka Morishima, a high-school teenager has run away to Tokyo. He became a friend of an orphan girl named Hina Amano, who appears to be able to manipulate the weather. The film has got selected for the  Best International Feature Film at 92nd Academy Awards in Japan.

The anime is going to release in the early 2020s in the UK and Ireland as per the information. The film will be available with the English dub and in Japanese with subtitles. The film will get screened at Scotland Loves Anime festival, with screenings at Glasgow and Edinburgh on October 12 and October 19 respectively. The official trailer with subtitles is out.

Haikyuu!! To the Top Episode 14: Latest updates, everything you need...