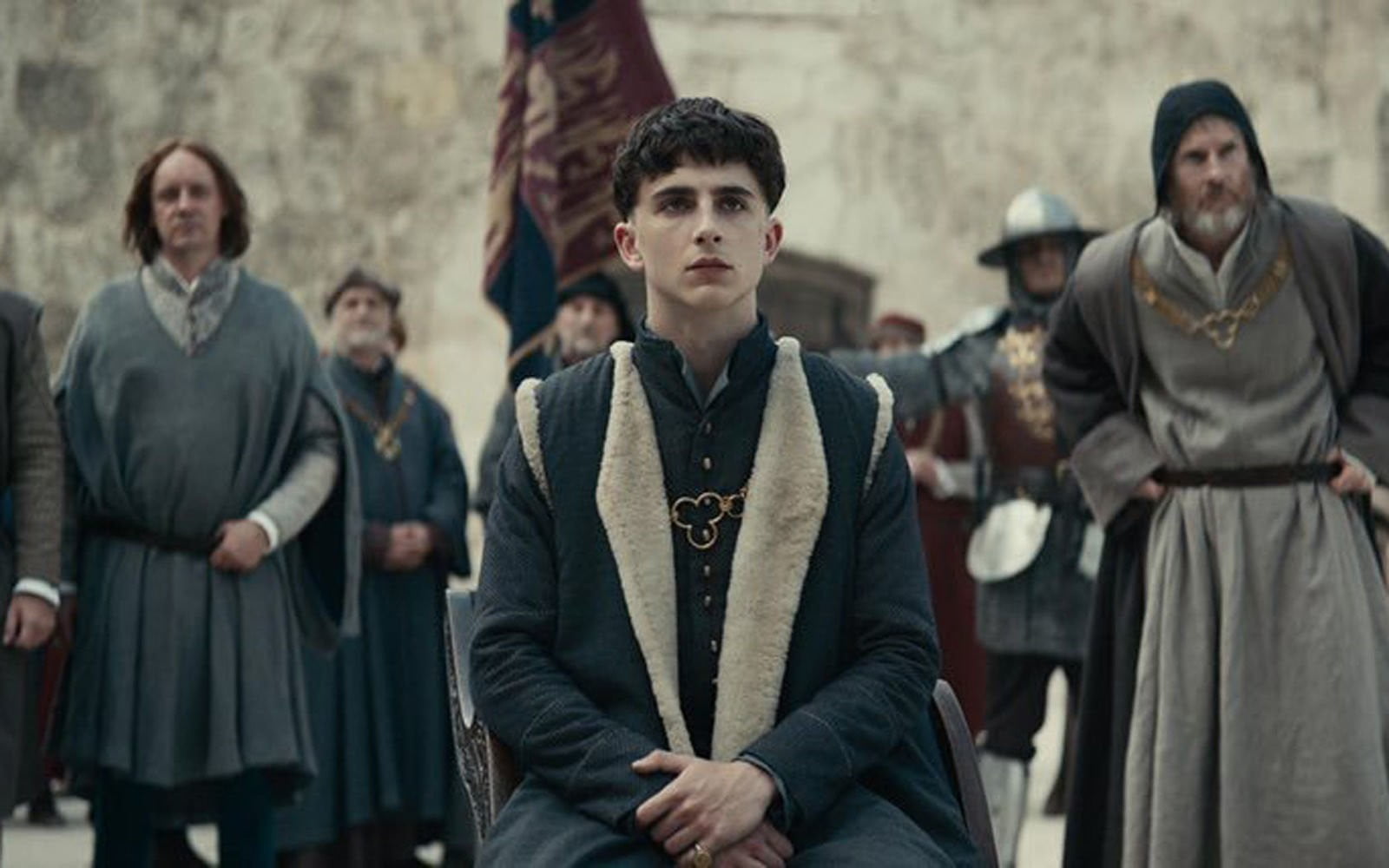 Now, The Netflix has released the trailer for its latest historical film – The King, which was directed by David Michôd. Joel Edgerton co-writer of The King costars as Shakespearean knight Falstaff, who serves as King’s counsellor and friend. Edgerton as John Falstaff playing a character of Henry’s ageing knight and alcoholic friend. The King stars Ben Mendelsohn(Rogue One), Sean Harris(Mission Impossible: Fallout), Robert Pattinson(A Faithful Man) and Lily-Rose Depp.

The film premiere will be at the Venice Film Festival on September 2 before it starts streaming on Netflix. Photography of The King took place during the summer of 2018 in Hungary and England. Netflix has also planned to screen this movie at selected theatres across the US. The film will be available on Netflix this fall.

The Kominsky Method Season 3: Netflix Release Date And What To Expect

The 100 Ending Will Change Our Perspective on the Series, Says...