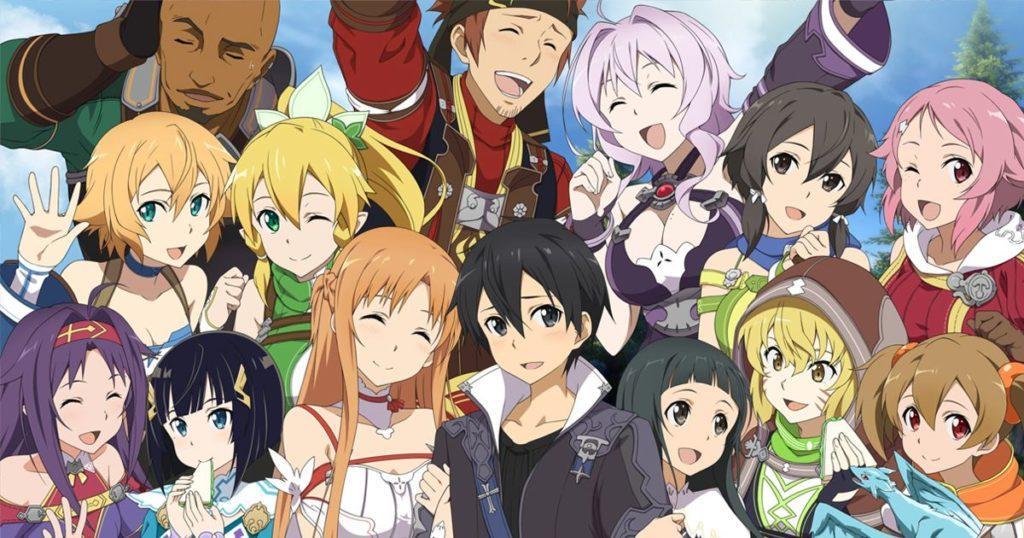 A very popular anime based on a multiplayer game, Sword Art Online is undoubtedly the most popular of its genre. The anime started way back in 2012 and still remains in the hearts of all fans. SAO’s last season aired in 2019. So the anime ran for quite some time and as expected of such a long-running show; SAO has quite a long list of things to watch. A simple watch guide chronology for Sword Art Online will surely help aspiring fans of the show.

SAO is based on a light novel written by Reki Kawahara and illustrated by Abec. The storyline revolves around a VRMMORPG  called Sword Art Online (SAO). With the help of a special helmet called “NerveGear”, the game involves all five senses of the player in the game. However, when 16,000 players log into the game for the first time, they realize there is no way out of here; not unless you win. Kazuto “Kirito” Kirigaya, our OP MC is a player who was among the beta testers of the game tries to find a way out while making new friends along the way.

SAO has four full-fledged seasons with the third one being split into two parts. The anime has around 100 episodes and quite a few specials. However, there are almost no fillers in SAO. Down below is the most recommended watch order for SAO:-

So finally we are done with the widely suggested SAO order. If you are wondering, what about other specials? Read ahead to find out more. 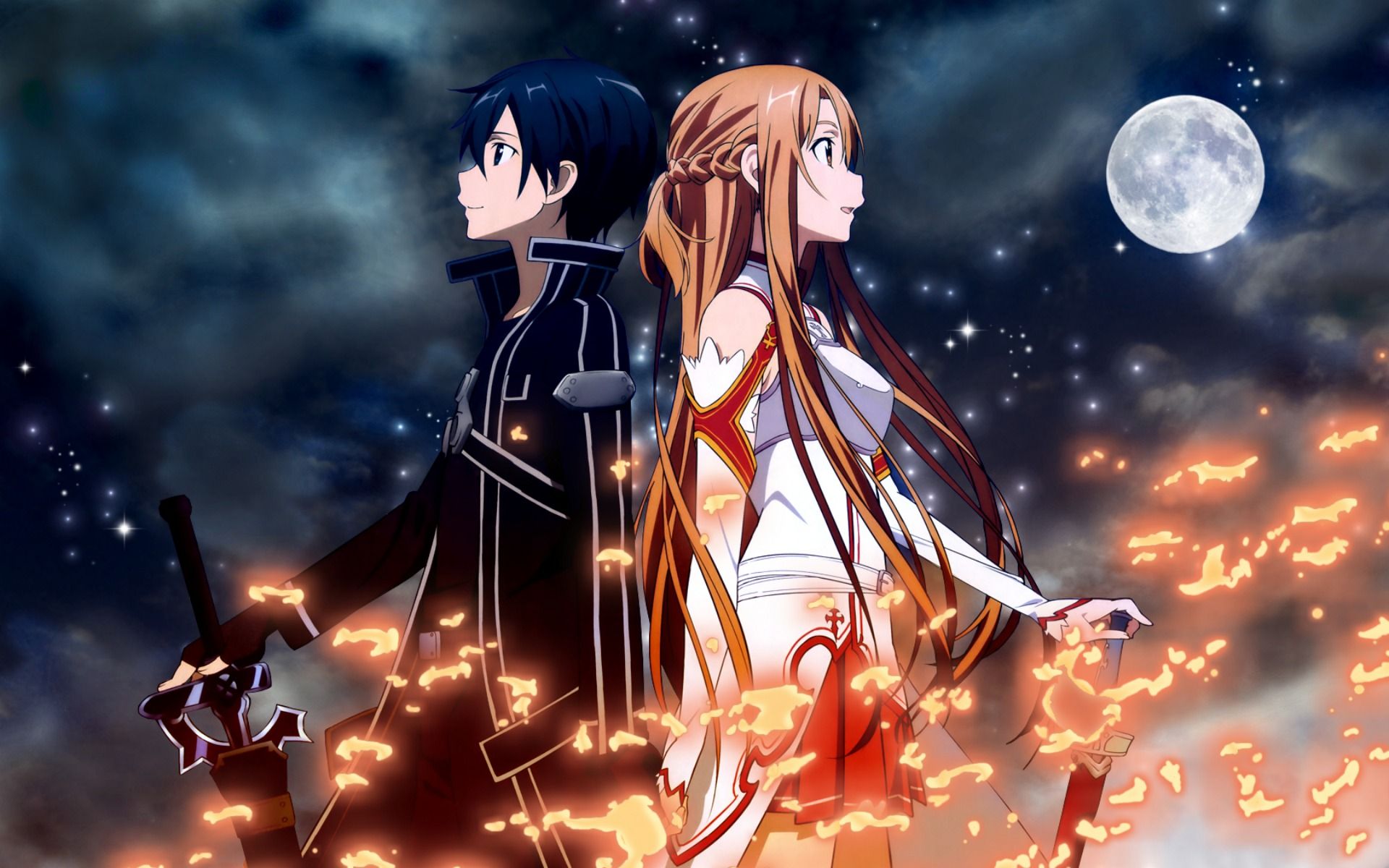 SAO has around nine specials (some people consider it to be 10), a movie and an ONA. For those of you who don’t know, ONAs are just like OVAs but they are released directly onto the internet. Now, for the list of specials and movies, other than the ones mentioned in the above order, the rsta re one-shots or recaps so you can skip them if you feel like it.

Where Can you Watch SAO?

Major sites like Crunchyroll, Netflix, Hulu, and Funimation are all streaming SAO. So you should be available to watch the anime with ease depending on where you live. Amazon Prime also streams the show in some parts of the world.

SAO is a pretty well-paced show with a comfortable length. Though we have no concrete news about any further updates in SAO, we have some news about a new season. SAO is a much-recommended anime for beginner weebs so have fun as you walk through Sword Art Online’s thrilling world.