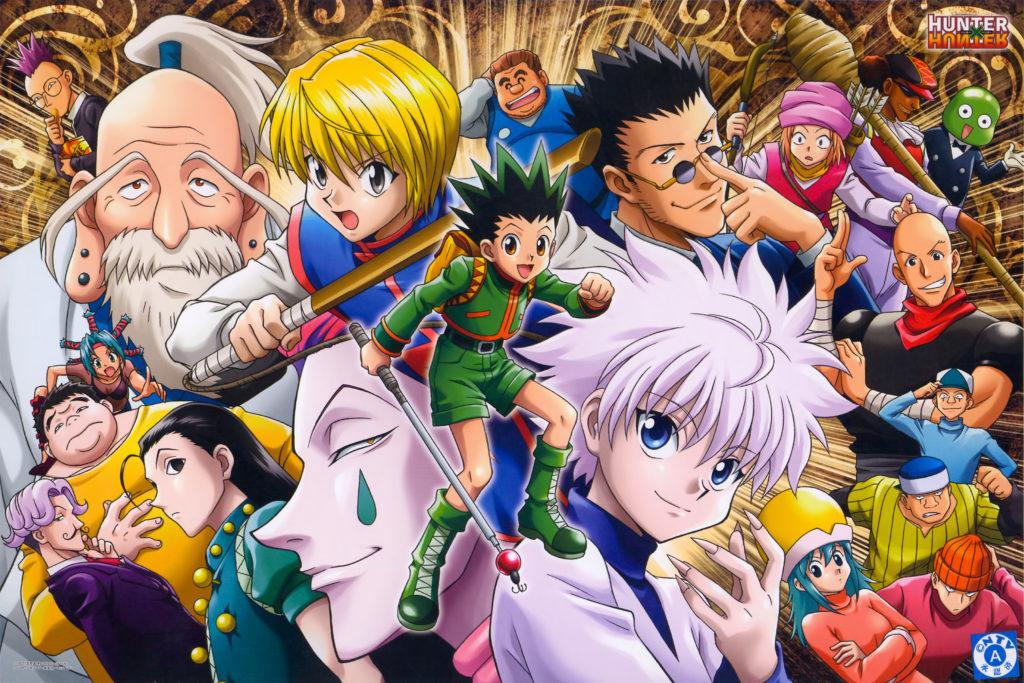 One of the longest-running anime and manga of all time, Hunter x Hunter is literally riding the wave. Since its debut in 1998, Hunter x Hunter rose to become a best seller. After this, the manga was adapted into an anime more than once. Just as expected, the anime did extremely well and is still going on with some amazing action.

However, more than one anime adaptation with a list of OVAs and movies to catch up on making it a little daunting for those wishing to enjoy the series. After all, such a long list of ‘pending anime’ on MAL can make a weeb dizzy. But fear not! For we are here today with a complete viewer’s guide and intro to the legendary series.

Hunter x Hunter: So, Where Can We Start?

As said above, Hunter x Hunter has two anime adaptions- the older 1999 version and the more recent and continuing 2011 version. Additionally, the storyline also has a few OVAs and movies to its name. Therefore this division of ‘versions’ makes things a little confusing. Hence, there are quite a few ways to watch anime.

Simplest of which is to totally ignore the past adaptations and pick up with the 2011 version. Apart from this, you can watch the 1999 version plus all the OVAs and then go on with the 2011 adaptation. Lastly, you can watch the older version and catch up with the recent one from the Yorknew City Arc. Or, you could not watch it at all! But seriously, don’t do this. Worst Option ever!

So, if you want to enjoy the chirpy, big-eyed 90s animation, you should go for the older version. Read below to check out the suggested viewing order for the initial adaptation of the manga:

You can deviate from this route and instead watch the 1999 version, the Spider OVA, and continue with the 2011 version from episode 59. 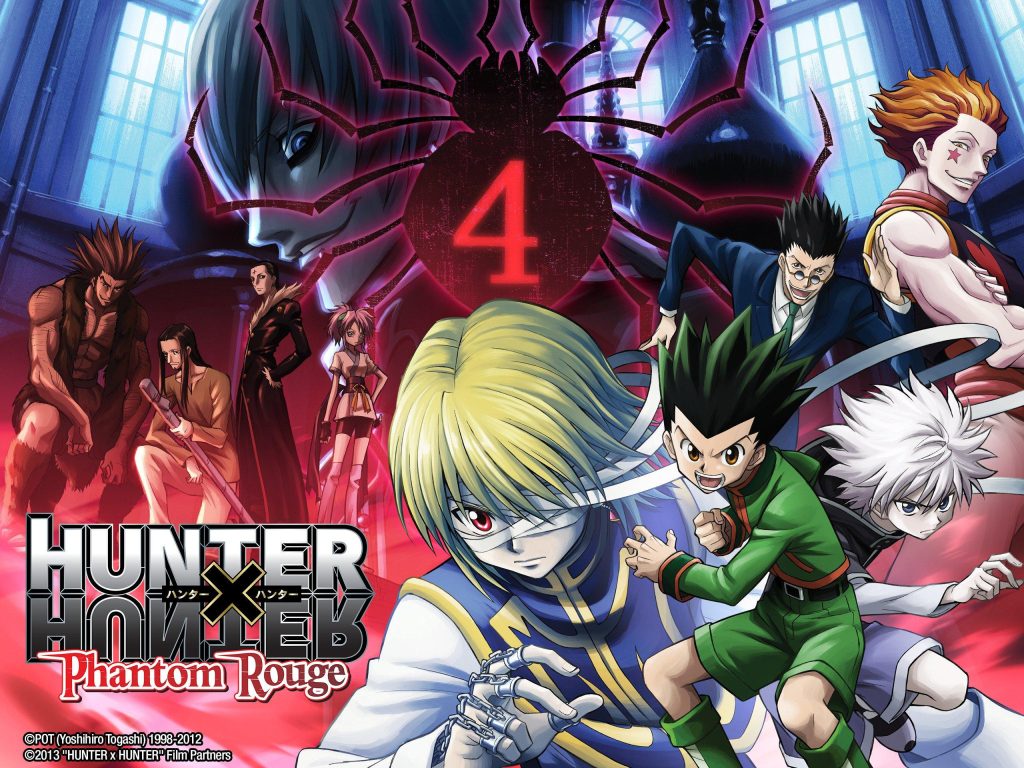 Apart from this, you can also watch the series in one go and then head over to the two movies. Since they are non-canon films, none of them affects the series much, so this right here is a very desirable option for binge-watchers (and for those who run an anime at 1.5 times enhanced speed).

So, How Should We Go About The Show?

Personally, I would recommend first-time watchers (and even advanced weebs) to begin with the 2011 version. Not minding the improved animation and its adherence to the source, the 2011 anime also covers two additional arcs. The Chimera Ant arc and Election arc are on of the best arcs in the whole of the HxH universe, which are not there in the 1999 version. Also, the newer version is complete in itself and is much easier to watch because it maintains a very nice flow. So if you want to enjoy the gripping storyline with good animation, head straight to the 148 episodes long 2011 version. You can enjoy the show on Netflix, Crunchyroll and Funimation.

Hunter x Hunter is a legendary anime and is considered to be amongst the big three of its days. Even though we have heard no news about the series so far and it has been on a break for around 900 days now! Nevertheless, if you want to dive deeper into the HxH universe, remember your way about it.