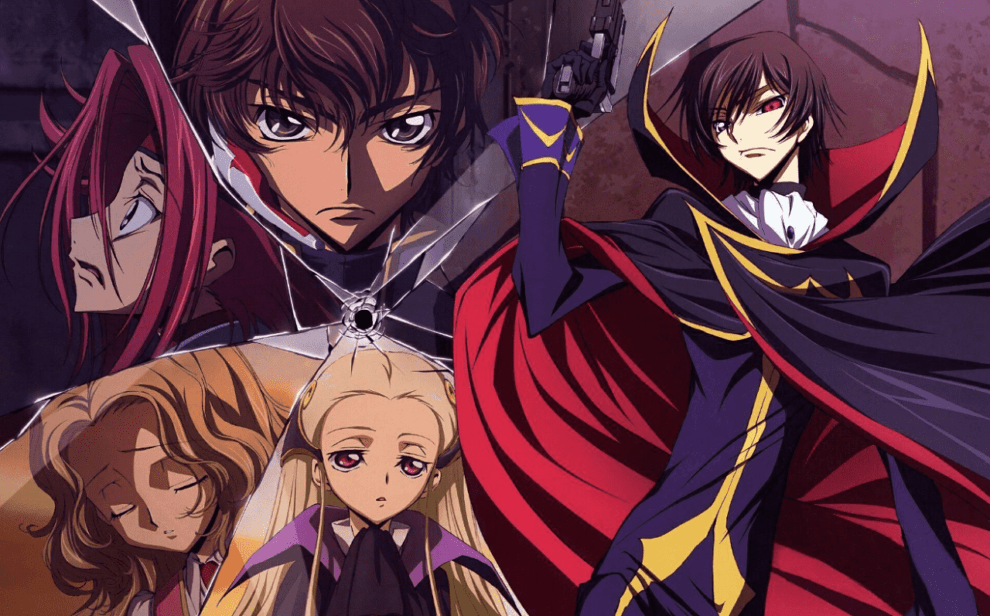 If an anime has made a lasting name for itself, it is Code Geass. Since its debut 14 years back, the anime has continued to thrill viewers. With an intriguing storyline, well-placed characters, and a vast and expanding universe, Code Geass forms the perfect home for all weebs. Read on to know more about the best order to watch the Code Geass anime series.

Despite being such a fan favorite, there is one very small issue with the show or its watch order precisely. Most viewers, for starters, get confused about where to begin and drop the series. Because of its long-lasting ( and continuing) run, the anime has many seasons, OVAs, and spin-offs under its name. Though it is one of the most recommended series for beginners, such a long list of productions might make one feel dizzy. So, to answer the question we are here today with a list of where to start Code Geass plus some additional news about the show.

Code Geass: Watch Order and Where To Start?

The anime’s first season debuted on October 5, 2006. In Japan, it debuted at 1:25 JST on October 6, 2006. After that, we got a second season, some OVAs, and even a spin-off. As such the watch order becomes a little confusing. Read ahead to find where to begin and how to go about the show.

The anime is set up in an alternate universe where the earth is ruled by monarchies. One of them is the Holy Britannian Empire which has recently annexed Japan. After conquering Japan, Britannia renames it ” Area 11.” Lelouch Lamperouge, a popular and reserved high schooler ( who is actually a prince in disguise) comes across a mysterious girl named C.C who gives him a special power named “Geass.” Fueled by his hatred for Britannia and his idea to make a better world for his sister, Nunnaly. Lelouch uses Geass to take revenge on this dark, rotten world. 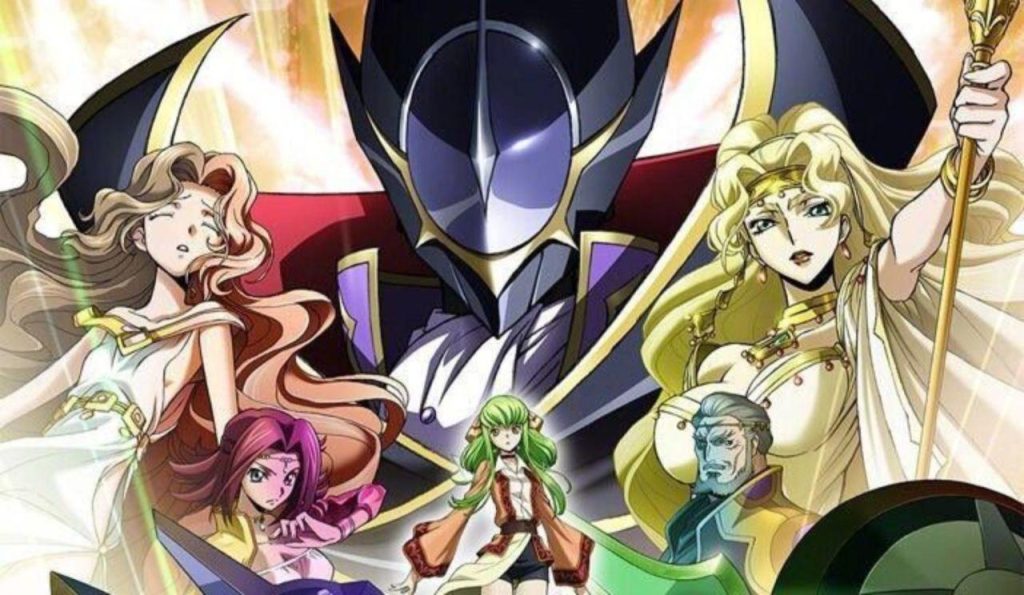 The anime does not follow the manga and so is said to be a Sunrise original. Since its debut in 2006, Code Geass has always been a fan favorite. If you are looking for a dark, political, and complex storyline with twisted characters who raise some serious questions, Code Geass is the show to go for.

So, Where Can I watch Code Geass?

You can stream the show on almost all major streaming sites. Code Geass is available on Crunchyroll and Funimation, so head straight to the site and binge-watch the series. Apart from these, Netflix, Amazon, Animelab, and Hulu have also licensed the show making it accessible for a wide range of audiences. However, you will need a paid subscription to watch the series on the above sites. Be sure to check out the anime now that you are aware of the Code Geass watch order.

Right now, we have some good news about the anime. Recently, the series creator announced that a new show under the franchise will be making its way in 2021! Also, we will get a new game for the show.  The announcement came last year during a live stream event. Titled “Code Geass: Dakkan no Z,” the anime will follow the events of the last anime movie. Also, a production titled “Code Geass: Genesic Re: CODE” has also been labeled for a 2021 release. For more info check out the video below:

An anime classic from the mecha genre, Code Geass is a must-watch for all weebs. However, I must say it is not for the faint-hearted for it will take you down some tipsy lanes. Also, AOT fans would most probably love the show so be sure to check it out!