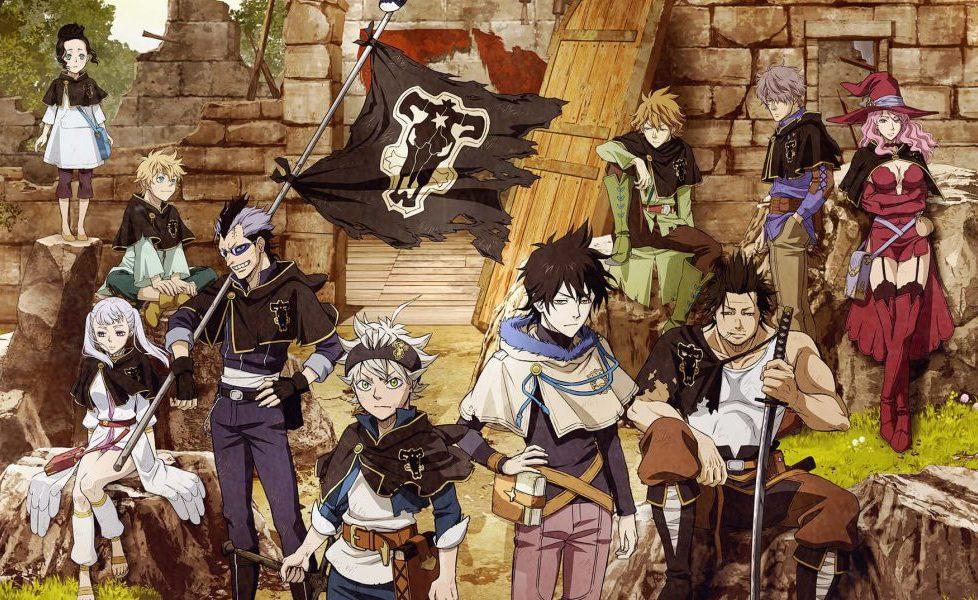 A member of the new gen’s big three, Black Clover is one awesome anime. Based on a shonen manga written by Yūki Tabata, Black Clover was made into an anime in 2017 and quickly became a mainstream show. Though the anime ran for only three years, Black Clover has about 170 episodes! Today, we will discuss the watch order for Black Clover, so be sure to take a note before diving into the series.

Black Clover follows Asta and his rival, Yuno, in the kingdom of Clover. In a world full of powerful mages and magicians, Asta is the only one born without any magic power called ‘Mana’. Yuno, on the other hand, is a magical prodigy. Raised as orphans in the countryside, best friends and rivals, Asta and Yuno dream of becoming the strongest “Wizard King” magician in the kingdom! The story begins in a very subtle manner but quickly picked up the pace, and things become very interesting.

As said above, Black Clover has 170 episodes under its name. However, all episodes are made chronologically, so that isn’t much of a problem. The problem arises because of the OVAs and the special episodes of Black Clover. It becomes a little tough to decide when to watch them, so down below is the recommended order for the show:-

Expert tip- if you want, you can skip the specials and the last OVA. However, they are fun to watch but are not related much to the storyline of the show. So, if you are running short on time, you can cut down these from your watch list.

If you are an avid fan, you would’ve heard the news about a Black Clover movie coming our way! The movie is set to be out soon and has already made quite a buzz. If you haven’t heard much, read this to know more about the upcoming Black Clover feature film.

Season 4 ended this year, and so far, we have no news of a fifth season. But since the manga is still going on strong, we hope to see a new season soon, all with a fresh arc and maybe even some new characters!

Where Can We Watch Black Clover? 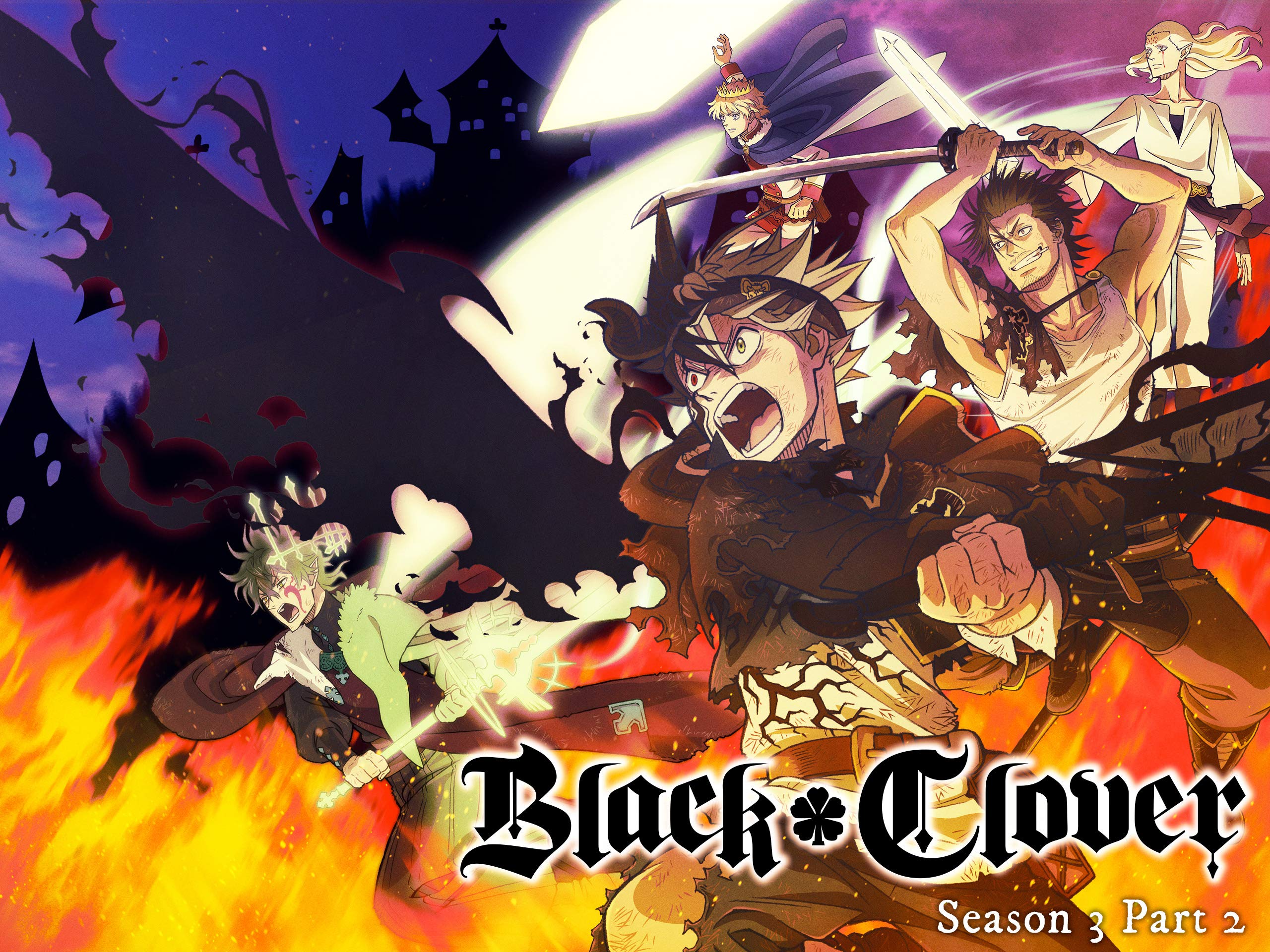 Just like other hit shows, Black Clover is available on almost all big-shot streaming sites. Crunchyroll and Funimation licensed the anime upon release so that you can watch the anime there. Apart from these anime-oriented sites, Netflix and Amazon Prime also stream the show. At last, Hulu has also licensed the anime for release.

Amazing characters, dramatic action, and an engaging plot- Black Clover has it all. Because of this, even if you have already read the manga, you would definitely enjoy the show. So, what are you waiting for? Head right away to Crunchyroll (or wherever you like) and enjoy Asta, Yuno, and the black bulls in their journey!