The official website for Aniplex‘s original anime Warlords of Sigrdrifa (Senyoku no Sigrdrifa) revealed the first promotional video, more cast, theme songs, and details of the manga adaptations on Wednesday.

The new cast members are: 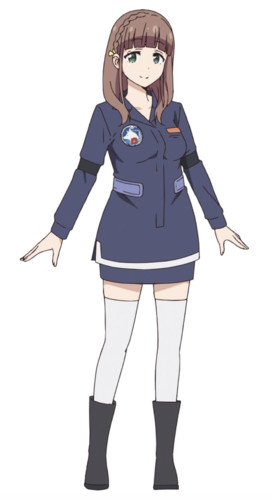 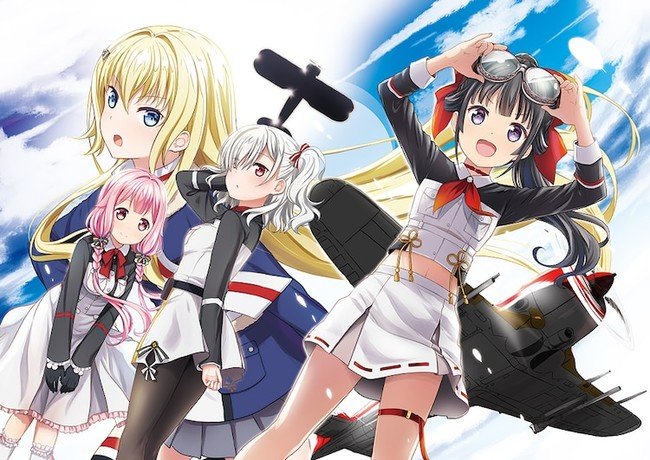 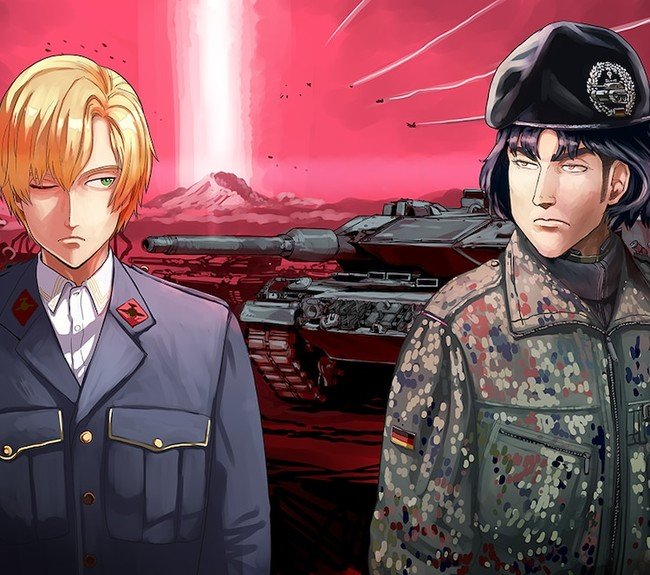 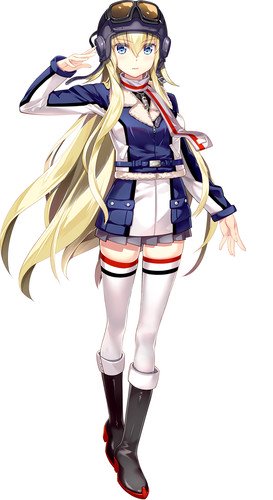 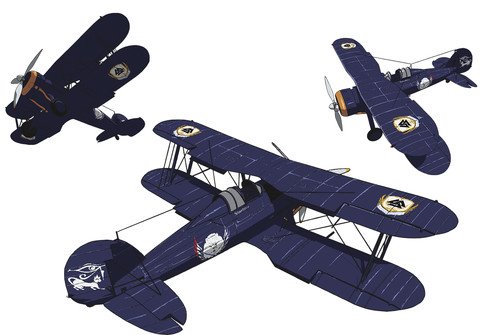 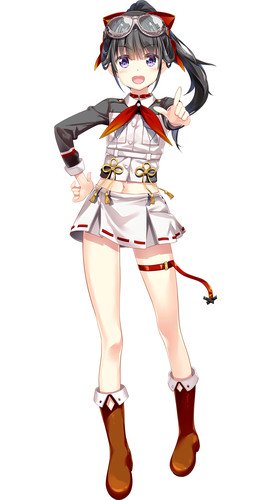 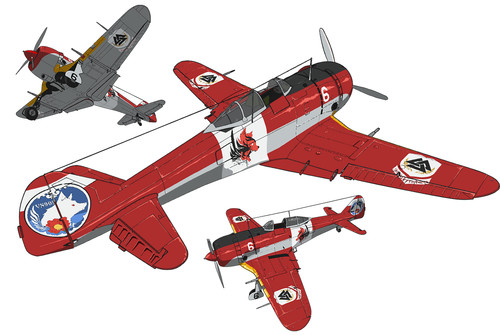 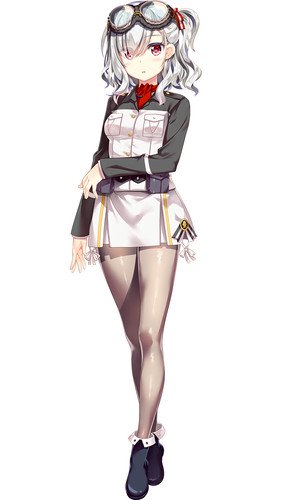 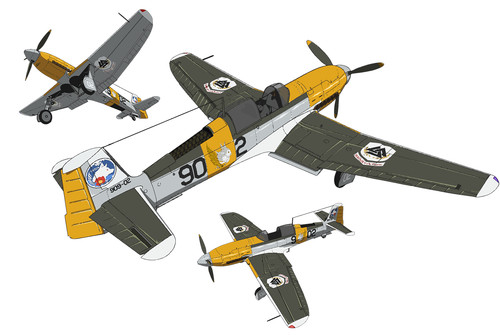 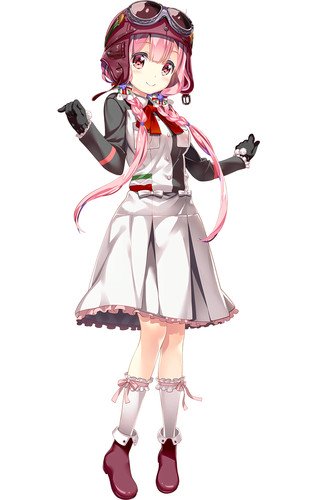 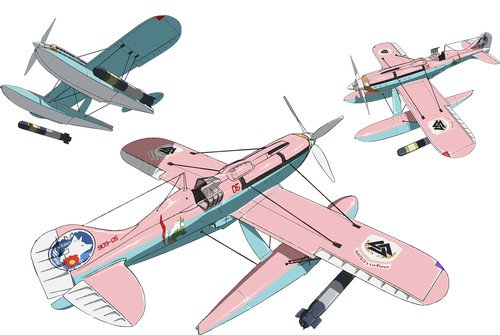 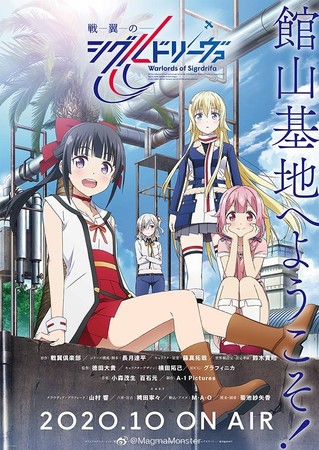 Novelist Tappei Nagatsuki (Re:ZERO -Starting Life in Another World-) is supervising and writing the series scripts, and manga creator and illustrator Takuya Fujima (Magical Girl Lyrical Nanoha ViVid) is drafting the original character designs. is in charge of the world-building and research, after performing similar roles for Strike Witches and Girls und Panzer and later co-creating High School Fleet.

Nagatsuki noted that he has been a longtime anime fan whose dream was to have his creations adapted into anime. This time, however, he gets to create a story specifically for an original anime instead of an anime adaptation. He added that he likes both strong girls, and the men who love strong girls.

Suzuki said that right after the High School Fleet television anime, Aniplex gave him an offer: “Next up, the skies.” He then began the world-building that became the basis for this project. 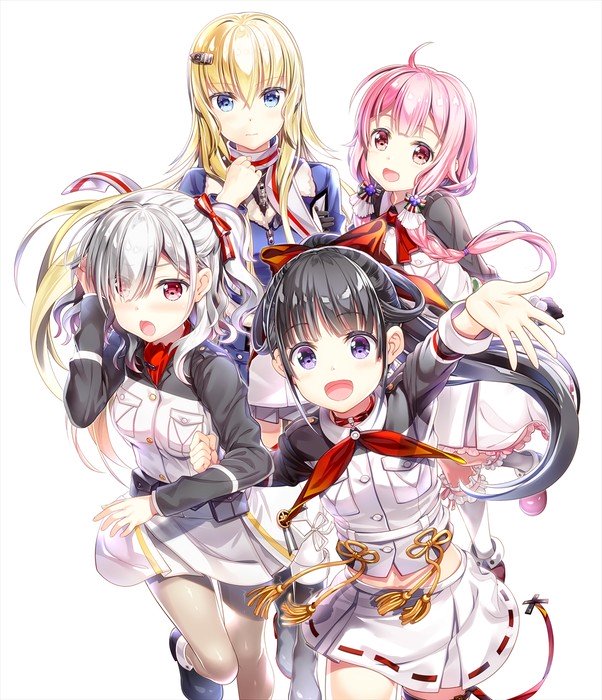 The anime was originally slated to premiere in July, but was delayed to October due to the spread of the new coronavirus disease (COVID-19).

In the anime’s original story, the Pillars suddenly appeared above Earth, threatening all life. A god who called himself Odin came to the aid of humanity as it was driven to near complete defeat. To counter the Pillars, Odin declared a counterattack by bequeathing humanity with the battle maidens Walküres and the “herocraft” as their wings.

Several years later, the battle between humanity and Pillars rages on, with men supporting the Walküres as they soar through the treacherous skies to save the world.

Japan is no exception. Three Walküres confront the giant Pillar looming over sacred Mt. Fuji. Each Walküre is skilled, but each also has issues. And now, an ace pilot has arrived from Europe.

“Now is the time to fight back, humanity. The day of reckoning has arrived. The time of Ragnarok draws nears.”