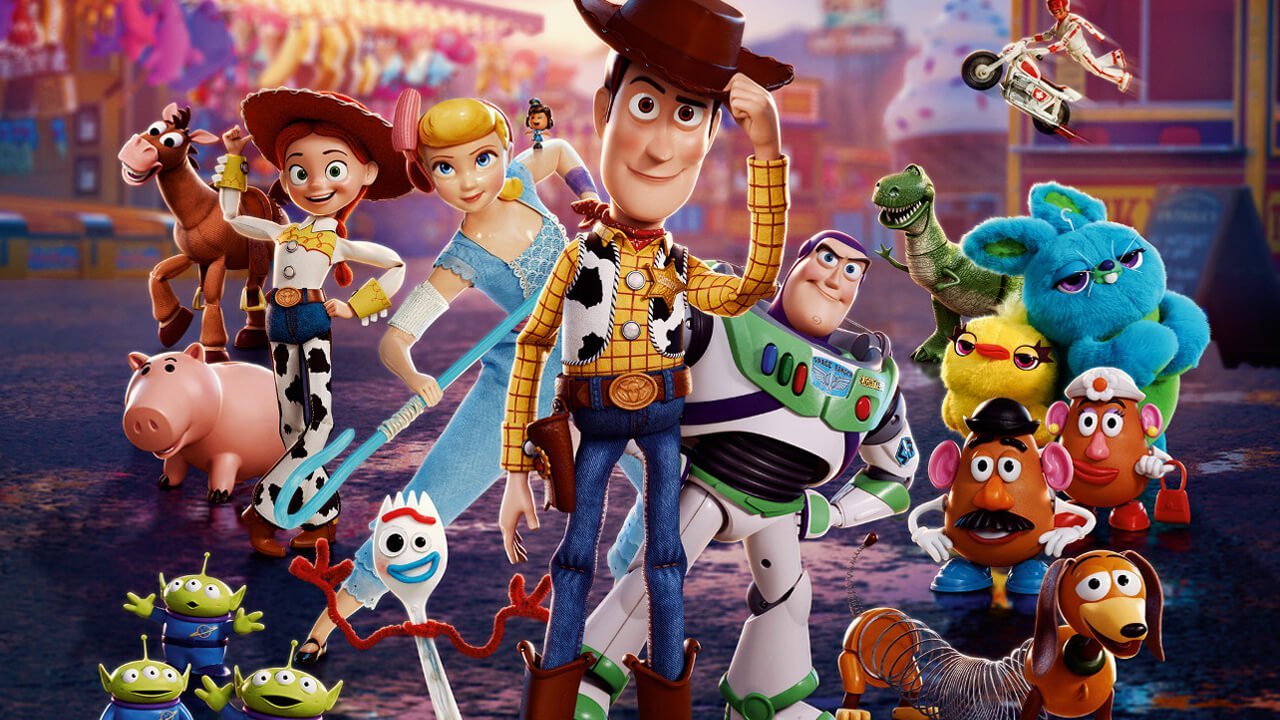 Toy story four, which released on June 21, 2019, creates new box office milestone. After two months, it has earned $1 billion across the world! It’s on the list with marvels Endgame and Captian marvel. It’s previous sequel Toy story 3 made $1.06 billion in 2010 at the combined global box office. It is the fifth Disney film to cross $1 billion, and it’s the only Disney film to earn $1 billion this year.

The trailer of Toy Story 4: https://youtu.be/wmiIUN-7qhE.

Pixar and Disney are the same now because Walt Disney bought Pixar Animation Film Studio in 2006.

Toy Story 4 is a story about Bonnie and her life with her toys. She made a new toy friend Forky at school, Woody, her old toy introduces Forky to all of the other toy members. The story revolves around these toys making a happy life for Bonnie. When Forky gets lost, Woody goes to find him and convinces him to stay with Bonnie as he’s the only one who makes her happy. And the story goes on!

It is a treasure for cartoon animation lovers.