Home Anime Tower of God: Episode 2 is on the Air. 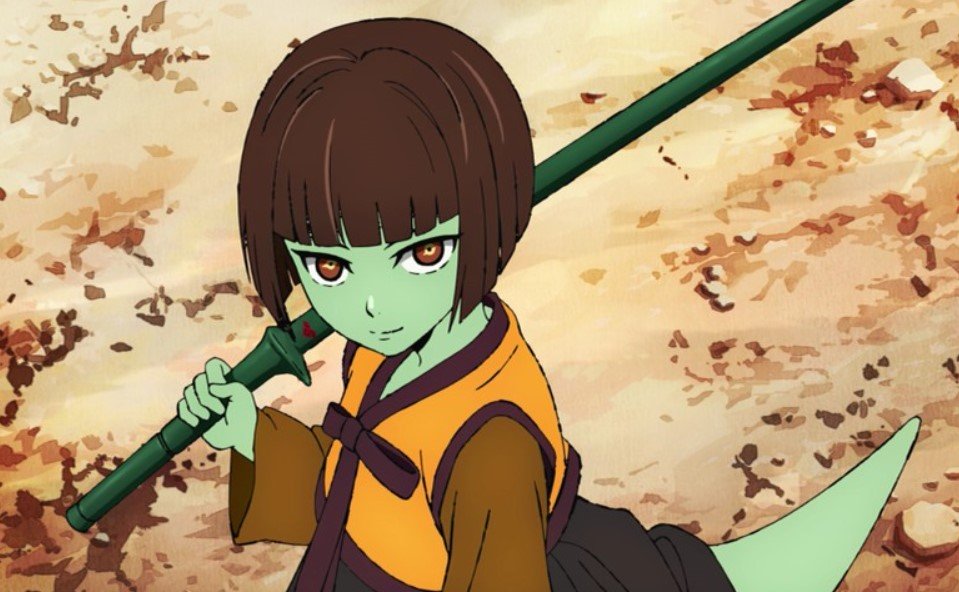 Tower of God carries one of the best Action and dark fantasy genre of the era. After the successful ending of volume one, Magazine is crazing for volume 2. Not only the LINE Webtoon from the United States, Taiwan, Indonesia, Spain, and France but also the LINE Manga from Japan and Dongman Manhwa from China are craving for it. So, if you still don’t have any idea regarding it, here we are!

Tower of God: Some Basic Information

Tower of God is a South Korean webtoon. Lee Jong-hui aka SIU (pen name) has written and drawn it.  It was issued in 2010 as the first story in the “Talse Uzer” universe.  Naver and Line Webtoon release it in free. As of February 2020, the Tower of God collected around  4.5 billion views across the globe. It is one of the first webtoons to receive official translations by Line Webtoon in 2014. It took place almost four years after the series began. 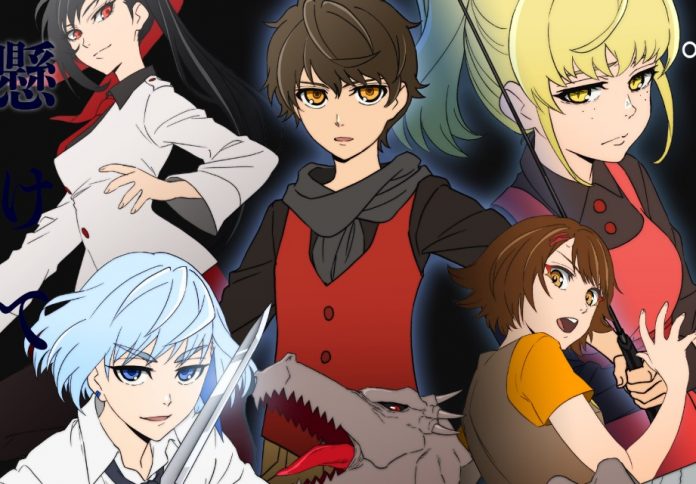 The Synopsis: Tower of God

The South Korean webtoon centers a boy called Twenty-Fifth Bam. He has spent most of his life trapped under a wide and mysterious Tower. Why?  Stay tuned it will be revealed soon! But, there he was not alone. His close friend, Rachel accompanies him constantly.

When Rachel enters the Tower, there he faces so many challenges. Literally, at each floor of the tower, he has to strive hard to survive and find Bam. As the story progresses, so many expression starts to explore. The lore, history, and motivations all combine to change the fate of the tower. Important characters and factions hunt crazily for more than 10,000 years.  As a result of the successive process, the Mysteries gradually unveiled. Thus, the tower starts to be explored radially.

The Release Date: Tower of God

Kami no Tou: Tower of God, Episode 2’s release date is Thursday. On 9 April 2020, at 12:30 AM JST (Japanese standard time) the episode is going to release. Yes! one major thing, please note the timeline is JST and not  UTC.

The Preview of the Second Volume

For now, that is the preview for Kami no Tou: Tower of God Episode 2. The next episode will be out in a week from now on. Due to the Corona pandemic, it must take some more time. Until then enjoy other animes. On our page, you will find so many lastest animes, so stay tuned and be happy. Some links are attached here, check them out!