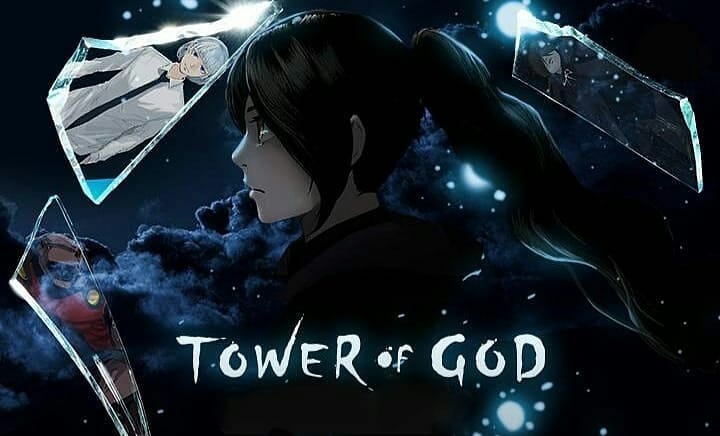 Another new weak means, another new episode of the anime “Tower of God” is going to release. The anime is at its peak, and the plot is intensifying as it is coming to an end. We know that for now, only three episodes are there for the anime to end up this season. And this is making me and you and all the viewers anxious. The only thing that goes into our minds right now is what is going to happen in the upcoming episodes.

When will Tower of God Episode 11 Release?

Telecom Animation Film plays the role of animators for the anime “Tower of God.” The anime started streaming since April 1, 2020. This is the first season of the anime and will comprise of 13 episodes in total. We can expect the anime to come to an end sometime in June 2020. Till now, ten episodes are released, and its time for the 11th.

Preview of episode 11 of “Tower of God”:

[NOTE: Viewers acroos the globe apart from Japan are requested to convert the streaming time to their local standard time.]

Crunchyroll has the license for the streaming of the anime. The is available on Crunchyroll with English subs and with the original Japnese audio track. Since the anime is an adaptation of a Japanese manga series that goes by the same name, “Tower of God” is also available to read on Webtoons.

What is going to happen in Episode 11?

In the previous episode of the anime “Tower fo God,” we saw, during the tag team test Team B manages to surpass it somehow. We also saw Bam visiting the hospital to meet Rachel, as she was severely injured due to Hoh stabbing her at the back. Hoh ended up dead by killing himself accidentally while he was trying to climb up the Tower. Meanwhile, in the backdrop, we saw Endrosi having lunch with others. During the lunch, Endorsi was telling everyone her first encounter with Rachel and the slow turtle.

By the end of the previous episode of “Tower of God,” we saw Bam telling Rak and Aguero about Rachel’s accident though Rachel survived the attack but is paralyzed from the lower part of her body.

In the coming episode, we might see Bam’s efforts in trying to help Rachel recover. Bam is reluctant to take Rachel to the Tower. In the upcoming episode of “Tower of God” we might witness some new conspiracies and events unfolding against Bam and Rachel. It will be exhilarating to watch.

Isla Fisher And Jillian Bell Will Be Featured In New Disney+...

KissAnime And KissManga Shut Down! Know What Happens Next