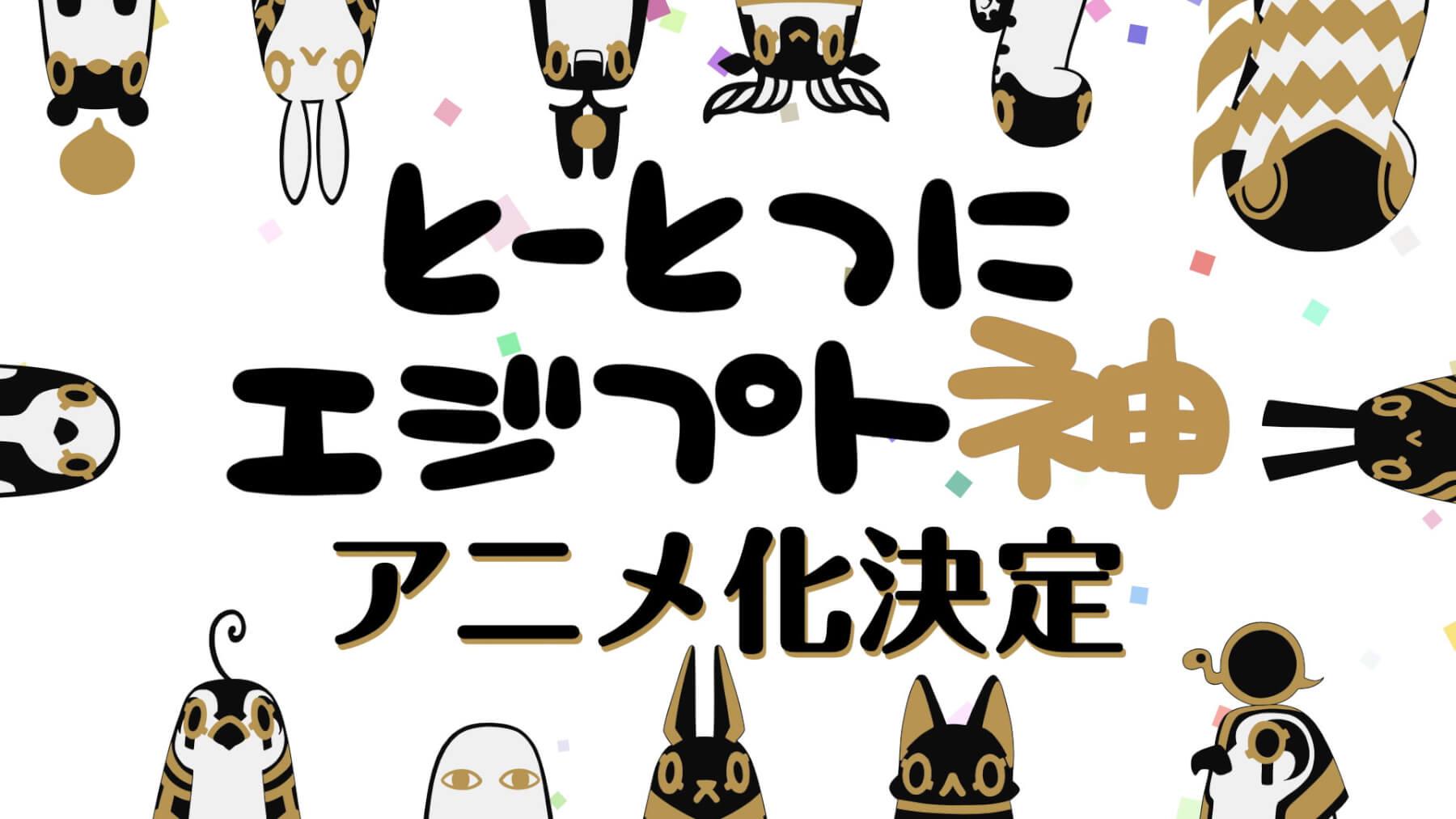 Toutotsu ni Egypt Kami or Oh, Suddenly Egyptian Gods is one of the most unique animes ever written out there. As the show’s name suggests, the plot of the show revolves around Egyptian Gods or the lives of Egyptian Gods.

During the day, the high deities are busy doing their work, carrying out justice, and ensuring things are in order, but what about the nighttime? Do the Gods ever sleep? Or do they now pursue their hobbies and hang out with each other doing one crazy stuff after next, as much as they want? Well, we’ll leave it up for you to decide.

This amazing anime series is not only quite underrated but also a bit bizarre because it doesn’t really follow a huge centralized plot and just follows the lives of well Gods. However, the simplicity of the show is what makes this story extremely pleasing and entertaining to watch.

Therefore, seeing its amazing potential and the interesting plotline, the show’s creators have decided to bring back the series for a brand new second season! However, to the viewers of the show, this news comes as no surprise because anyone who has ever watched season 1 of the series absolutely loved it. 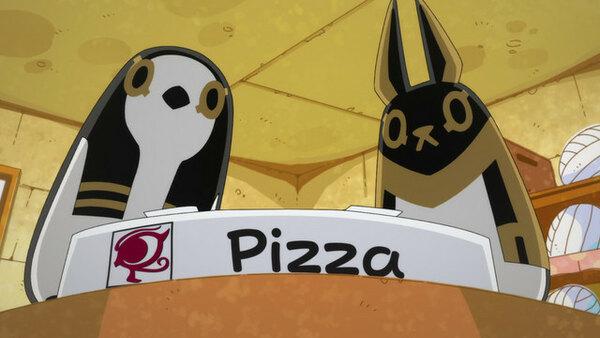 The credit to which goes entirely to the writers of the series because even if it is in anime, seeing the Great and mighty Gods portraying the human emotions and trying to just have fun is a concept that is beyond relatable. The world perceives Gods as perfect beings, with no desire and emotions, who exist just to judge, punish and reward us for our deeds. However, in Toutotsu ni Egypt Kami, we got to see a brand new side of the Gods and their lives. Even though the story is purely fictitious, ofcourse, the idea of Gods behaving like little children is extremely amusing and also makes the characters extremely relatable with the audience.

Not to mention, with soo much Egyptian mythology involved in the show, it also serves as a wonderful way to brush up on that history lesson. The creators of the show to the dismay of the fans have not released any other information regarding season 2 as of now except that it is happening, Which means that based on our predictions, season 2 of Toutotsu ni Egypt Kami is most likely to arrive in the spring of 2022. So, what are you waiting for? Make sure to keep those reruns lined up and keep on following our post for any latest news about Toutotsu ni Egypt Kami.

An avid science lover with a dream to one day become a popular scientist. I began watching anime when I was 13, my friends forced me to watch attack on titans and from then, there was no turning back. I love watching anime more than anything and I can proudly say that without anime I have no life.