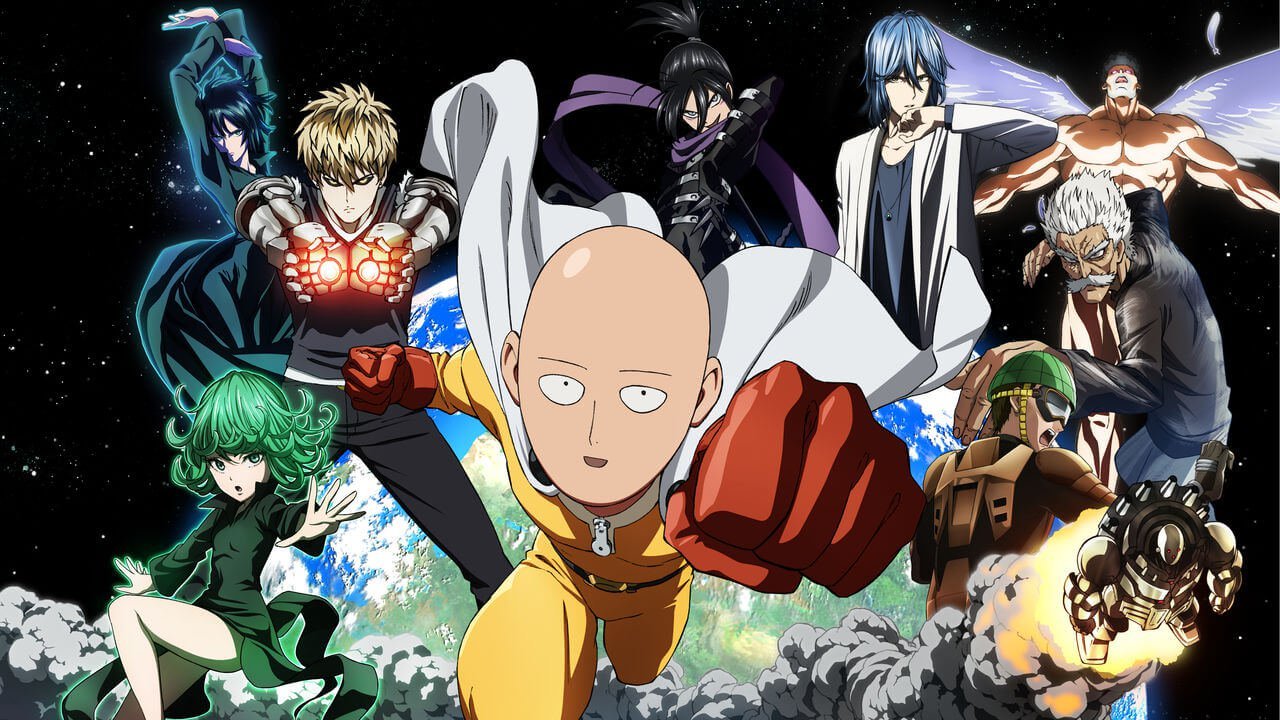 The recent issue started with a television special on April 2 and afterwards the initial episode premiered in Japan on April 9. Viz Media procured the master license to the second anime season, including digital airing, TV broadcast, electronic sell-through, home media, and merchandising rights for North America, Latin America and Oceania. The company aired the showwith English subtitles as a Hulu exclusive. Crunchyroll premiered the series in Europe debarring French- and German-speaking Europe, and in the Middle East and North Africa.

The series will include a new 10-minute original video anime (OVA) added in the anime’s first Blu-ray Disc/DVD volume on October 25. Shingo Natsume was replaced by Chikara Sakurai (Magimoji Rurumo, episode director for Naruto Shippūden) to direct the issue at J.C. Staff (Food Wars! Shokugeki no Soma, Children of the Whales). The first season was animated by Madhouse.

The 12-episode anime season based on ONE and Yūsuke Murata’s One-Punch Man manga by Madhouse and director Shingo Natsume streamed in Japan from October-December 2015. The series was streamed outside of Japan as it aired by Viz Media and Daisuki. The anime debuted with an English dub on Adult Swim’s Toonami block in July 2016. The first season was released on home video by Viz Media in North America.

At the Wanpan Autumn Festival, Japanese voice actor Makoto Furukawa, who performs the role of Saitama for the Japanese dub, was interviewed. His happiness had no bounds after knowing that the fans were behind him in impelling for a second season of One Punch Man.