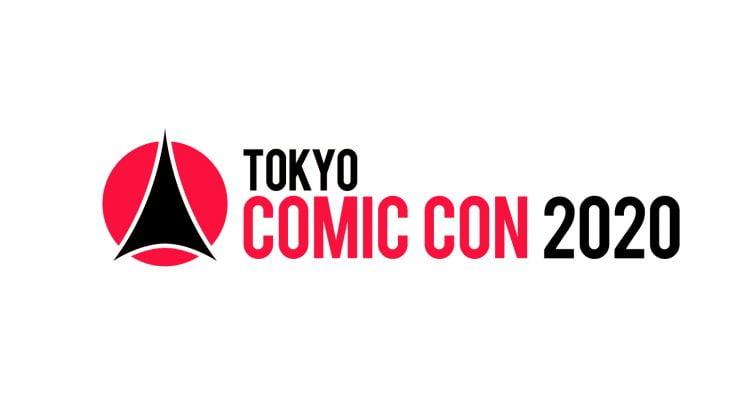 Thanks to Coronoviru, another event is on the verge of getting canceled. Already many events like Anime Nebraskon and others got postponed till further notice. Not even just the events many manga and anime release are canceled. Similar to these is the fate of the event Tokyo Comic-Con.

Like many other anime conventions, Tokyo Comic-Con made a decision of cancelling the live event that was to take place this year. Originally the event was scheduled to take place in April this year. People who were waiting for this are really upset over this fact. But is the event really not going to happen? Isn’t’ there any other way to make the convention of Tokyo Comic-Con happen without any delays?

Well, there is a solution to this. The organizers of this convention have decided something, in order to make it happen rather than just cancelling it. If the event happens then it will be the 5th consecutive year for Tokyo Comic-Con.

Let’s find out what’s in fate for this convention and the fans who are eagerly waiting for it.

So in this article, I will be sharing with you all the details and updates of Tokyo Comic-Con.

Almost after there months of delay, finally, the organizers of the event Tokyo Comic-Con made announcements on Thursday about the future of the convention. Initially, the convention was to take place in April. But due to the ongoing COVID-19 pandemic, it got postponed. After that, there was no updates on it. 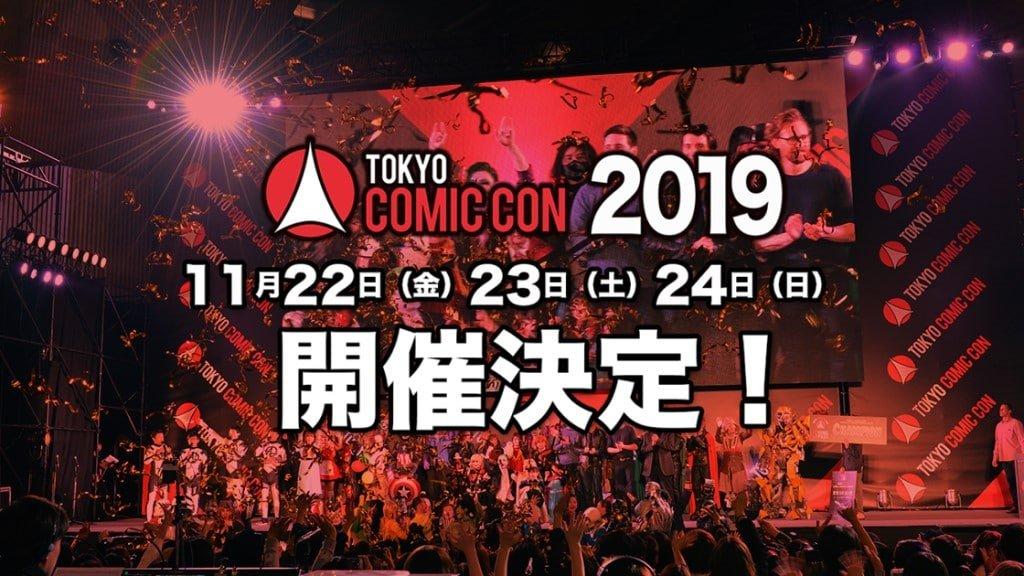 There are going to various activities and events like the celebrity wing, a cosplay wing, an artist alley, an exhibition area, and something named as an “EC Area.” Apart from these, no other information is available. These above-mentioned events are all free. Anyone who wishes to be a part can view them for free.

There will also be premium content for premium viewers. For getting a special premium coupon we need to pay money for that.

But don’t worry. Although it seems like we need to pay hefty amount, but reality is different. The premium content isn’t as expensive as it seems to be. To get a premium membership for the Tokyo Comin-Con we need to pay 500 Yen, or around  0 $4.73 USD.

The live-streaming of the event will take place on the official website of “Tokyo Comic Con World”.

The Rise of the Skywalker

The Haunting Of Bly Manor Season 3 Is Not Happening! Know...