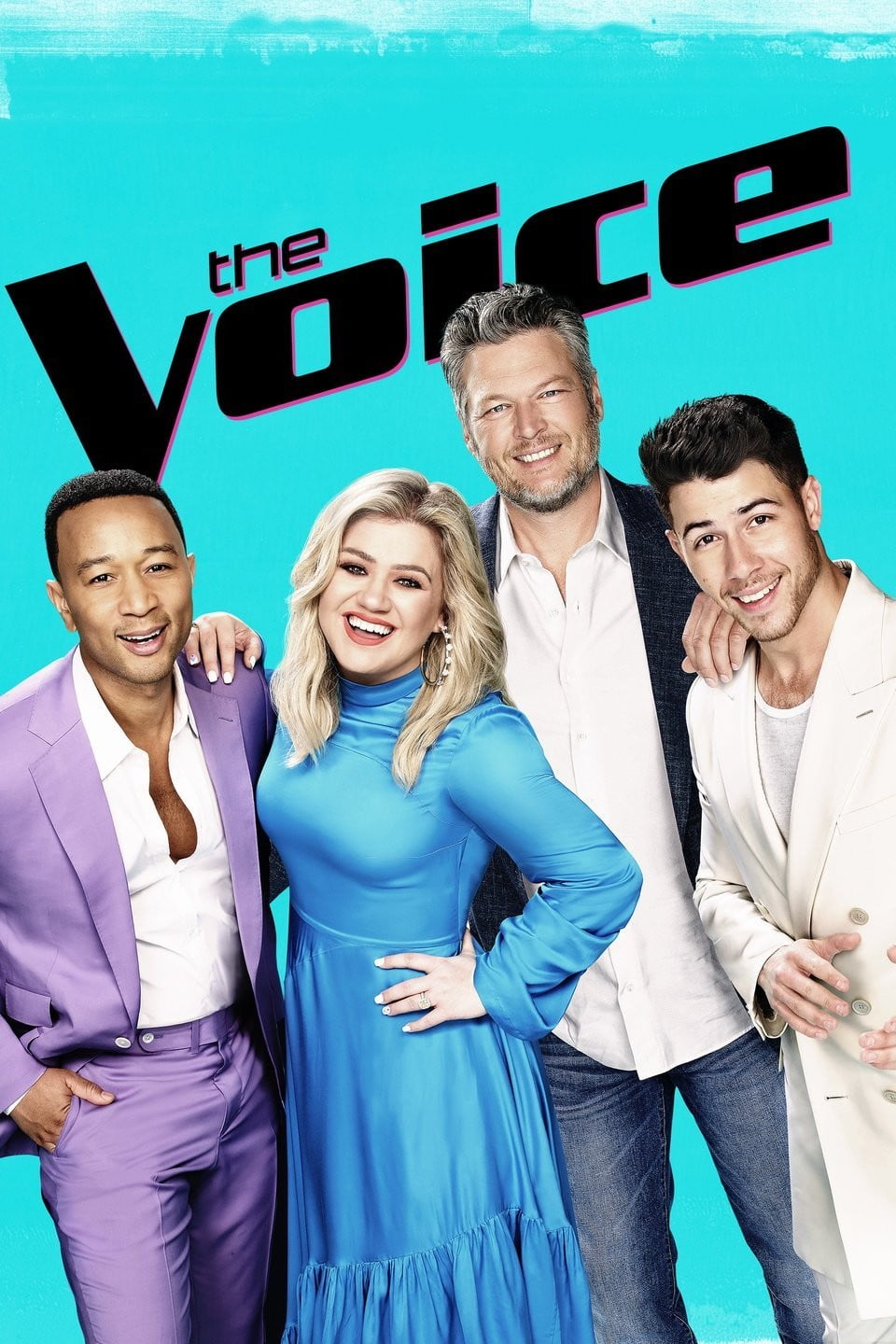 The Voice UK is the popular singing competition franchise specifically for British audience. This show has a specific procedure common in all seasons. These stages include

Furthermore, each participant has a coach who helps them to be prepared for the competition. The Voice UK started coming on BBC from 2012. 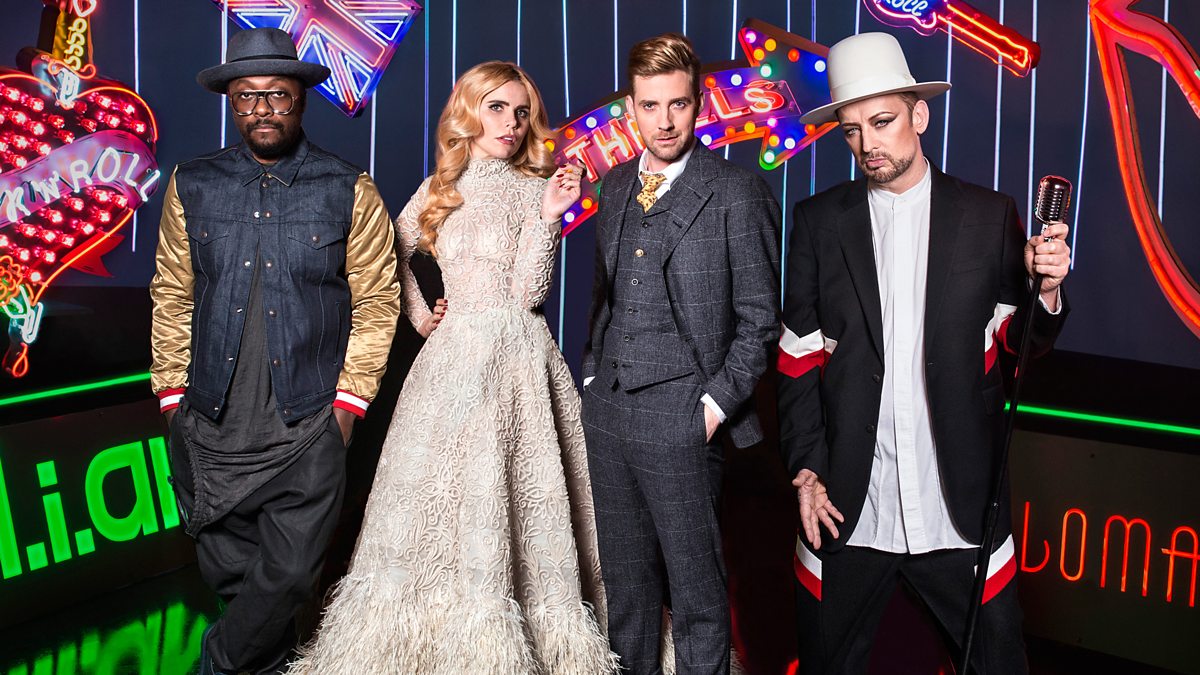 Recently, an announcement was made that a Special Episode of The Voice UK Season 9 is coming out. Its title is ‘Most Memorable Moments’ (2).’ In contrast, this episode is not the continuation of the competition. Rather it is a throwback episode based on the best memories of the previous four seasons. Will.i.am is the narrator of the episode. Hence, many beautiful moments and functions will be revisited. It’s definitely a great gift for fans.

This episode is quite golden and treats to eyes as it highlights and focuses on the best of the best performances and memories. It’s a tribute for the unforgettable former contestants of the show. The Voice UK has encouraged a lot of singer’s to come out and show their talents to the world. A lot of singers are produced post-show so, reliving those moments will be beautiful. 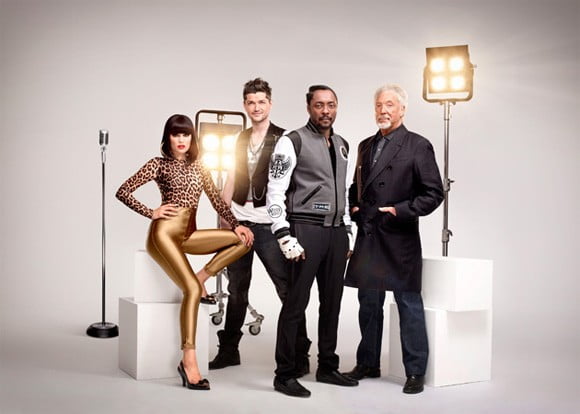 This special episode is coming out on 04 April 2020, Saturday. It has the title “Most Memorable Moments (2).” Most Memorable Moments (1) released last week. It is going to be aired at 8:00 pm GMT(UK) on BBC One. The length of this special episode is expected to be around 60 minutes. There are quite a lot of ways to get access to the episode, we can either watch on BBC One at 8:00 pm GMT(UK). Other than that, it will be streamed on Roku, Hulu and YouTube. Furthermore, it will be available on the official website after the premiere.

This episode is a gift to the long term fans of The Voice UK Season 9. If you’re a fan of the show, you’ll not miss the episode at any cost. So do switch to the BBC channel at the time of the airing of the episode.