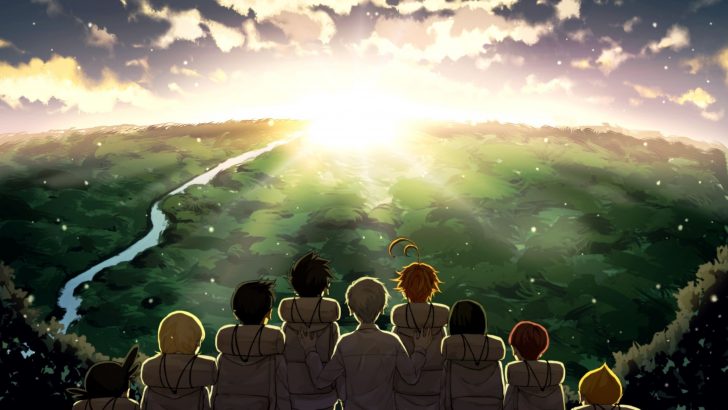 Since the finale of the first season of the anime The Promised Neverland‘s, the world has opened up in excellent means for Emma and the other kids. In the finale episode of the first season, we saw Emma and others successfully escaping the Grace Field House. However, there were quite a few struggles and troubles in that escape. Although they made an escape, but there is nowhere else for them to go. They all end up in the woods.

But is it the end? No, it’s not. There is going be another season with a whole new world. The kids have to learn to survive in the world outside of the house. 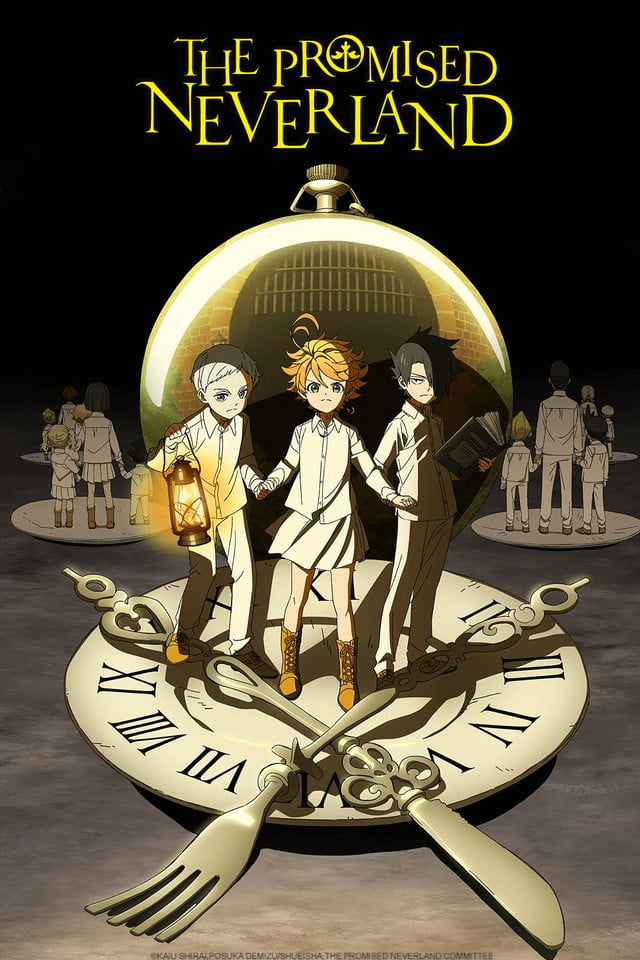 Talking about the release of the second season of anime, The Promised Neverland had both a good as well as bad news. The good part is that there will be a Season 2. But the sad part is we cannot expect season 2 to make its way to the screens till next year.

Originally season 2 was about to make it release in the Fall of 2020. But due to the ongoing outbreak of the COVID-19 pandemic, season 2 is delayed till next year i.e., 2021.

The production for the season 2 started back in 2019 only, but got paused through halfway. But the second season. And 2021 is also not too far away. We are already halfway down in 2020.

Recently through the official twitter and Facebook account of The Promised Neverland, an announcement was made. As per the announcement, season 2 will hit the screens in January 2021. Preceding to this, the re-airing of season 1 will take place in October in Japan.

Posted by The Promised Neverland on Monday, August 10, 2020

New Visuals of Season 2 of The Promised Neverland

On Tuesday, the official website of the anime and manga The Promised Neverland released a new visual for the second season of the anime.

There was another event coinciding with the release of the new key visual. There was a commemoration of a special site on the occasion of the 4th anniversary of the franchise. The Promised Never Festival is also awaiting for all of us. It will include special events like Emma’s birthday celebration, etc. 4

There is also an event schedule named “YouTube hero image contest.” The contest will take place on the radio show of The Promised Neverland on YouTube. The event will comprise of a Live Stream about season 1 of the anime, along with other events. One of my favorite events is the “nationwide exam.” It is an online exam consisting of a total of 50 questions. There will be an online election as well in order to let us decide the ranking orders of our fan-favorite characters.

With all these new developments going around every day, we all are getting excited for the release of Season 2 of The Promised Neverland.

Young Justice Season 4 Release Date And What Is Storyline?