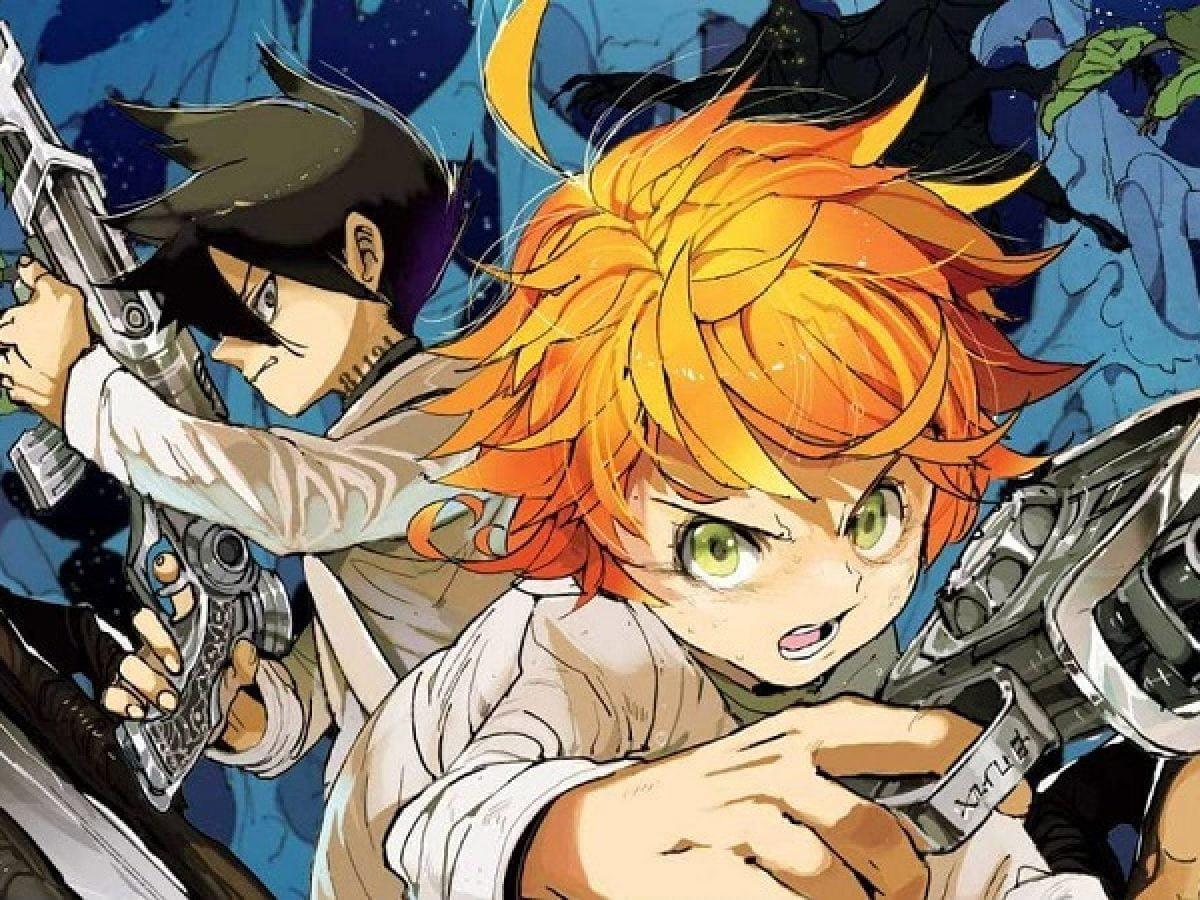 The Promised Neverland manga’s creators Kaiu Shirai and Posuka Demizu are planning to publish a special one-shot chapter. This announcemnt came out in the 43rd issue of Shueisha‘s Weekly Shonen Jump magazine on Monday. It said that it will come out in the 44th issue of the magazine releasing on 5th October.

The one-shot is of 16 pages. It also has a color page whose main focus is on the Minerva’s Code. Shueisha has not given the official confirmation if the one-shot is similar to the new chapter of the manga or not. Also, about twhether the manga will debut at an exhibition in Tokyo during the winters or not.

An anime adaptation firstly came out in January 2019. Aniplex of America put out the anime on many platforms. It incudes Crunchyroll, Hulu, Funimation, and HIDIVE. Toonami also began airing the anime during the April of 2019. The second season of the anime will come out for premiere in October. The premiere got delayed to January 2021. The reason of the delay is the effect of the pandemic of new coronavirus disease (COVID-19) on the team.

The live-action film adaptation of the manga will come out on 18th December. Entertainment news websites have put various reports in June that Amazon will develop a different English based live-action TV series which is adapted from the manga.