The Misfit of Demon King Academy is the new popular anime. In its appearance, the anime almost leaves no stone unturned and is a very entertaining and fulfilling watch. With that being that, this is everything you need to know about its upcoming episode.

The ninth episode of ‘The Misfit of Demon King Academy’ will come out on August 29, 2020.

Where to Watch The English Dub?

‘The Misfit of Demon King Academy’ is available to watch on Crunchyroll. It has options with its original Japanese audio and English subtitles.

Anoth is the protagonist of ‘The Misfit of  Demon King Academy’. He is a strong and powerful demonic leader who is a role model for many. He is quite popular for his extreme strength and courage. Even though a lot of people tried to take up the courage to challenge him in the past. But almost all were unable to win out in front of his strength. Everyone including brave humans to ballsy demons to everyone mighty gods and goddesses fought in his opposition. But none of them were strong enough to dethrone him from his Demon King throne. 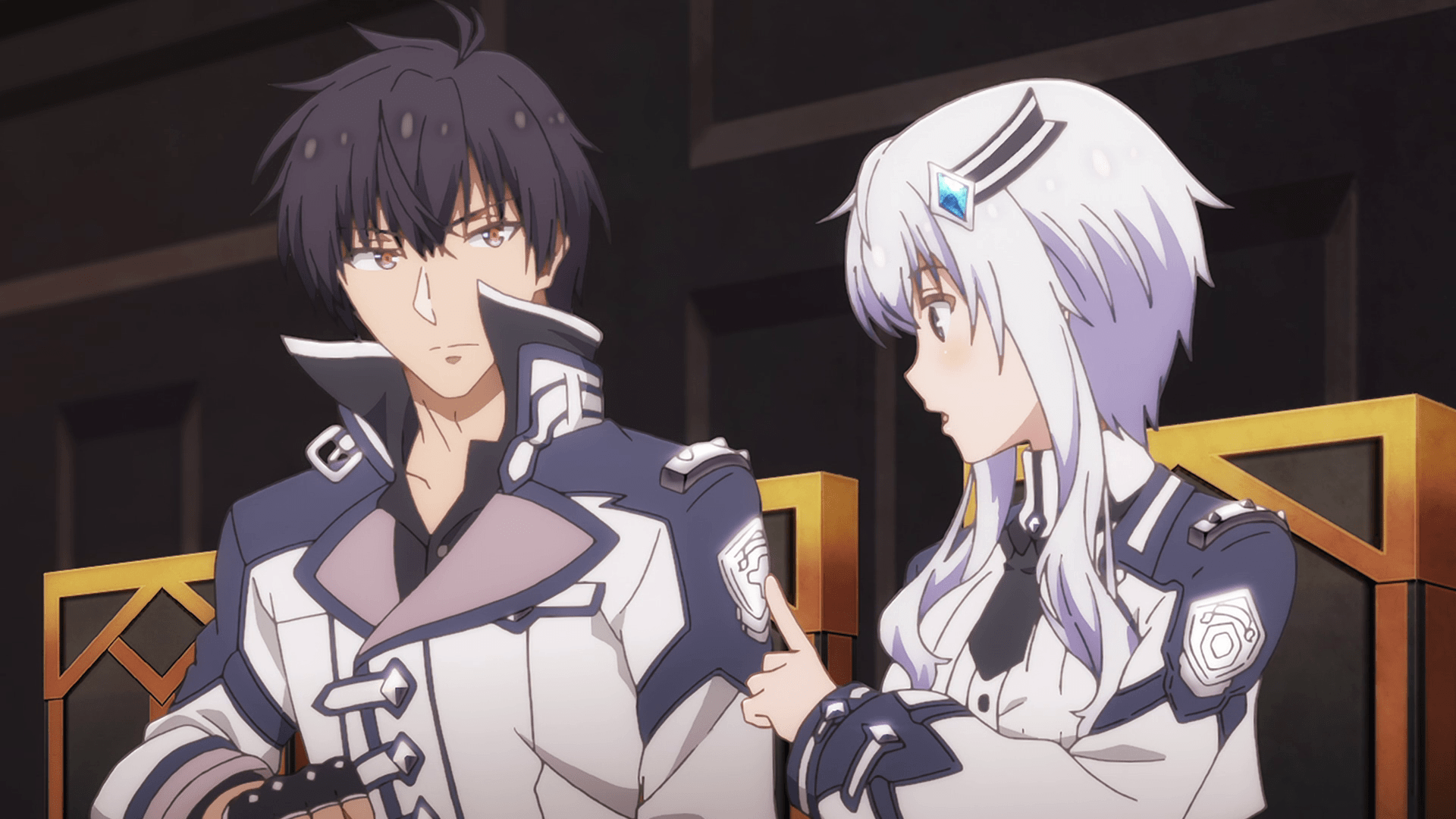 After continuously slaying everyone who crosses his path, the Demon King suddenly starts to realize that he needs back off from all the violence. After thinking about this decision for a while, he decides that he will take some rest for a few years. And he sets himself up for reincarnation. This is to later return with more strength to re-establish his rule as the demon king. Quite happy with this decision, he goes for a long hibernation.

After a couple of thousands of years, Anoth opens his eyes and comes out from his rest. But in a few moments itself, he realizes that the world as he knew it from before, is not of the same type anymore. Demons are not the strongest as they were before and other species and creatures are now dominating the world.

Adding to his long list of preexisting problems is the fact that no one even has knowledge of him or his legacy anymore. And hence, to make his way back to the top, Anoth decides to start over. He joins into a Demon Academy and hopes that he will get to learn the necessary skills there. But to his bad luck, even the Academy names him as“inept” as a result of his immeasurable abilities. Hence, Anoth thinks about how to be the Demon King.

Quentin Tarantino Tells May Be He Won’t Direct A Star Trek...

Shirobako Returning To Japanese Theatres: All The Details Inside

Here Are The Top 5 Henry Cavill Movies You Should Watch,...